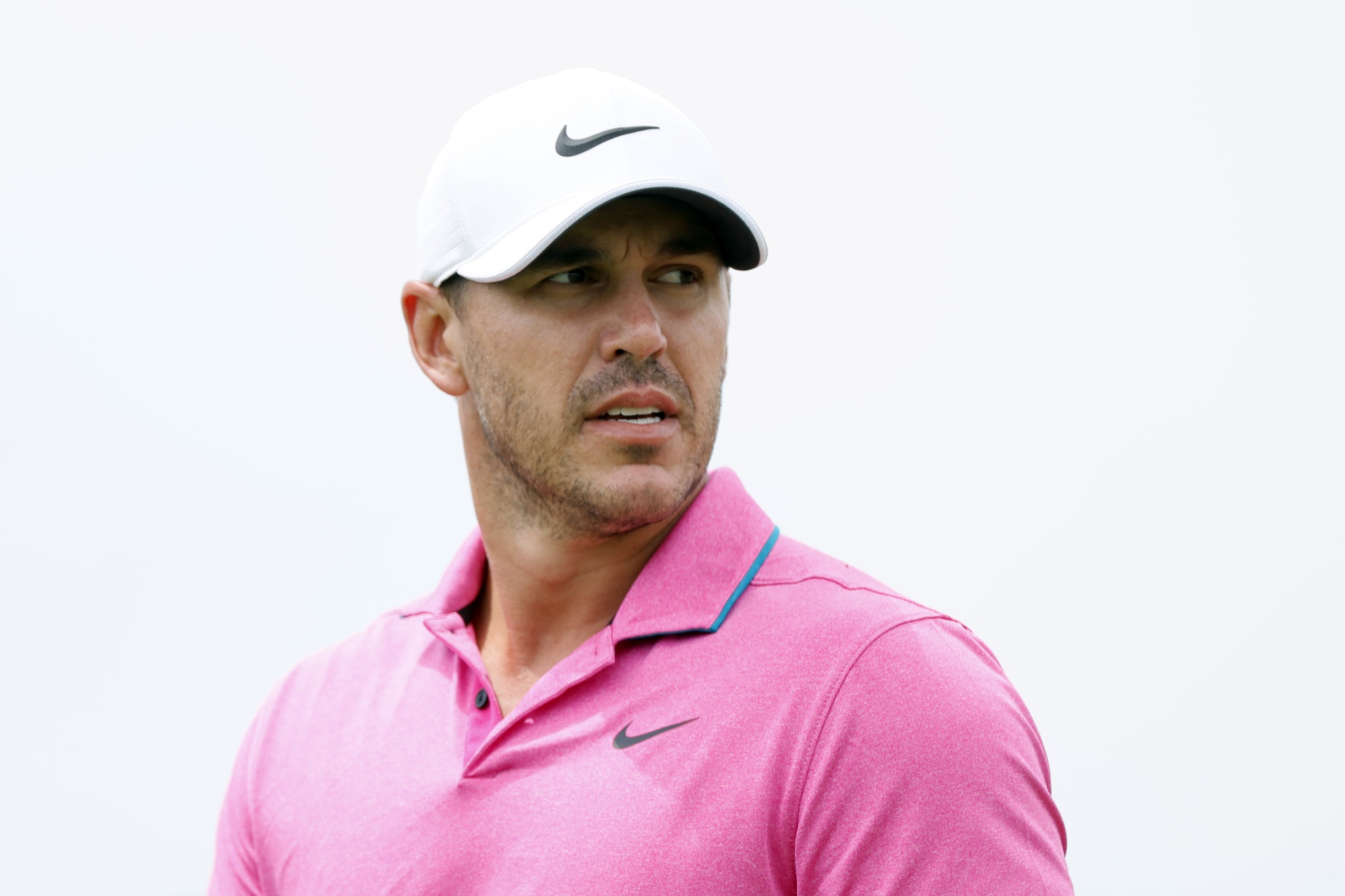 Trump National Golf Club Bedminster is the site for this week’s LIV Golf tournament. South African players have won the first two events of the new LIV Golf league, as Charl Schwartzel won in London while Branden Grace won in Portland. Dustin Johnson is favored to win this week’s event, the LIV Golf Invitational Bedminster. LIV Golf continues to pick up marquee names, and this week the biggest newcomer will be Paul Casey.

Course Note: It is all about distance off the tee this week, as this course can play as long as 7,700 yards.

I don’t play favorites in terms of betting them to win the overall tournament, but I will take them in matchups from time to time. It worked last week with Finau and this week, I am taking Dustin Johnson in this matchup against Ancer. This course is all about distance off the tee and Johnson should thrive while Ancer is likely to struggle. I like Ancer’s game, but he is going to have to be really good to make up for his lack of distance on this course. I’ll take Johnson here in this matchup against Ancer.

It is all about the bombers this week for me, and we know that DeChambeau can hit the ball a ton. I have also not been impressed with Reed at all this season, as his game is just off. DeChambeau seems to be finding his game again, and it would not surprise me to see him win this week. I’ll take him in this matchup against Reed.

Another player who is long off the tee that you may not know that well is Canter. He ranks 11th on the DP World Tour in driving distance. Canter and Harding are both coming over from the DP World Tour, and on this course, I think Canter has the edge. I’ll take Canter at the short price.

I had to look and see just how good Kokrak was in terms of driving distance and he is tied for 23rd in driving distance on the PGA Tour. I have watched Na for years and he has a very solid game tee to green but he is not long off the tee. Kokrak should do well on this course, so I will lay the price and take him in this matchup against Na.

Check out the latest golf betting odds and matchups at SugarHouse.