Lakers at Warriors Preview and Prediction 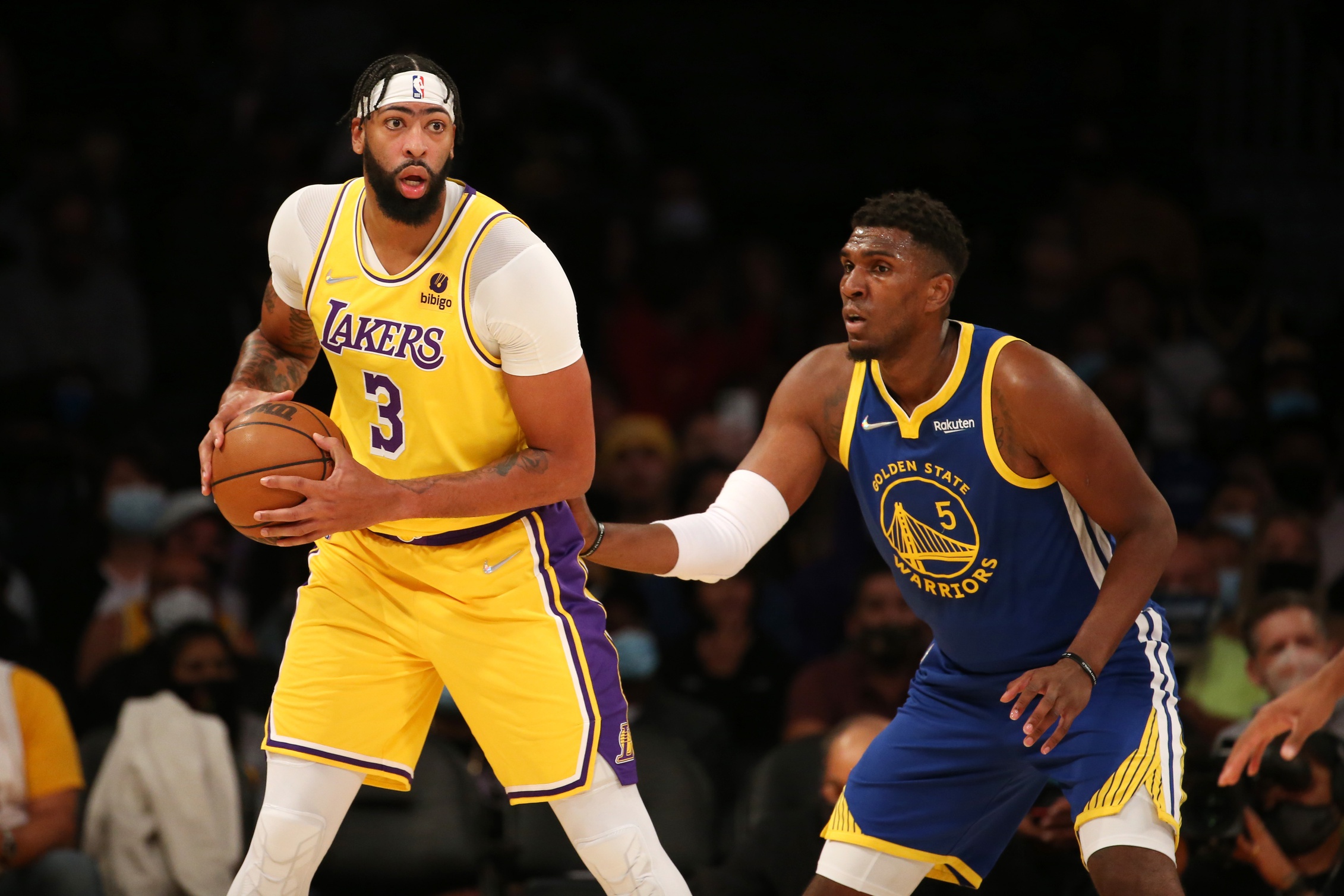 The Los Angeles Lakers take the short trip to The Bay on Saturday night where they’ll take on Pacific division rival Golden State. The Warriors enter the matchup at 41-14, the second-best mark in the NBA, while the Lakers are looking to get back to .500.

Los Angeles is just 3-7 over their last 10 matchups, falling to 26-30 on the season. Despite boasting superstar power in the lineup, the Lakers currently sit outside the playoff picture. LA sits at ninth in the Western Conference standings, a game behind the Clippers for the final playoff seed.

Golden State, on the other hand, has been rolling. The Warriors have won nine of their last 10 contests to move to within 3.5 games of the first-place Suns in the Pacific standings. They lead the league in scoring differential due to a stingy defense that ranks second in the NBA in points allowed.

Will Golden State continue its winning ways against the struggling Lakers or can Los Angeles find a way to pull off the upset?

Check out BetMaker for a preview and prediction of the upcoming matchup before placing your NBA wagers.

Golden State enters this matchup as the current betting favorite to win the Western Conference (+225). They’d won nine straight games before dropping a 111-85 contest to the Jazz last night in Utah. They’re one of only two teams to reach the 40-win mark at this point in the season.

Steph Curry has been fantastic, ranking fourth in the MVP race according to the latest NBA betting odds. The sharp shooter is averaging 25.5 points per game to lead the Warriors’ squad. Joining him are Andrew Wiggins, Jordan Poole, Klay Thompson, and Draymond Green.

On the other end of the floor, the Los Angeles Lakers possess the star power of LeBron James, Anthony Davis, and Russell Westbrook, but they’ve not seen nearly the same results. The Lakers have been sitting right around .500 all year long, now dipping 19 games back of division leading Phoenix.

Russell Westbrook leads the team in rebounding and assists, but has received criticism for consistency shooting the basketball. James paces the team at 29.1 points per game while Davis chips in another 23.5 a night.

Scoring hasn’t been the issue for LA, it’s been stopping their opponents. The Lakers have allowed an average of 112 points per game to opponents, the fourth worst mark in the league. That could present trouble when trying to stop this powerful Warriors attack.

Believe it or not, these two West Coast foes have only met once on the court this year. That came in the season opener way back in October.

Golden State won that game 121-114 as a surprising underdog to easily cover the spread. The game also went well over the 226-point total, which could be something to keep an eye on with two high-powered offensive attacks.

A lot has changed since that opening day meeting. While the NBA betting lines are not out for this game yet, you can guarantee that the Warriors will be the team favored on Saturday.

The Warriors have been strong at home this year, posting an 18-11 mark against the spread in the Chase Center. They’ve also posted a 6-3 mark against division opponents and are 9-4 against the NBA betting odds when coming off of a loss.

Los Angeles, on the other hand, has struggled to match the expectations of oddsmakers. They’re just 24-32 against the spread this year. The Lakers are 12-14 on the road, though they have gone 8-7 as a road underdog. LA is just 3-6 against the spread in division matchups, including that 0-1 mark against Golden State.

The under is hitting in 62% of Golden State’s games this year due to their strong defense. The opposite is true for Los Angeles, who’s had 32 of their 56 contests go over the total.

Golden State has covered three of the last five meetings in the series.

Golden State is the better team, here, and they should be able to leave Saturday night with a home win over a divisional opponent. The offense will be too much for Los Angeles to deal with and their stingy defense should keep the Lakers somewhat in check.

Look for a game similar to the first meeting, which could mean grabbing the over if it falls below 225 points. And bank on the Warriors to land another victory.