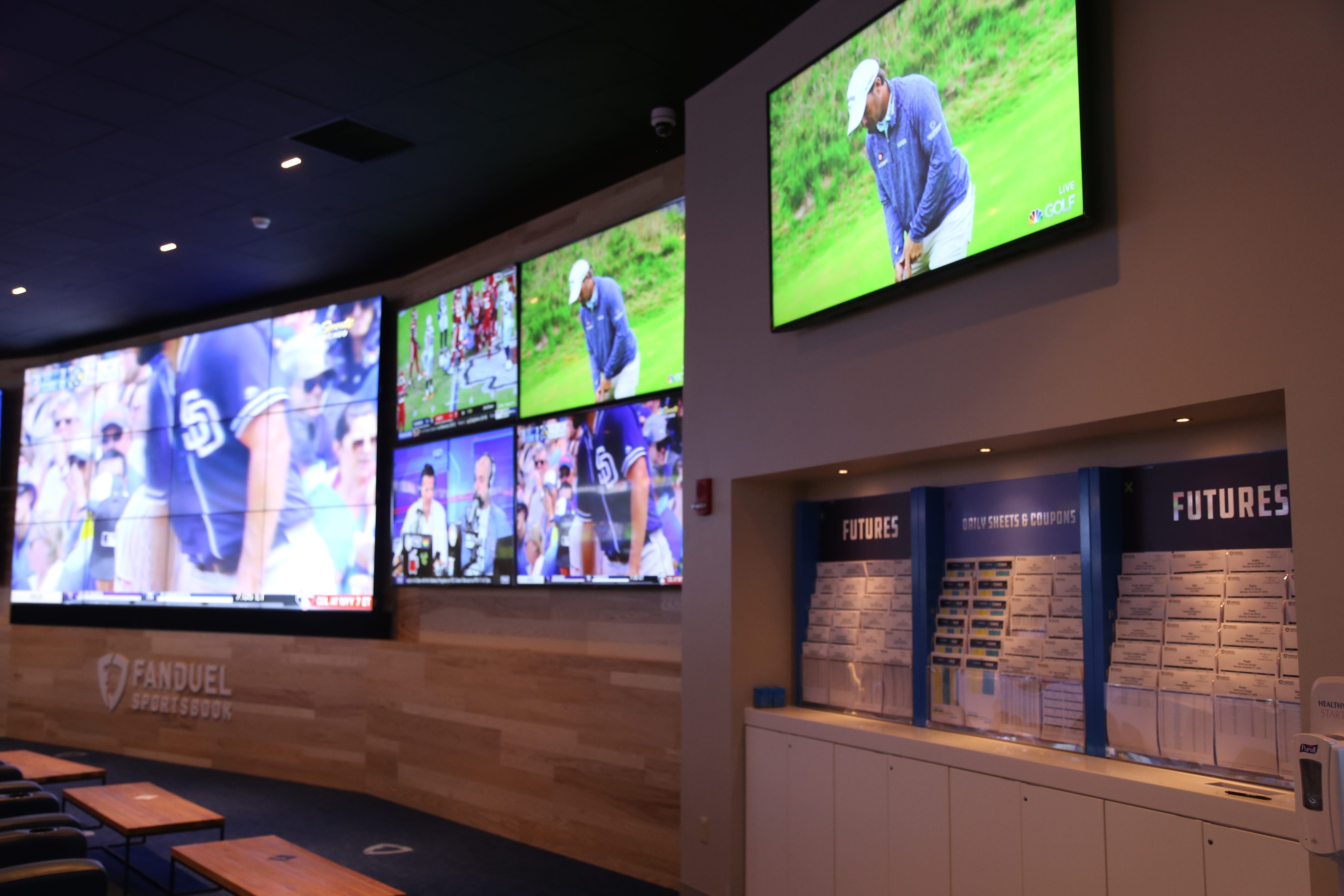 Sportsbooks such as BetRivers and PointsBet are prepping for football season. Check out their DAILY specials and bonuses today!

More women than ever before are using sports betting apps. That’s according to a recent Global Wireless Solutions (GWS). The survey found that United States online sportsbooks are gaining female customers faster than male customers.

Over 4.6 million new female users joined sports betting apps last year, a 115% increase from 2020. Male users continue to outnumber female bettors by around 250%, but women are logging on in record numbers at increasing rates to place wagers. The effect is so pronounced that at least one operator now has more women than men in its database.

BetRivers and SugarHouse recorded many new female users, too, so much so that they now have more women than men in their player bases.

GWS estimates that 600,000 women signed up for new accounts with both brands last year. Now, the collective userbase between Rush Street Interactive brands stands at 54% female and 46% male.

Not surprisingly, GWS also found that the younger generations drive most of the traffic to online sports betting apps. Last year, bettors aged 25-44 logged twice the monthly usage of any other age group.

GWS found that most bettors are accessing sports betting apps intermittently, with 64% of users “engaging” with sportsbook apps about five weeks a year. However, the top 5% of users account for over half of all betting app usage, and the top 20% account for 83% of total use.

Are sportsbooks marketing themselves better to women, are women just taking it on themselves to dive into sports betting, or is there something else at play?

It’s unlikely that husbands or boyfriends are convincing their female partners to sign up for accounts to claim additional bonuses – at least in large numbers. A quick read-through of the terms and conditions associated with any sports betting bonus will reveal that legal betting sites only issue one bonus “per IP address and household” for exactly this reason.

Another possibility that involves significant others could be competition. Women are in constant competition with their husbands. It could also be that women are just becoming more engaged due to the ubiquity of sports betting in the USA, increased female attendance at sports events, and a general increase in women’s interest in sports.

Now is the time to check out BetRivers and PointsBet for the latest bonus offers for the upcoming football season. There are also DAILY SPECIAL to check every day of the week!