Kliavkoff Vows No Surrender for Pac-12 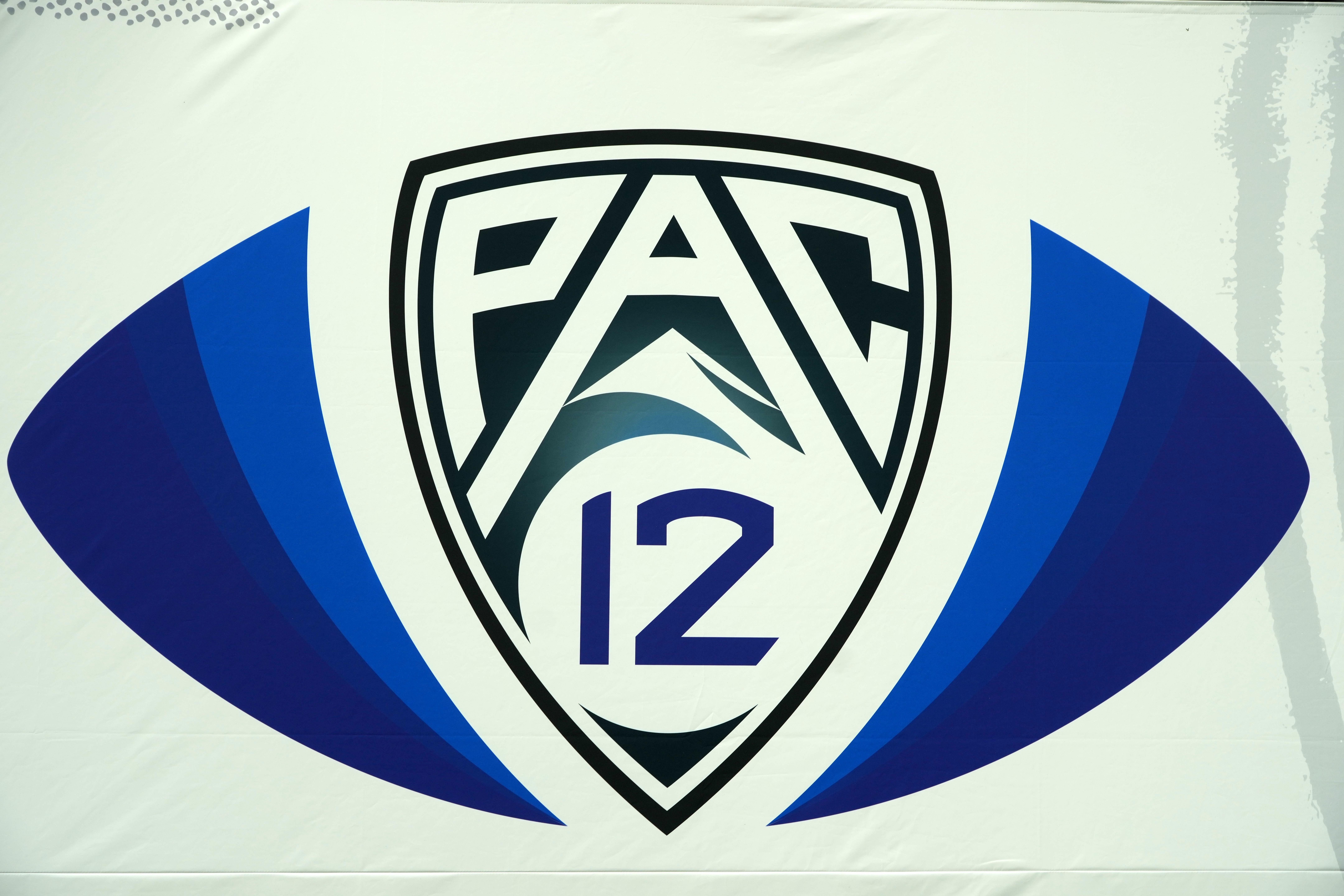 Prepare for the college football season gamblers are focused on the possible conference realignment news and the intangibles it could create on the board.

Last week at Pac-12 media day, commissioner George Kliavkoff spoke publicly for the first time since USC and UCLA stunned the world by announcing their future defection to the Big Ten Conference.

As would be expected, Kliavkoff voiced confidence about the conference’s future. He said the conference is exploring potential expansion candidates. But his tone changed dramatically when a reporter mentioned new Big 12 commissioner Brett Yormark’s recent comments that his league was open for business regarding taking in new teams.

“With respect to the Big 12 being open for business, I appreciate that,” Kliavkoff said. “We haven’t decided if we’re going shopping there or not yet.”

With speculation swirling that the Big Ten might still add more Pac-12 members — talk has centered primarily on Oregon, Washington, Stanford, and  Cal. Thus, an increasingly dangerous war has been brewing behind the scenes between the two power conferences most damaged by recent defections. The rumor mill is churning with anticipation that the Big 12 soon could lure away Pac-12 members Arizona, Arizona State, Utah, and Colorado and also covets Oregon and Washington.

“That remark was a reflection of the fact I’ve been spending four weeks trying to defend against grenades that have been lobbed from every corner of the Big 12, trying to destabilize our remaining conference,” Kliavkoff said later. “I understand why they’re doing it when you look at the relative media value between the two conferences. I get why they’re scared.”

But Yormark, a longtime sports executive the Big 12 hired to succeed the retiring Bob Bowlsby, does not sound particularly frightened about his conference’s future without Oklahoma and Texas. He and Big 12 leaders have been seriously pursuing expansion for the past four weeks.

Neither conference is operating from a position of strength going into the next TV deals. The Pac-12’s is up in 2024, and the Big 12’s expires in 2025. Both leagues have lost elite national brands. The Big 12 can tout the fact it has added three strong Group of 5 programs in Cincinnati, Houston, and UCF to go with independent BYU. But the Pac-12 is already negotiating its next TV deal and will know its league’s valuation a year earlier than the Big 12.

As Kliavkoff acknowledged, everything is on hold until the Big Ten finalizes its media rights deal, which is expected to happen soon. That deal will clarify which networks or streamers will join Fox Sports in partnering with the conference for 2023 and beyond.

Now is the time to check out Bally Bet, Play Up, Draft Kings, Fan Duel, and WynnBet for the latest bonus offers for the upcoming football season!