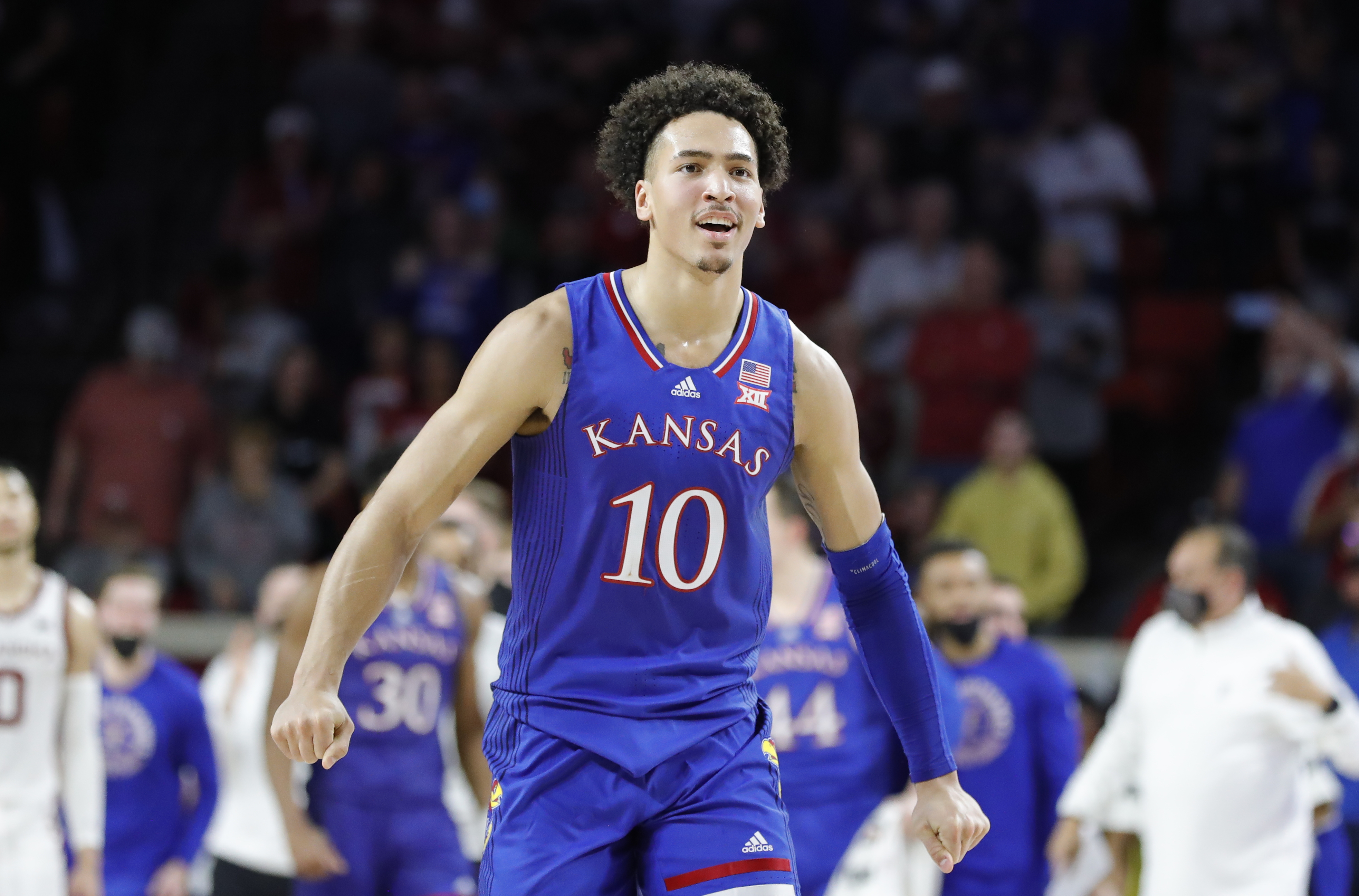 The Kentucky Wildcats travel to Lawrence, KS this weekend to take on the Kansas Jayhawks in the Big XII/SEC Challenge.

This will be the 34th all-time meeting between the two college basketball powers, with the Wildcats holding a strong 23-10 overall advantage. However, over the last six seasons, it’s the Jayhawks who’ve been the better team. They’ve won four of those last six matchups.

These two traditional blue bloods are annual mainstays atop the national polls. They rank No. 1 and No. 2 in all-time wins with the Wildcats holding an ever-so-slight advantage.

That standing hasn’t changed this year as both teams are ranked among the nation’s top 15 performers. Kentucky holds a ranking of No. 12 in the latest AP Poll while Kansas comes in at No. 5. The blockbuster showdown is sure to capture the eyes of the college basketball world.

The matchup could have huge national title implications, too. Each program boasts +1200 odds to take home the championship this March at SugarHouse online sportsbook. That’s good for the sixth-best mark in all of college basketball.

Before placing your next NCAAB wagers, be sure to check out our preview and prediction at BetMaker.

Kentucky enters this matchup as winners of five of their last six contests. That lone loss came on the road to top ranked Auburn last week. The Wildcats currently sit in second place in the SEC standings after getting off to a 6-2 start in conference play.

John Calipari’s group is winning with high-powered offense, posting top 10 marks in both scoring and shooting percentage. They also clean up well on the glass, ranking sixth nationally in total rebounds.

The defense hasn’t been too shabby, either. Kentucky is allowing less than 65 points a game and is outscoring opponents by an average of 18 points a night.

When looking at Kansas, the Jayhawks have posted similar numbers. On offense, they’re averaging 81.5 points a game while allowing just under 68 points a night on defense. They, too, boast top 10 marks in shooting percentage and scoring, meaning we could be in for a shootout come Saturday evening.

These two teams have met in six consecutive seasons. While the Jayhawks have gotten the better of the Wildcats of late, it’s Kentucky that’s been able to cover for basketball bettors. The Wildcats are 4-2 against the spread in these last six meetings.

The last time these two teams played in Allen Fieldhouse, Kansas won 90-84 to cover a 5.5-point spread. That was back in the 2016-17 season. The Jayhawks have actually won the last four meetings in Lawrence dating back to 1985.

One interesting trend to note is in regards to the point total. The under has hit in each of the last four meetings between these two programs, and in seven of the last eight.

This expects to be a close matchup and the spread, once released, will likely reflect that. I’d imagine it wouldn’t open at more than 4.5 to 5.5 points.

Kansas appears to be the better team and the fact that they play the Wildcats at home should only strengthen that advantage. The Jayhawks are a perfect 10-0 at Phog Allen Fieldhouse so far this season while Kentucky is just 2-5 in road or neutral site matchups.

The Wildcats’ struggles away from home don’t figure to vanish when facing the No. 5 team in the nation. We’ll back the Kansas Jayhawks to both win and cover as they land a huge victory for postseason positioning.