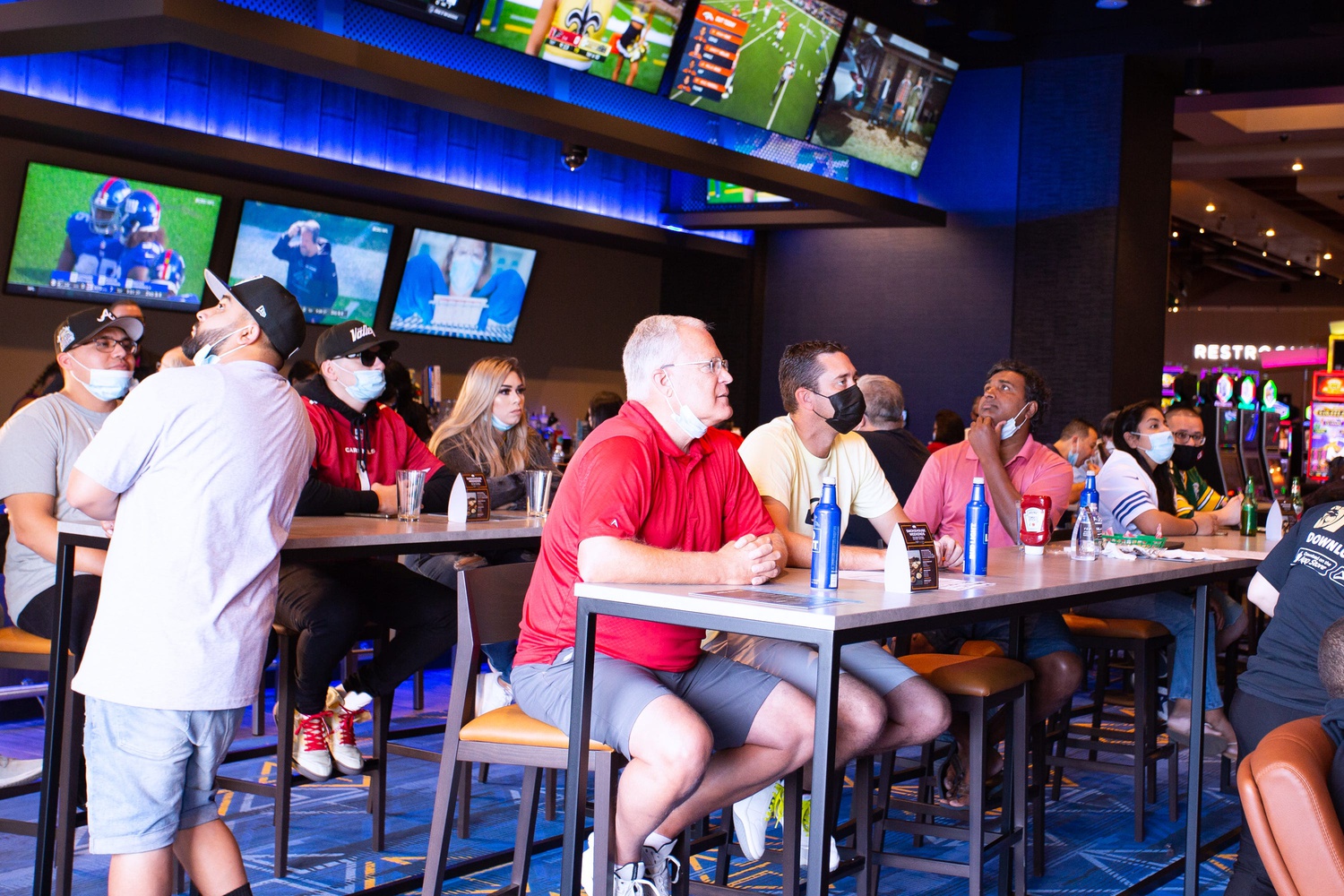 Twenty-four hours after its rival state of Missouri killed off two legal sports betting bills, the Kansas Senate has approved and sent to Governor Laura Kelly a bill that would allow for statewide mobile wagering. The Senate approved the hotly debated bill 21-13 after the House had approved it 73-49.

The Kansas Legislature becomes the second this year to send a sports betting bill to its governor and the first to send a broad bill that would allow for an open, competitive marketplace.

In the state of Maine, lawmakers passed what is essentially a limited tribal sports betting bill. Maine Governor Janet Mills recently signed the bill into law.

In other states, Massachusetts and Minnesota are making progress in getting bills approved for signature into law.

After hours in recess much of the night, the bill was passed. Kansas lawmakers came back at about 11:45 p.m. local time for debate, some of which centered around whether historical horse racing machines are considered pari-mutuel wagering or casino gaming, like slot machines.

The debate continued for 90 minutes in what began to feel like a filibuster effort. Senators opposed to the legislation asked questions about if and how people would be able to bet on a mobile device, what a white-collar crime related to wagering would be, whether legalizing would make the black market disappear, and how many jobs would be created. There was also a comment on the floor that wagering would “destroy lives.”

But at 1:15  a.m., the Senate president closed the debate. After discussing a public health bill, a roll call vote at 1:38 resulted in the passage of the sports betting legislation.

In early April, the House passed the bill, originally planned for a sports betting launch by January 1, 2023. That was considered to be a tight timeline for the regulators. It takes about six months to promulgate regulations and approve applications in most states, though a handful of states have moved faster.

Originally approved in the House, the bill was amended by a conference committee. It earmarks 80% of wagering tax revenue for a fund designed to attract professional sports teams to the state and also directs 2% of tax revenue to problem and responsible gambling programs.

The bill requires that digital platforms be tethered to existing casinos. Additionally, it sets a 10% tax rate, awards up to three skins (digital platforms) to each of the state’s casinos, and allows up to 50 qualified private entities to contract with license holders to offer wagering via kiosks.

There are four commercial casinos in the state, including ones operated by Penn National Gaming, better known as Barstool, and Boyd Gaming.

The bill would allow sportsbooks to write off promotional play from gross gaming revenue before being taxed on one issue that is becoming more prevalent nationwide.

The first Kansas sports betting apps could go before the start of the 2022 NFL season. A clause in the bill mandates final regulations by January 2023 but allows the state lottery to issue temporary rules before that target date.

“We’ll be up by Week 1,” a source familiar with the matter told Action Network. “Temporary regs will be issued long before permanent.”

Gov. Laura Kelly still needs to sign the bill into law, though she’s expressed support for sports betting in the past. The law would take effect July 1.

If the lottery issues temporary regulations by Week 1 of the NFL season in early September. It would be one of the fastest launches in U.S. history.

With the enormous popularity of the Kansas City Chiefs and the NFL, this push to get everything up and running makes a lot of sense. Especially in an economy that is performing poorly with raging inflation decimating state governments.

Every day through June, the top sports betting odds and picks can be accessed and made at SugarHouse.