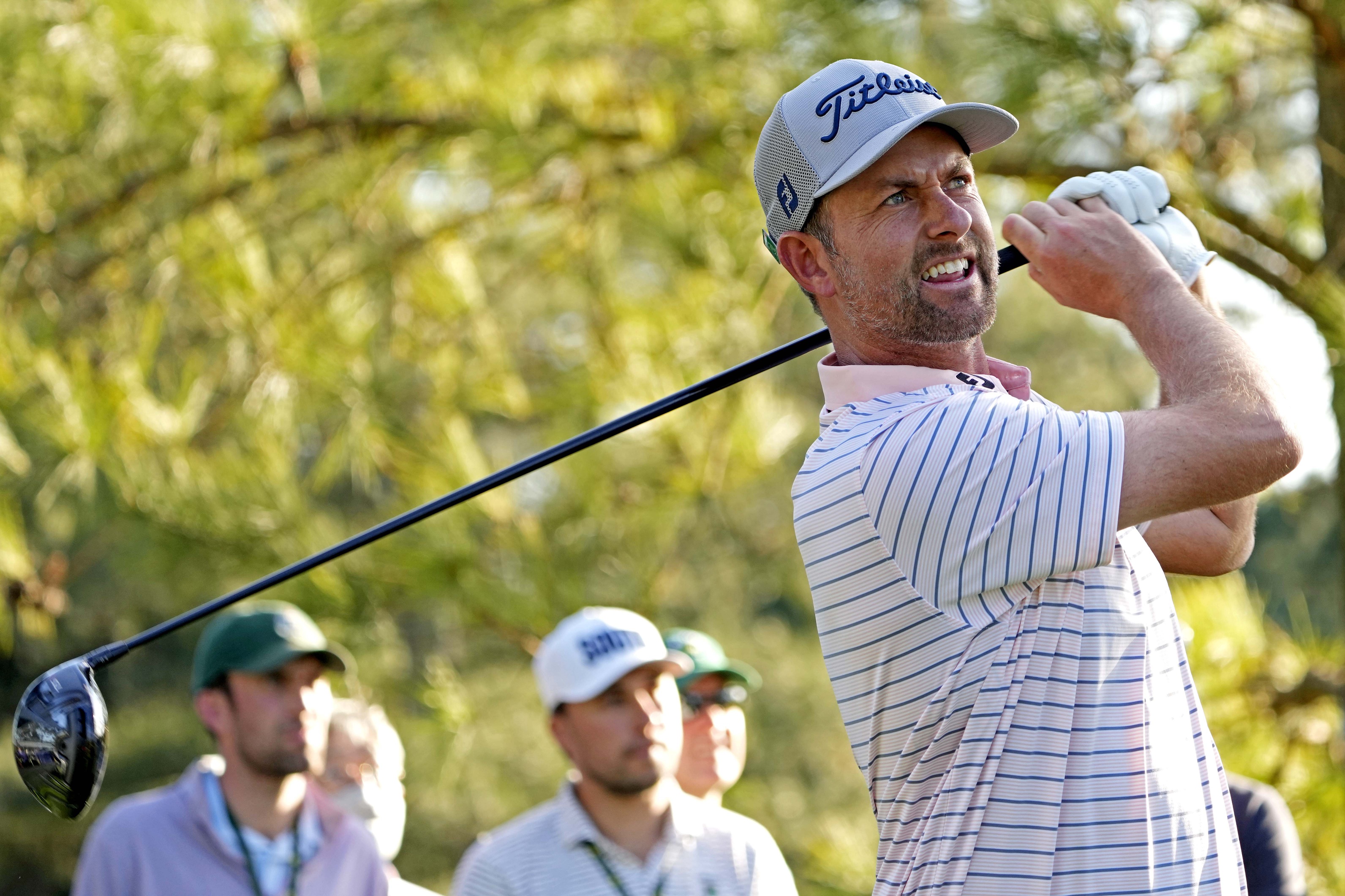 The John Deere Classic just can’t seem to catch a break in terms of getting a strong field. The tournament had traditionally been scheduled the week before the Open Championship, but this year it is held two weeks before golf’s final major of the season. You would think that would make it so that more players would be entered this year, but unfortunately for the John Deere Classic, the PGA Tour scheduled a new event, the Genesis Scottish Open for next week and most players are choosing to prep for the Open by playing next week’s Scottish Open. It also doesn’t help that the new LIV Tour has an event in Portland this week. Webb Simpson is the highest ranked player in this week’s John Deere Classic at No. 58 in the latest World Golf Rankings.

Venue: TPC Deere Run is a par 71 that measures 7,280 yards. It has seen some low scores, as Paul Goydos shot a 59 in 2010 and that same day Steve Stricker shot a 60. The course has a lot of elevation changes and there is a lot of risk-reward, but overall, the course plays relatively easy.

Last Year: Lucas Glover birdied five of the last seven holes last year to win by two shots over Ryan Moore and Kevin Na. Glover shot 19-under par to win for the first time in a decade.

I shouldn’t have to say it any longer, as if you follow me on this pick’s column you know that golf favorites don’t win that often. You simply can’t bet the favorite in a golf tournament on a regular basis and make money. It isn’t any different this week, as Simpson is overvalued. He has not won an event since 2020 and he doesn’t have a top-10 finish this year. I am definitely not taking Simpson at odds this low.

McNealy is good on short courses and Deere Run definitely fits that category. McNealy finished second at Pebble Beach, he tied for 4th at Harbour Town and he tied for 20th at Colonial. The field this week is definitely nothing special and we know that the John Deere is a good tournament for players to get their first PGA Tour win.

Stallings has played well in the past in this event with three finishes in the Top 20 in his last four starts. He seems to be going in the right direction with some solid scores on Thursdays in his last seven tourneys. This would seem to be a good spot for Stallings to contend.

Another player who is trending in the right direction is Huh who has gained stroked tee-to-green in his last three starts. He has been really good from short distances and he should get a lot of chances to make birdies this week. I think he has some value this week.

I am a little surprised the odds on Streelman are not lower. This field is weak, and Streelman can win. He has done well in this event in the past with three top-10 finishes and he won’t be overwhelmed by marquee players this week.

One thing we know about Kizzire is that when he gets into contention, he is a real threat to win. You don’t see Kizzire on leaderboards that often, but did you know that he has two PGA Tour wins? I think he can be in the mix this week and we get some attractive odds.

Check out the latest John Deere Classic odds at SugarHouse.