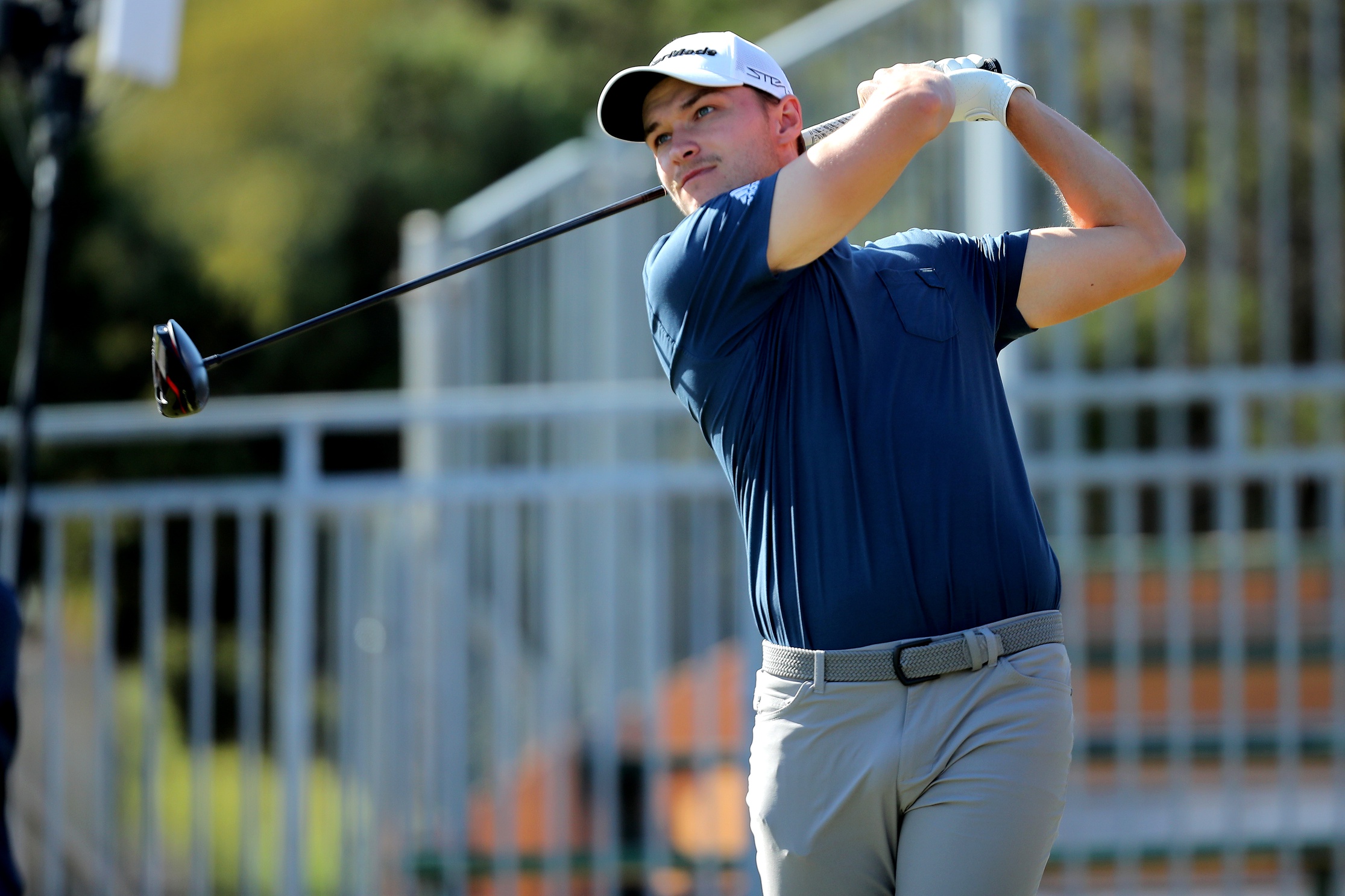 The DP World Tour will be in Spain for the next two weeks, beginning with a new event, the ISPS Handa Championship in Spain. The tournament will be played on the Lakes Course at the Infinitum Club, in Tarragona, Spain. There is a strong contingent of Spanish players who are competing this week including Rafa Cabrera Bello, Pablo Larrazabal, Jorge Campillo and Nacho Elvira. Bernd Wiesberger and Rasmus Hojgaard are listed as co-favorites at golf betting odds of 18-1. Let’s look at ISPS Handa Championship in Spain picks

Venue: This event takes place at the Lakes Course which was designed by Greg Norman. It is located around a collection of 14 lakes and wetlands. The course is a par 71 that measures 6,908 yards. The course hosted a Challenge Tour event in 2014.

If you have followed the golf for any length of time on BetMaker you know that golf betting favorites don’t win often enough to be profitable. On a week-to-week basis the favorite in golf betting fails to win. There is simply no value in betting golf favorites and while you can make a case for Wiesberger and Hojgaard contending, it is hard to take either player as the favorite.

You would think that Arnaus is eventually going to break through and get his first DP World Tour win. He has had two runner-up finishes in the last seven months, so he is getting close. He is on home soil this week, so it is a great chance for him to get his breakthrough win.

Hansen tied for fifth in his last tournament which was played in South Africa. We know that Hansen can win, as he has two victories on the DP World Tour. I’ll take a flyer on him this week.

Another player who is looking for his first DP World Tour win is Canter. He has played this Lakes Course well in the past, as he has twice secured his Tour card on this course. We get a good price on Canter this week at odds of 40-1.

The odds on Ferguson have dropped, as they are now down to 65-1. You could have gotten odds of between 85-1 and 100-1 early on. Ferguson won the Qatar Masters and it could be the first win of many. He is just 25 years old and has been making progress all year. He is up to 12th on the DP Tour rankings.

I will throw a small flyer on a huge longshot this week and go with Canizares. We know that Canizares likes this course as he has played well at the Lakes course to keep his Tour card. It also helps that Canizares is playing on his home soil.

Check out the latest ISPS Handa Championship in Spain odds at SugarHouse Sportsbook.