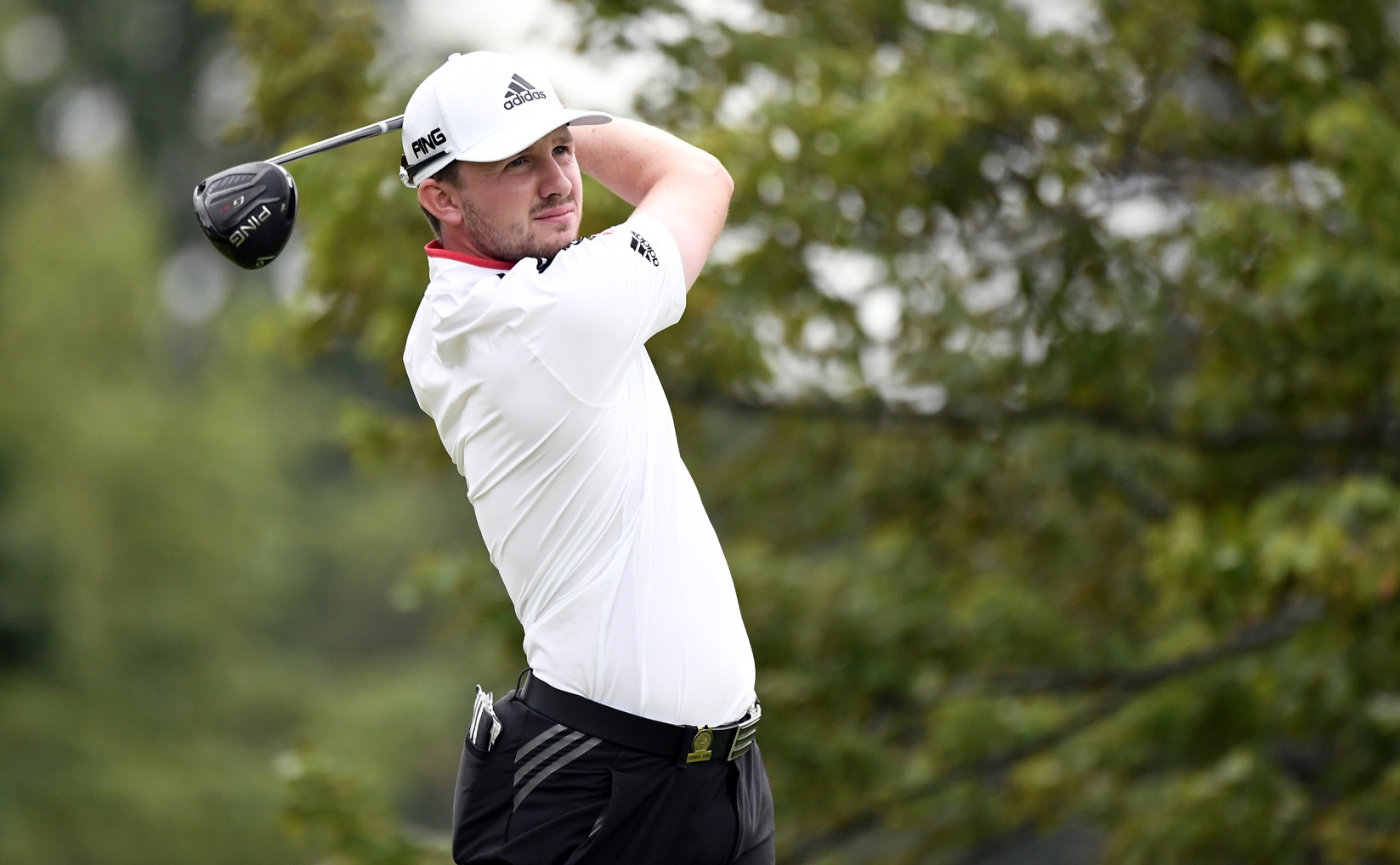 The DP World Tour gets back into action this week with a new event in Spain, the ISPS Handa Championship in Spain. Most of the regulars on the DP World Tour are in this event so the field looks decent. We have been up and down of late with the golf matchups and we haven’t had much action on the European Tour in a while. This will be a good two-week test for us with the matchups, as there are two straight DP World Tour events in Spain. Let’s look at the ISPS Handa Championship in Spain matchups picks.

One player who is going under the radar a bit is Connor Syme who has made five straight cuts with his worst finish being a 35th. He has also played well in the past on this course with an 11th place finish in 2017. He shot a 63 on this Lakes course and that should give him confidence this week. I like Syme in this matchup at a reasonable price against Kruyswijk.

This is simply a ridiculous price on Wiesberger. He is the “name” player in this matchup, but I don’t know that he is the better player. One thing we do know is that Wiesberger is struggling with his putter and that is bad news on a course like The Lakes. Hojgaard has proven he can win on the DP World Tour and I just don’t think he should be listed as a big underdog in this matchup. This is simply a value play on Hojgaard.

Rozner is playing really well this season on the European Tour and he should be primed for another good week in Spain. He is usually good in the wind and it could be windy for this event. Rozner has made four straight cuts and he has played well in Spain in the past with a win on the Challenge Tour. I’ll take Rozner in this matchup.

Catlin continues to play well and has three wins since the fall of 2020. He usually does well on courses that don’t demand distance and that is definitely the case this week. Catlin is accurate off the tee and he should do well if the wind kicks up. Catlin played well last week, finishing 5th in the Asian Tour event. I’ll lay the small price and take Catlin in this matchup.

Winther has experience at The Lakes when he finished second in 2017 in Qualifying School. He has also played well in Spain in the past, as he won the Mallorca Golf Open last October. I’ll take Winther in this matchup against Brun.

Check out the latest ISPS Handa Championship in Spain matchup odds at SugarHouse.