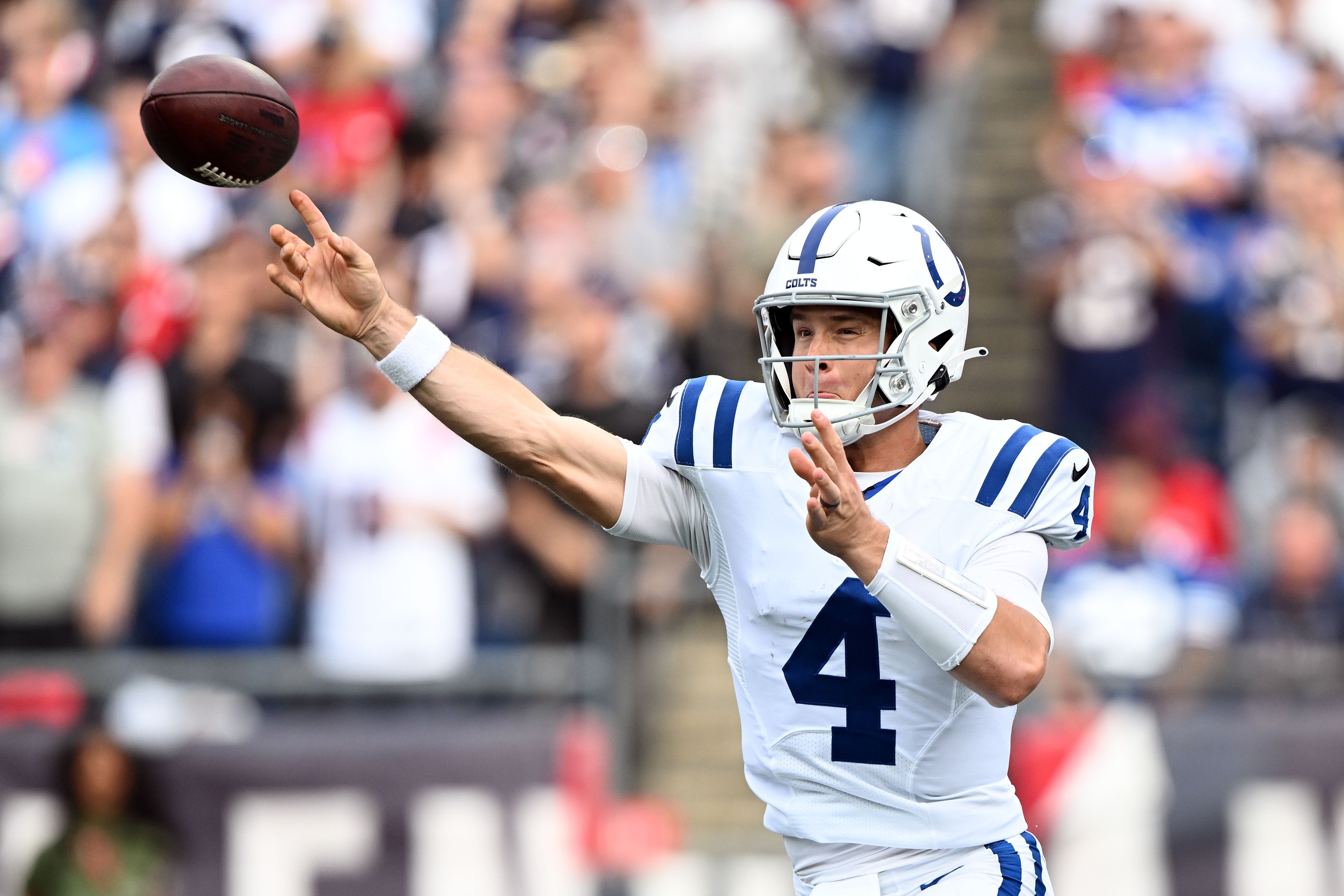 Where’s the glory of cashing in on an underdog in the NFL if you don’t reel in the most bang for your buck. I’m bypassing betting the point spread of all five of the teams listed below and instead going for the bigger pay day over at PointsBet Sportsbook. I won’t mock you for taking the points instead, but where’s the fun in that? I kid, I kid! Just make sure you throw some of your bank roll on these Rabid Dawgs because each and every one of them is not only going to cover, but win outright – Book It!

When are linemakers going to finally accept that the Seattle Seahawks are a damn good football team? I’m hoping it’s not until Geno Smith and his mates raise the Lombardi Trophy come the conclusion of Super Bowl LVII as willingly they’ve been to give Pete Carroll’s squad points in just about every matchup. Seriously, what have the Tampa Bay Buccaneers done to this point for anyone to confidently lay the short chalk with them in this neutral field bout over in Germany? Nothing! It’s name recognition and name recognition only. Last I checked, Tampa’s still having all kinds of issues along its O-Line and “The GOAT” still hasn’t been able to get on the same page with his receivers because of it. Meanwhile, the Seahawks are running like a well-oiled machine! Tampa’s the false favorite; take the extra cheddar and hit that Seattle moneyline!

Now don’t get me wrong; I don’t think Minnesota is a better team than Buffalo. However, the Vikings are living out one heck of a charmed season right now, and it’s enough for me to suggest hitting this rabid dawg on the moneyline because of it. Josh Allen or no Josh Allen, Minnesota is feeling it right now and their mojo is something a likely Case Keenum led Bills team won’t be able to overcome – even in front of the BillsMafia! Minnesota already won a game it shouldn’t have against another AFC East rep in Miami who racked up 458 yards of total offense with Tua Tagovailoa watching from the sideline. I can see Buffalo dominating this one as well only to see the Vikings win the game on another fluke. Check out how last week’s endgame in Washington played out if you don’t believe me!

I’ve been a Jags supporter since Day 1 and I’m not jumping off the bandwagon here either regardless of running up against the mighty Chiefs. Kansas City is going to be a fatigued football team when it takes to its home turf of Arrowhead Stadium to lock horns with this feisty prowl of Jaguars. The Tennessee Titans took them to the brink last Sunday night in a physical game that saw Patrick Mahomes throw the ball 68 freaking times. I’m expecting Jacksonville’s offense to be up to the task of matching points in this one with Trevor Lawrence finally getting back on track last week in the comeback win over the Raiders. Travis Etienne is currently on a heater, and he’ll test a likely fatigued KC run defense that was just forced to deal with the battering ram otherwise known as Derrick Henry. Scenario and backdrop more than anything, I think Jacksonville is live!

The Miami Dolphins have been an exceptional story. Mike McDaniel has done a heck of a job transforming the offense into his vision. But after running up against the defunct defenses of the Lions and Bears each of the last two weeks, I think the offense is in for a wake-up call against a rested Cleveland Browns stop unit that’s getting a bunch of its walking wounded back into the huddle. This is an extremely tricky spot for the Fins who go on bye next week. This bruised and battered team could be looking ahead to some time off. Should that prove to be the case, this highly motivated Browns team could serve up a whipping! Seriously; it’s got the running game to keep the ball out of Tua’s hands and shorten the game immensely. It’s also got passing game chops readily able to pick apart Miami’s injury riddled secondary. I got a feeling we get a max effort from the Browns and the end result ends up being one of the more eye-opening of Week 10.

I’m fully aware of the joke the Colts have turned into this season. But now that the team has hit rock bottom, the only way to go is up. Is Jeff Saturday going to lead this team back from the ashes and help lead it back into the AFC South title race? With a 30-year old nobody calling the offense’s plays? Probably not. But can Indianapolis somehow find a way to secure a win against one of the league’s other big disappointments in the Las Vegas Raiders who’ve done nothing but regress since bringing in Davante Adams and what looks to be an overmatched coaching staff? Hell yes! Every Tom, Dick, and Harry is laying the points with the Silver and Black to run away and hide in this one. Even so, the number to beat has slowly started to head south since jumping out to -6.5 from the -3.5 opener. The Colts either win this outright or get their doors blown off like they’ve done in every one of Sam Ehlinger’s starts. I’m throwing caution to the wind and banking on the former!