How to Make a Money Line Bet 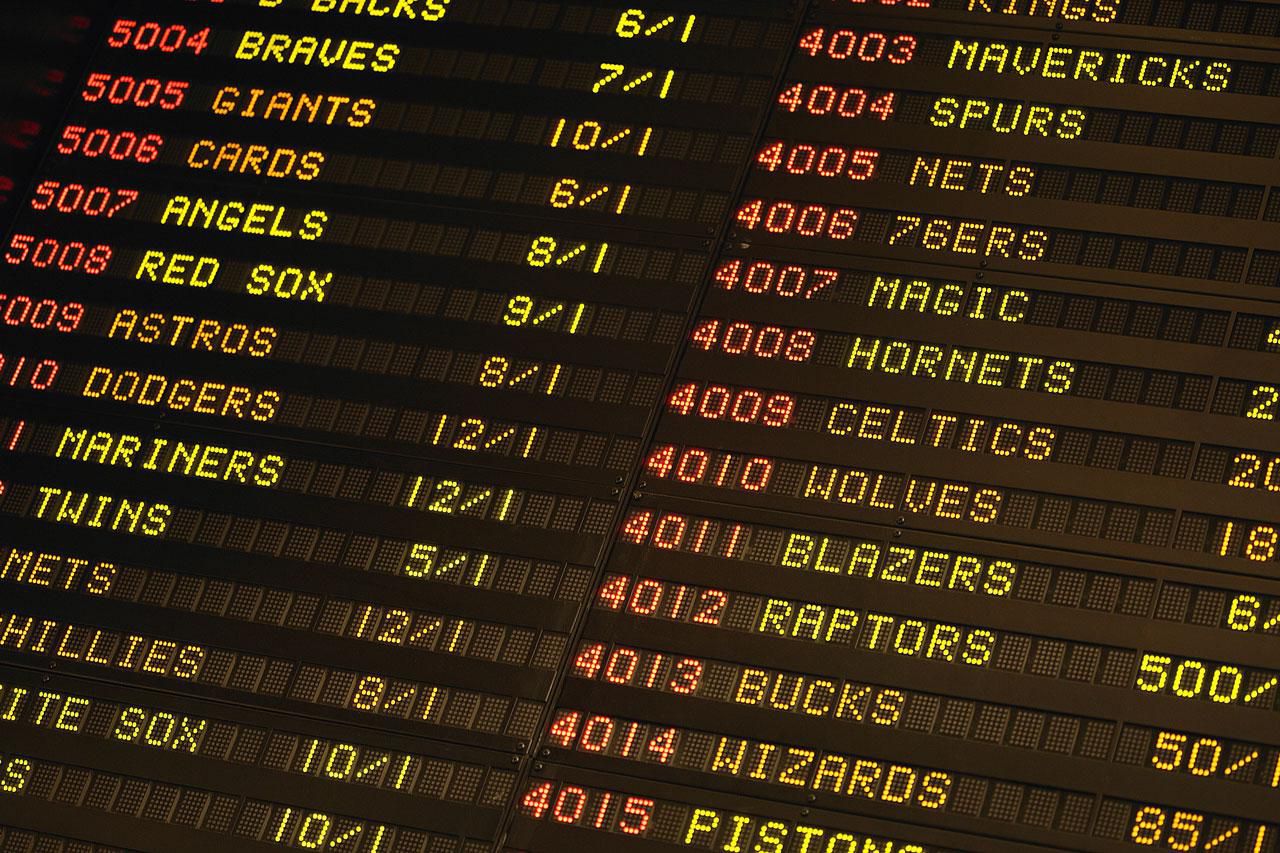 There is nothing more frustrating than picking the winning side of a game only to lose the bet because of the point spread. Every gambler has felt the pain of losing money on what should have been a winning pick. “If only were it not for the point spread” is a common refrain uttered daily at sportsbooks. Fortunately, there is an alternative. The money line is the perfect tool to completely avoid having to deal with the point spread. Instead of sweating out or trying to assess the value of a point spread and the frustration that comes with it, the moneyline offers the simplicity of simply picking the winner straight up.

What is the Moneyline and How Does it Work?

The moneyline is a wager based entirely on price odds. It is the most common way to bet on baseball, hockey, boxing, mixed martial arts, etc. But it is also used as an alternative on sports that normally come with point spreads such as football and basketball.

For example, let’s say the Kansas City Chiefs are a 9.5-point favorite with the point spread against the Houston Texans. You want to take the Chiefs because you think they are going to win. But at the same time you don’t want to sweat out the 9.5-point spread. In this case the moneyline would be the viable alternative.
Kansas City would be in the range of a -425 favorite on the moneyline. This means that you would bet $425 to win $100 on the Chiefs to simply win the game by any margin.

The moneyline also works both ways with sweet payouts for the underdogs. For gamblers that have a hunch that the Texans can beat the Chiefs they would get Houston at +350. This means that everyone backing the Texans would bet $100 to win $350. Now of course it must be remembered that since the point spread is not relevant with the money line bet, Houston would have to win the game straight up or the moneyline bet loses.

For example, a point spread lay of a three-point favorite usually means a moneyline price on that favorite of -155. To some players a field goal is a small enough lay to make. But if the point spread line is 3.5-points that extra half of a point may drive that same gambler to the moneyline where the price would be in the range of -175 to win $100. And if that gambler picks the winning team that kicks a tie breaking field goal at the gun, he is thrilled with his decision to take the money line.

How to Make Your Moneyline Bets

Making a moneyline bet is as easy as betting the point spread. Just click on the money line option and carefully verify your wager before it is submitted. Make sure that the moneyline price you originally selected is the same as your confirmed wager. The moneyline column is easy to find and in the same area as the point spread and over under wagers.