How to Bet Table Tennis 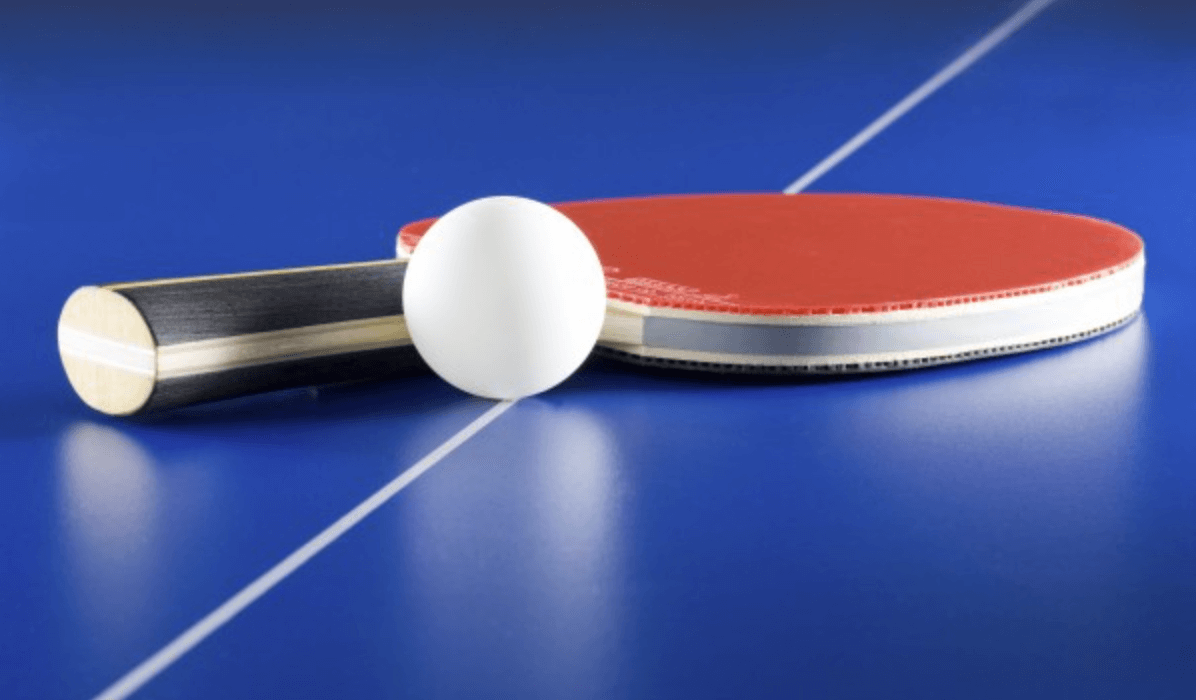 If there is one good thing that comes from the coronavirus outbreak it’s that fringe sports like table tennis have increased in popularity. It isn’t the first sport that comes to mind when considering wagering opportunities, but sportsbooks have positioned table tennis, or ping pong as some refer to it, prominently on their boards with plenty of chances to turn a profit from the number of professional tournaments. Turning a profit from betting on table tennis isn’t easy. However, there are basic principals about the game and how to wager on it that can help you become a more successful bettor.

If you think table tennis is a fairly new sport think again. The game was first played in England in the 1880s and became a regulated sport with its first world championship in 1926. Table tennis was adopted as an Olympic sport for the 1988 games in South Korea, which helped with the overall growth and popularity of the game worldwide.

In a lot of ways table tennis has the same betting characteristics as mainstream sports like football, basketball, tennis and baseball. Most sportsbooks offer money line odds on an outright winner and oftentimes have a spread and total tossed in. Betting on table tennis is just like placing a wager on the Lakers to beat the Celtics on the hardwood.

There are a few things you should know about the game before wagering on a particular match. The biggest difference with table tennis and other sports is that matches are over in a hurry. Take your grass, clay or hard surface of a tennis match and put it on a 9-foot by 5-foot rectangular table. With competitors at each side holding a small paddle whacking a tiny ball back and forth at each other, points a scored quickly and games are over in less than 30 minutes.

Although the games are lightning quick scoring is basically the same as in a surface tennis match. The goal is to prevent your opponent from returning the ball scoring a point when successful. In top-tier tournaments and competitions the first player to reach 11 points with at least a two-point margin wins. If players or teams are tied 10-10, the first to gain a two-point advantage wins the game. Matches are a best-of-five with the first player or team to win three games declared the winner.

How to Bet Table Tennis

We’ve discussed in length how to get an advantage when placing a wager in other sports. The same applies to the table tennis community. The most common and popular bet is on one player to win a head-to-head matchup. Sportsbooks will offer a specific matchup with money line odds. The favorite indicated by a negative sign ( - ) and the underdog with a positive sign ( + ). This tells you how much you can win and how much you have to wager on a particular match.

For example, this week’s match has Timofey Arevkin as a -147 favorite to beat Artem Tkachenko, who’s priced at +111. That means a $147 wager on Arevkin pays you $100 while you would profit $111 for every $100 bet on Tkachenko. If both players are listed at -110 or PK then they have even odds to win the match.

Betting a straight up winner is the easiest option to understand. However, like other sports table tennis has its stars and those players are giving matches at certain sportsbooks. This is what’s known as handicap betting. Similar to a point spread in football, you can wager on a player to win a game by a certain number of points or a match by a standard 1.5. Different shops offer different markets so poke around to see what odds best fit your betting strategy.

What to Look For

Oddsmakers spend a lot of time analyzing mainstream sports like football and basketball in order to come up with the right line. Sports like table tennis sometimes get overlooked. Bettors can take advantage by doing some research on players and tournaments. The game lends to plenty of tournaments and matches a year for players. One thing you have to consider before throwing down is the historical importance of head-to-head matchups. This has to be a part of your betting strategy. There typically is a large sample size that can give you a betting edge.

Also keep in mind with the high number of matches, the best players tend to be their best in the bigger, more prestigious tournaments. Match odds are often based solely on player rankings and seldom take into account other factors. Being ahead of the game in your betting strategy will help you be more profitable.