How to Bet NASCAR 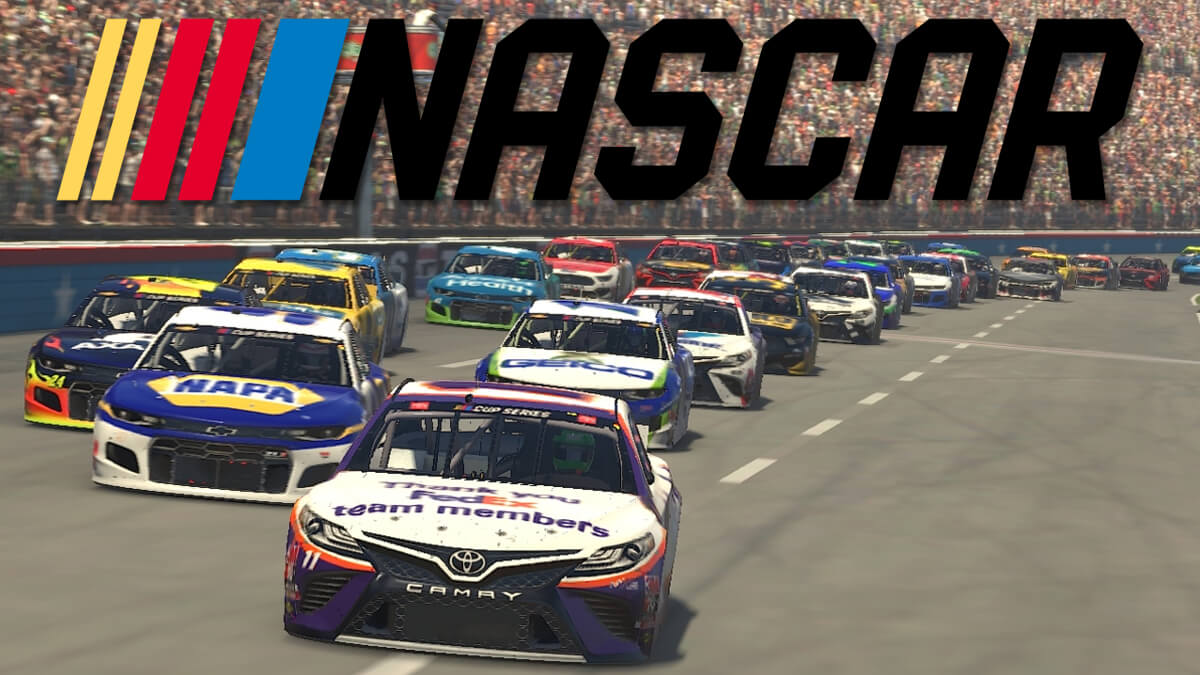 Not only is NASCAR the most popular form of auto racing it is the most widely wagered form of the sport. Unlike open wheel racing such as Formula One or Indy Car, NASCAR is much more of a physical type of racing. That is because “stock cars” resemble what we actually drive in our own lives. The wheels don’t stick out and the bodies of the car are more protective of the driver. As a result, there was born the famous saying “rubbin’ is racin’”! This means that the cars will often bump and rub against each other even at speeds approaching 200 miles per hour. There are many different ways to bet on NASCAR. Let’s take a look at how it all works.

Bet on the Driver that Wins the Race

The easiest and most basic type of NASCAR wager is betting on who will win the race. Odds are posted on each driver for every race. In this case it may remind gamblers of betting futures on who the championship team will be in the NFL or a similar type of team sport. You can also bet on the top three, five or ten finishers in a race. And speaking of futures…

Odds remain posted all season on which driver will win the NASCAR Cup championship at the end of the year. These odds will fluctuate up and down throughout the season based on recent form, etc. Sometimes a once favored driver will slump with the effect of having his price changed with longer odds. Gamblers will keep an eye out for such potential bargains all year.

Each week there will be prop bets listed on the upcoming race for such items as which manufacturer or team will take the checkered flag. You can also get props for how many yellow flags will occur in a race. You can get over unders for how many drivers will be taken out by a wreck or if a certain driver will complete the race. Additionally, you can bet on the fastest lap and top qualifiers.

One of the most popular types of NASCAR wagers is on driver matchups. This is where you can bet on which driver will finish higher than the other. You can sometimes get matchups of more than two drivers depending on the race. Imagine picking Kurt Busch vs, Kevin Harvick or Martin Truex Jr vs. Joey Logano. Such matchups are a big wagering draw and among the most fun you can have betting on a NASCAR race.

Since NASCAR went to the stage racing format this has opened up another wagering avenue similar to betting on quarters, periods, or halves in stick and ball sports. You can wager on what is normally three stages of the race. This is where you have to handicap which drivers will go all out to win the stage and which ones will be holding back all of their firepower to win the race itself at the end.

More NASCAR races than ever before are going into overtime and live betting serves the purpose of wagering on who will win these wild and breathtaking finishes. The 2020 Daytona 500 was an overtime race with an unforgettable but terrifying finish. Denny Hamlin won by a whisker as Ryan Newman suffered a horrific accident that he fortunately survived.

How to Handicap a NASCAR Race

NASCAR has teams with multiple drivers and a good first order of business is to learn the teams and which drivers are on those teams. For example, Joe Gibbs Racing is a loaded power team with Denny Hamlin, Kyle Busch, Martin Truex Jr., and Erik Jones. Hamlin has won two Daytona 500s, Busch is a two-time NASCAR Cup champion, and Truex has one NASCAR Cup title. Jones was 2017 NASCAR Cup Rookie of the Year.

Next each driver will have certain tracks that he loves or hates. Get to know the superspeedways, intermediate tracks, short tracks, and road courses. The late great Dale Earnhardt and his son Dale Jr. were notorious for winning at superspeedways. Martin Truex Jr. loves road courses. Kevin Harvick is versatile but with a knack of taking the checkers at intermediate tracks. And Kyle Busch dominates the short tracks.