How to Bet Cricket 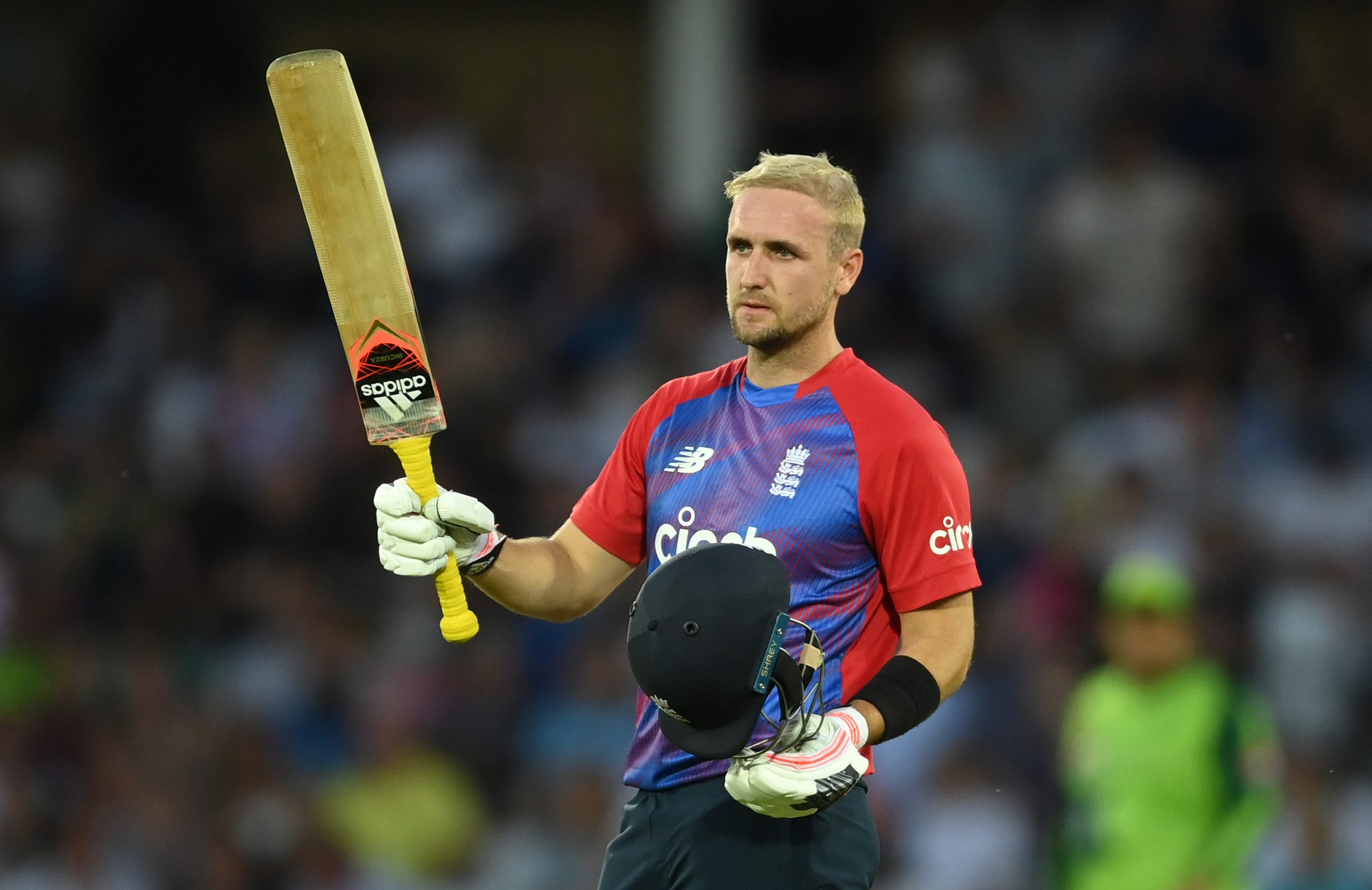 People not familiar with the game might think cricket is the insect that makes an annoying chirping sound or a wireless phone company. Well, it is both of those. But cricket is also a very popular bat-and-ball sport played around the world. And as such, with the game having two competing teams along with an outcome – winner and loser – the opportunity to wager on games is offered at various sportsbooks.

It’s not a requirement to understand the game you’re wagering on. But if you want to increase your chances of more success at the betting window it certainly helps. For bettors who have plenty of sports wagering experience in games like football, baseball, basketball and hockey, throwing down on a cricket match with little knowledge is a way to reduce your bankroll. And that’s something you don’t want to do.

Let’s start with some background on the game. For the sake of time and space, only the basics will be discussed. Cricket is a bat-and-ball sport played between two teams of 11 players on an oval shaped field that can vary in size. At the center of the field is a 22-yard pitch with a wicket at each end, the pitch is where most of the action takes place. In its simplest form the game of cricket is similar to baseball, though how the game is played and the rules are different.

Teams bat in successive innings and attempt to score runs, while the opposing team fields and attempts to bring an end to the batting team's innings. After each team has batted an equal number of innings, a number agreed on before the game begins, the team scoring the most runs is declared the winner. A formal game of cricket can last anywhere from an afternoon to several days.

When betting on cricket it’s important to know that there are different formats for the game. However, for each format the rules remain the same. First-class cricket is considered the highest level for international and domestic play. Matches must allow for the competing teams to play two innings. International games are played over five days with others decided between three and four days. In this format a draw (tie) is a valid result.

Limited overs cricket is another format with games completed in one day. As the name suggests, the game has a set number of overs (legal deliveries) for each team. The number is usually between 20 and 50.

Twenty20 cricket is shortened modern version of the game that many feel has led to the increased popularity of the sport. In this format teams are limited to one innings (yes it’s plural) with a maximum of 20 overs.

Understanding the different formats and which teams and players perform better in them will make you an informed better. And as we know, knowledge is power. Just like any team sport, there are some teams that are better at hitting and others with a stronger defense. Doing a little research on each team will give you a better idea of their strategies, which will impact your betting focus.

There are other factors that will impact your risk. Again, just like sports in the States, outside factors like weather exist. Also, take into account the time of day and conditions of the pitch. Home field advantage is prevalent in cricket. We’ve seen baseball fields manicured to the strengths of the home team and that happens in the world of cricket.

Since we are touching on the basics of the game, here are some basic things to remember before making a wager on a cricket match. It’s important is to understand and learn the rules of the game and how cricket is played. You might get lucky now and then, but knowing the game is the first step in becoming successful. Know the different formats, which were explained above. Certain teams and players are better in a specific type of game. Also take into account external forces like weather and home field. These will give you valuable insight to a specific match and help in your overall betting strategy.