How to Bet Boxing 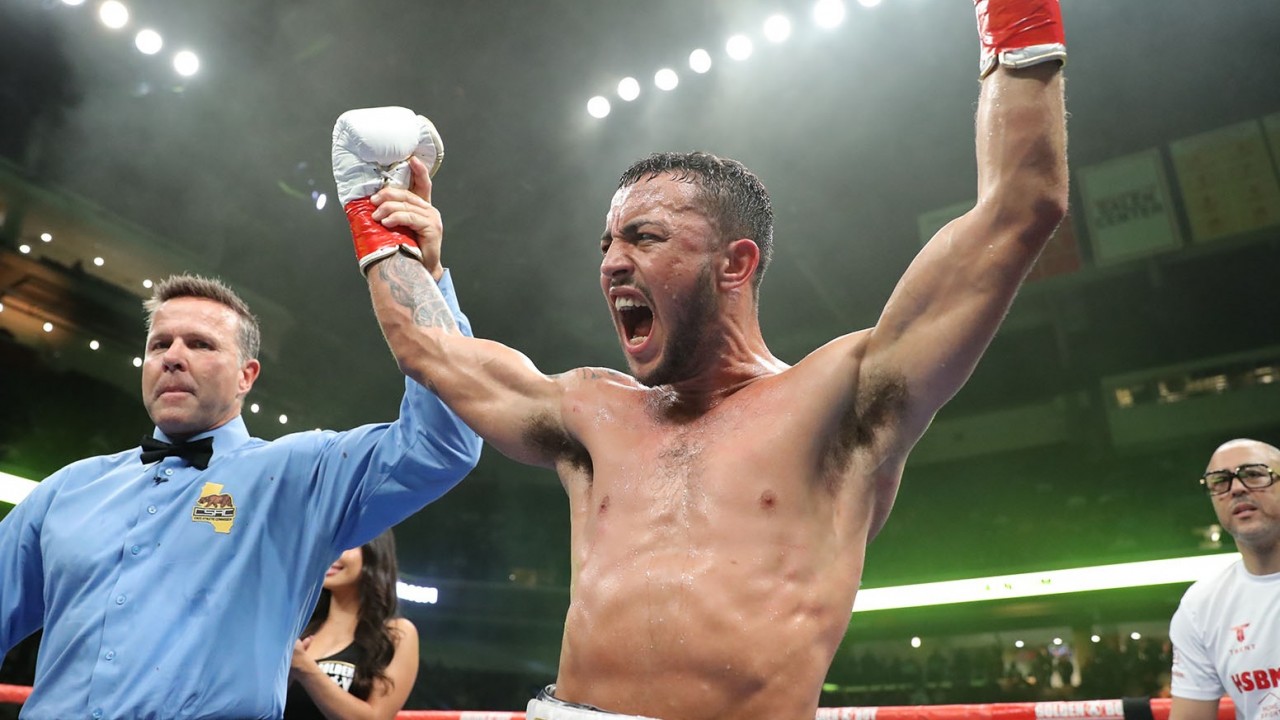 Boxing has lost some of its luster in recent years, but nothing beats the atmosphere surrounding a huge title fight. Marquee fights only happen a couple times each year, but when they do, people from all walks of life come together. Arenas in Las Vegas and New York City are packed to see two contenders slug it out for the title, and millions at home gather around the television to watch The Sweet Science. There aren’t as many ways to bet on boxing as you can with other sports since the goal of the bout is relatively simple and straightforward, but here are some of the options you have for boxing betting.

Two men enter, one man leaves. That’s the crux of boxing, and that’s what you are doing with moneyline betting. Most fights are decided the old-fashioned way with one fighter knocking the other fighter to the canvas, but sometimes the bout has to go to the judges’ cards to determine a winner. You can win a bout by knockout or decision, and as long as you win by either, a moneyline bet would pay off in those cases.

There are two types of results that don’t lead to a moneyline bet paying off though. The first is a draw. That’s pretty obvious as a draw means no fighter won the match. It’s pretty uncommon to see a draw and most fighters typically only have one or two in their careers.

The other way a fight can end without a winner per the boxing moneyline odds is by way of disqualification. If a fighter is disqualified, his opponent wins the bout, but the bets essentially void at that point. Disqualifications typically happen through illegal punches or actions, the most famous of which occurred in the late 1990s when Mike Tyson took a chunk out of Evander Holyfield’s ear.

If you are feeling a little frisky and want to bet on a specific outcome, you can do that with decision betting in boxing. You can bet on fighters to win by decision or knockout, and you can even bet on a draw if you’re feeling really cheeky. There generally isn’t much of a difference in the odds between decision betting and moneyline betting when there is a big favorite or a knockout specialist involved, but these lines can be significantly different when there are two evenly matched fighters that don’t rely on their power.

When you bet an over/under in boxing, you are betting on how many rounds the match will last. This type of betting is generally only available for the bigger fights, as there has been enough corruption in boxing over the years to make sportsbooks hesitant on setting a specific limit for a bout. For a fight to end in less than the proscribed number of rounds, one boxer has to win by knockout, so boxing over/under betting odds are correlated with decision betting.

This is somewhat like over/under betting, but you are betting on the specific round for a fight to end. You might have the feeling that a boxer will tire out in the middle and late rounds, making him more susceptible from the fifth round onwards. You can make a significant return on your wager if that boxer falls in one of those rounds, leading to these types of bets being popular with bettors that are looking for some real bang for the buck.

The vast majority of boxing matches don’t have prop bets available, but the major bouts will have all sorts of props to wager on. You can bet on whether a boxer bleeds, what color trunks and waistband the boxer wears during the bout, and you can even bet on entrance music and specific announcement props. Oddsmakers tend to get very creative when it comes to big fights, since the entire sporting world will be watching, and you will see some unique boxing betting options. In the past, we have seen betting on who will be in attendance and how the winning fighter will celebrate post-match, and there are sometimes bets on social media commentary available too.