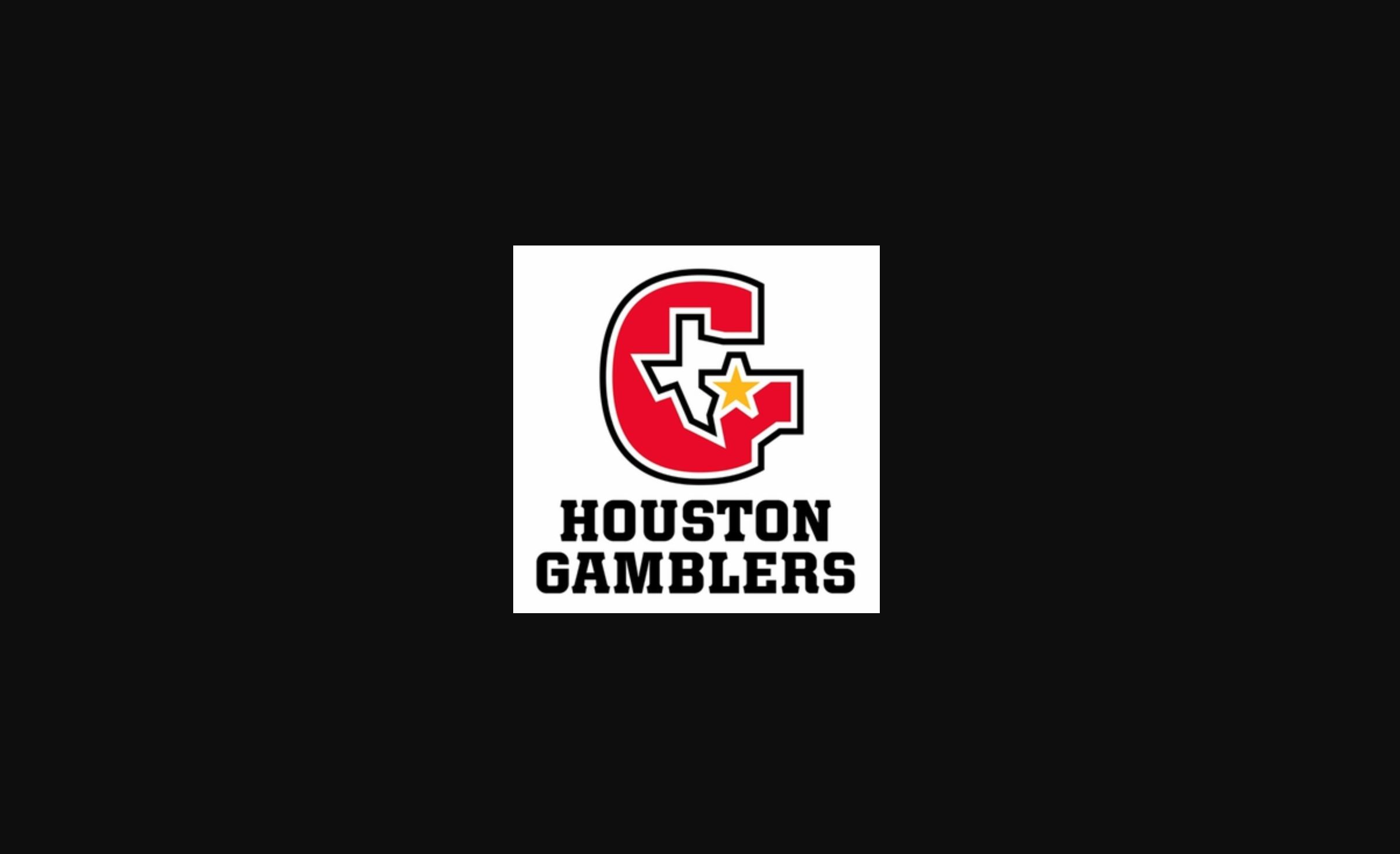 Kevin Sumlin will be back on the sidelines as he looks to lead the Houston Gamblers to USFL glory. It’s fitting that Sumlin was named the head coach of this franchise as Houston is where he had the most success before struggling at Texas A&M prior to his disastrous stint in Arizona. His three decades in college football might give him an advantage in scouting, but the oddsmakers don’t like Houston’s chances to win the USFL. The Gamblers have the second-worst odds to win the USFL coming into the season.

Sumlin was one of the hottest college coaches after his four seasons in Houston. He led the Cougars to a 12-1 record in his last season, and it looked like his future was bright after an 11-2 start to his tenure at Texas A&M. However, he failed to go better than .500 in conference play over his next five seasons and was fired after the 2017 season. Sumlin quickly caught on with Arizona, but he went 9-20 in two-and-a-half seasons with the Wildcats.

Although Sumlin has a reputation as an offensive genius, that has been put to the test in recent years. He was unable to find success with the Wildcats despite having one of the most dangerous running quarterbacks in Khalil Tate, and Houston has a very different type of quarterback than Tate in Clayton Thorson.

Thorson was Houston’s first round draft pick. He was a fifth round pick in the 2019 NFL Draft because he had prototypical size and arm strength, but he never stood out at the collegiate level. In four years as a starter at Northwestern, Thorson completed just 58.4% of his passes and averaged 6.3 YPA with 61 touchdowns and 45 interceptions. We didn’t see much mobility from him after his freshman season either. That’s why Houston is one of the teams we essentially crossed off in our USFL preview.

Dalyn Dawkins is expected to be the staring running back, but former Arkansas running back Devwah Whaley should see some carries too. Dawkins was unable to crack a crowded Tennessee Titans’ backfield in the NFL, while Whaley was a solid runner with the Razorbacks.

There are some questions at receiver. JoJo Ward is expected to be the top option because of his speed, but it’s a little unclear what to expect after Ward. Isaiah Zuber bounced around the practice squads of four different NFL teams over the last two years, and he did see a little bit of real action. Teo Redding spent a little bit of time in the NFL too, but he hasn’t seen any playing time in the last few seasons.

The defense will be led by Tim Lewis. He was the head coach of the AAF’s Birmingham Iron in 2019, and he spent two decades as either a secondary coach or defensive coordinator in the NFL. However, there are real concerns about his ability to coach considering his last NFL or college job was in 2015 as San Francisco’s defensive backs coach. Birmingham did have the top scoring defense in the one year of the AAF though as the Iron allowed just 16.9 PPG.

Lewis brought in one of his best players with the Iron in Beniquez Brown. The former Mississippi State linebacker showed that he could play well at this level given what we saw from him in 2019, so he was the first inside linebacker taken in the position based USFL Draft.

Jamar Summers also has experience in this defense as he was on the Iron three years ago. Summers is expected to be the top cornerback on the Gamblers although he ran a 4.55 40-yard dash at the NFL Combine four years ago.

Houston should be able to win some low scoring games early in the season thanks to their continuity on defense. Taking the under is probably a good play in the first few games, but the lack of a quality quarterback will lead to the USFL Futures odds on the Gamblers being high all year.