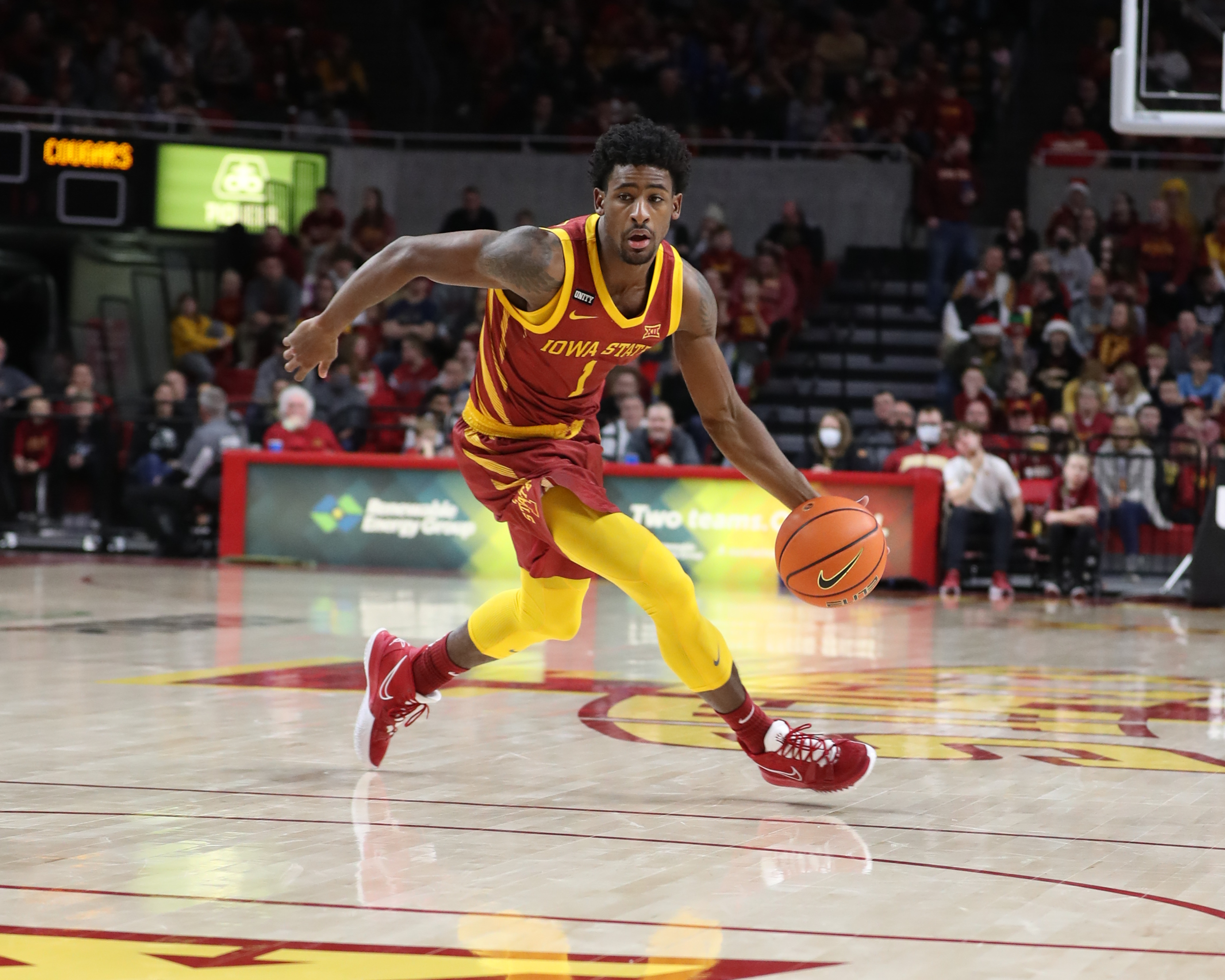 It has been frustrating for those wanting Las Vegas Betting Odds College Basketball action. The postponed or canceled game list has ever-increasing carnage. Fans with plans to attend games or make trips have been totally disrupted. The Omicron variant is on an assault, with sports “leaders” on the run. The fact that Omicron is contagious but relatively weaker still has grown men cowering. Even as the student-athletes are the healthiest group in question and thus, they are facing minimal risks. NBA commissioner Adam Silver said it best. We have to learn to live with it. Now let’s examine some of the top money-making power brands of college hoops, along with some of the bankroll busters.

New head coach TJ Otzelberger is making Iowa State look very smart in finding him at UNLV, where he was the head coach for two years. Otzelberger’s roots are very mid-western as a native of Milwaukee, Wisconsin, and a player in his college days at Wisconsin Whitewater. As a head coach, he made his name by taking South Dakota State to the Big Dance in his first two years as a college head coach.

Otzelberger took over a proud Iowa State Cyclones program with a winning Free College Basketball Odds tradition that had lost its way. He has put the clamps down on opponents with the nation’s 9th (out of 350 teams) ranked defense. This asset has helped compensate for the Cyclones' lack of high-end talent offensively. Iowa State stands a good chance to maintain its betting value in the tough Big 12 Conference with such marquee brands as the Baylor Bears, West Virginia Mountaineers, Kansas Jayhawks, Oklahoma Sooners, Texas Longhorns, and Texas Tech Red Raiders.

Guard Izaiah Brockington has been a standout with 16.9 points and 8.4 rebounds per game.

Head coach Tom Izzo and the Michigan State Spartans are one of the ultimate name brands with the College Basketball Odds Lines. This trait makes their high rate of profits early in the season even more impressive. The Spartans rank 22nd out of 350 D1 teams for 3-point field goal percentage. Just as important, Sparty ranks 32nd in the country for defending 3-point field goals.

Forward Gabe Brown has proven to be a key asset for the Spartans, with 13.3 points per game. Also factoring is forward Marcus Bingham Jr with 10.8 points and 8.0 rebounds per contest.

Wise Guys love the hidden Betting odds on College Basketball value that the Cal Bears are delivering. A stout defense that ranks 71st in the country for points allowed has kept the back door open. But an offense that ranks 289th in the land may eventually catch up to the Bears.

It would be hard to find a better fit than head coach Dana Altman at Oregon. The Ducks have made the NCAA Tournament in seven of the last eight times it was played with three Sweet-16s, an Elite Eight, and a Final Four. Such success and the Oregon brand bring a lot of causal money. Thus, when Oregon is not on top of its game, there is no margin for error with gamblers. Oregon has failed to cover five of its most recent six games. Rankings of 192nd for 3-point field goals and 241st for defending opposition 3-pointers haven’t helped the cause.

Hubert Davis is in his rookie season as the North Carolina head coach. Although the straight up record is solid, the profitability is not. The main reason is a defense that ranks 254th in the nation for points allowed. The leaky backcourt has left the back door open too many times and has offset an offense ranked 14th in the country for 3-point shooting. This lack of defense is nothing new as Roy Williams’ last few years running the program were hardly air-tight either.