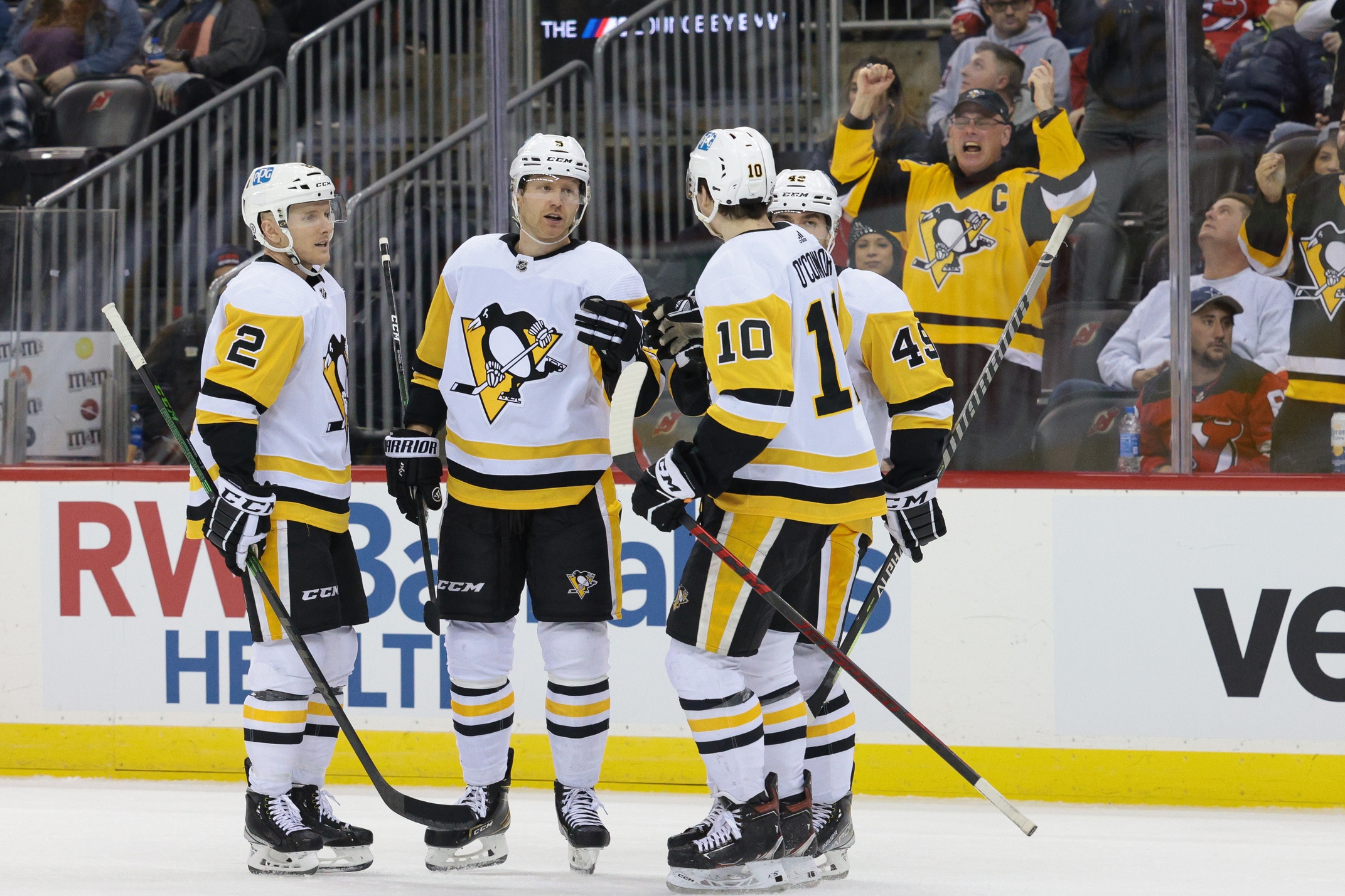 As the traditional Christmas break approaches, this is a good time to evaluate which NHL teams are bringing home the bacon and which ones are letting gamblers down. This is an aggravating time for NHL gamblers and fans as the league seems to be without strong leadership when needed most. While the NBA and NFL vow to press on, the NHL simply took a longer Christmas break than originally planned. The NHL Players Association wags the NHL dog, and the owners have stopped trying to fight them long ago. Fans who planned trips and bought tickets were burned badly. But eventually, the games will resume, and there are some good opportunities for NHL Picks.

Betting on the NHL – Who is Hot

At the break, the Pittsburgh Penguins and Nashville Predators were the two hottest teams on the board for NHL Picks Today. Both clubs were riding a seven-game winning streak when play was halted.

The most encouraging sign from the Pittsburgh Penguins perspective was a vastly improved defense. Pittsburgh ranked 3rd in the NHL for goals against.
In particular, number one goalie Tristan Jarry was riding a stellar .932 save percentage and 1.93 goals against average. Jarry had a 15-5-4 record.   And then up front, left wing Jake Guentzel led the Pens with 15 goals and 12 assists. Perhaps the biggest asset on Pittsburgh for NHL Free Picks is head coach Mike Sullivan.

The Nashville Predators are going back to their defensive roots for their success. The Preds rank 11th in the NHL for goals against and 4th for shots allowed. Goaltender Juuse Saros has backstopped the Nashville renaissance with a .924 save percentage and 2.22 goals against average. Center Matt Duchene and left wing Filip Forsberg share the team lead with 13 goals. And then defenseman Roman Josi has impressed everyone with ten goals, 19 assists, and a +7.

Two other teams cranking cash are the Toronto Maple Leafs and Tampa Bay Lightning. Heading into the break, both teams paid in seven of their most recent six outings. Tampa Bay is the two-time defending Stanley Cup champion. The Lightning boasts the best goaltender in hockey with Andrei Vasilevskiy. Despite losing some important role players in the offseason, the Bolts retain their core group. Thus, Tampa Bay remains a top-tier Stanley Cup favorite.

Meanwhile, the Maple Leafs are finally flashing a defense at a real playoff level. Also factoring is goaltender Jack Campbell, who is flashing a .937 save percentage.

And then there is the Vegas Golden Knights. Vegas stumbled out of the gate with numerous injuries but has gotten back into form. The Golden Knights won eight of their last ten games before the break to take over the lead of the Pacific Division. Of major concern is the Vegas back end and goaltending. The Golden Knights rank 20th for goals against and 24th for penalty killing. Number one netminder Robin Lehner has not been as consistently effective without his former partner and franchise marquee man Marc Andre Fleury. Fleury was dealt to Chicago over the summer, causing controversy in Sin City.

NHL Betting Picks – Who is Not

The New Jersey Devils were in free-fall heading into the Christmas break with just one win in their last ten games. It is not hard to understand why the Devils are gushing red ink. New Jersey ranks 21st for goal scoring, 30th for power play efficiency, 26th for goals against, and 15th for penalty killing.

Last year’s Stanley Cup runner-up was also far underwater. The Montreal Canadiens won just two of their last ten games before the break. Those who believed that the Habs were a fluke finalist have been proven correct. It’s no surprise that Montreal ranks an abysmal 31st for goal scoring. But their mark of 29th for goals against goes against the grain of what made them successful last year.

Also starving is the Arizona Coyotes, with a 2-8 mark in their most recent ten games. As Arizona stripped down its roster and payroll for the current campaign, such results were expected. Perhaps the most interesting topic of conversation regarding the Coyotes is where they will be playing next year.