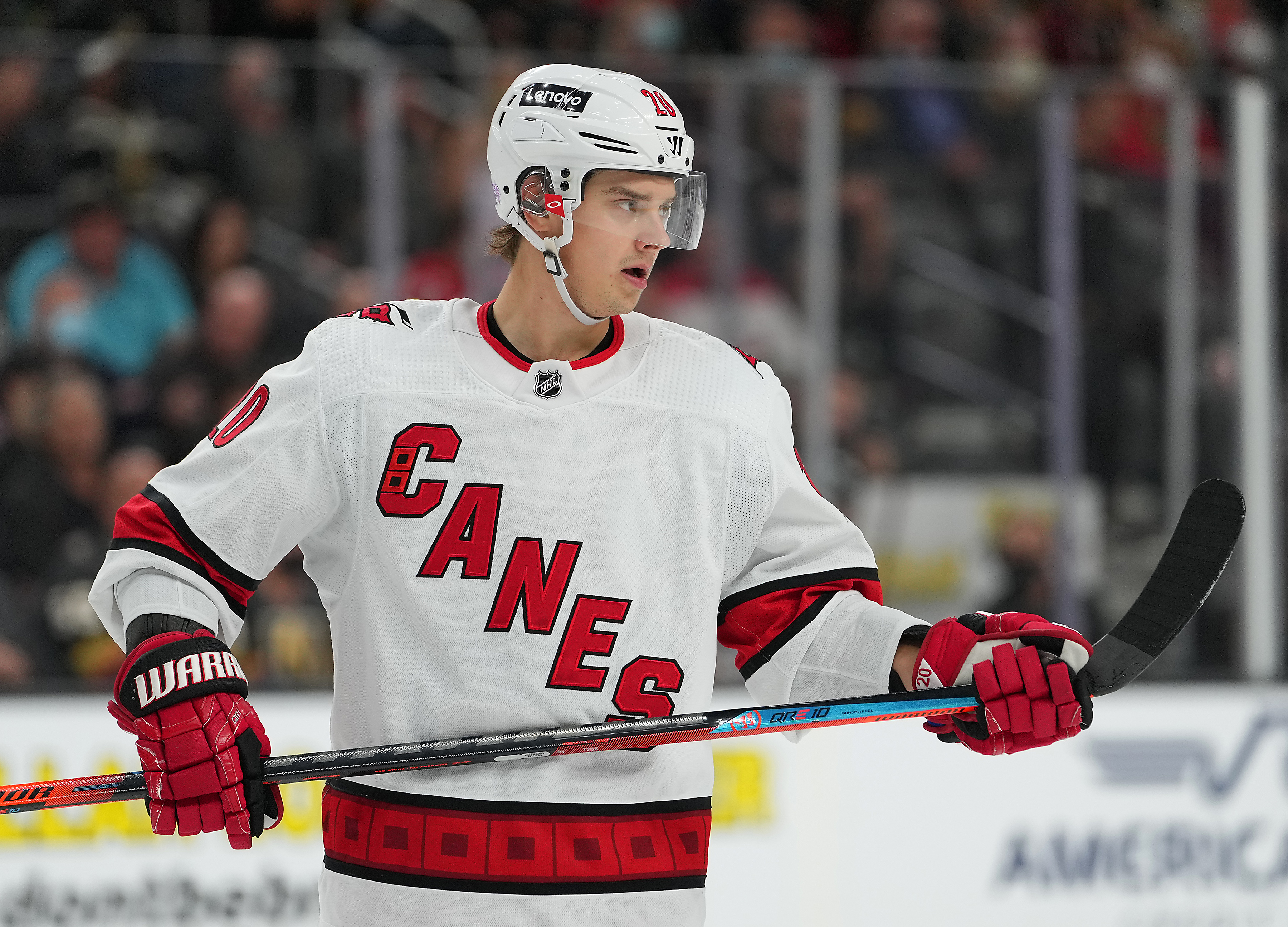 We’re a month into the NHL season and some teams are beginning to separate themselves from the rest of the pack. The Carolina Hurricanes have been a step above the rest in the Eastern Conference, jumping out to a three-game lead over the first 15 games.
In the West, Florida and Toronto are battling for rights to the top spot though defending champion Tampa Bay is still within striking distance.
When making your NHL picks, be sure to take a look at Betmaker.com to see who’s hot and who’s cold entering their matchups.

Carolina is the top team in the land to this point, jumping out to a 13-2 overall record. Despite having played two less games than division foes Washington and New York, the Hurricanes sit three games up in the win column.
The Hurricanes have been a great moneyline play so far this season, winning their first nine games of the year. They’re currently on a three-game win streak and if you think they can continue playing at this level, it may be worth looking at some NHL future picks. Despite their first place standing, Carolina holds the eighth-best Stanley Cup odds at SugarHouse sportsbook.

Tampa Bay has gotten themselves back into the Western Conference race having won seven of their last ten games. They’re on a three-game winning streak and seemed to have recovered from a slow start out of the gates.

The reigning Stanley Cup champs are still widely considered a championship team. They currently hold +500 odds to win the Eastern Conference and +900 odds to take home the NHL title.

Toronto is the hottest team in hockey at the moment, reeling off five straight wins. The Maple Leafs are 9-1 over their last 10 matchup to become one of the NHL’s best picks in November.
With the recent surge, Toronto has seen its Stanley Cup odds increase to +1400, tied for fifth-best in the league.

November has been a welcoming month to the Chicago Blackhawks. After going winless in nine games of October, the team is 5-2 since the turn of the calendar. That includes four straight wins over their last four games.
The Blackhawks will look to keep that streak alive this weekend with a Saturday matchup against the Oilers looming.

The Red Wings are losers of three straight games, seeing their team fall under .500 following their most recent defeat. Currently sitting in fourth place in the division standings, Detroit is hoping things turn around quickly before they fall further behind in the playoff race.
November just hasn’t been their month thus far as they’ve dropped six of ten contests. A meeting with cellar dweller Arizona is set for Saturday. We’ll see if the Red Wings can get back on track.
New York Islanders
The Islanders are losers of their last four, falling to last place in the division standings. They’re just 2-4 in the month of November and have a tough matchup with Calgary on Saturday.
It may be best to stay away from the Islanders until they prove that they can get back in the win column.
Seattle Kraken
Seattle is another tea on a skid, dropping each of their last five contests. They’ve been one the league’s worst teams to date, winning just four of their first 16 games. When making your NHL picks, it’s wise to fade this team.
The Kraken have been unable to gain any sort of momentum this season and things don’t get any easier with meetings versus the Avalanche and Capitals on deck.
Vancouver Canucks
Vancouver sits just a game above Seattle in the division standings and currently find themselves on a four-game losing streak. Another team to fade, the Canucks have matchups against Winnipeg and Pittsburgh coming up next.