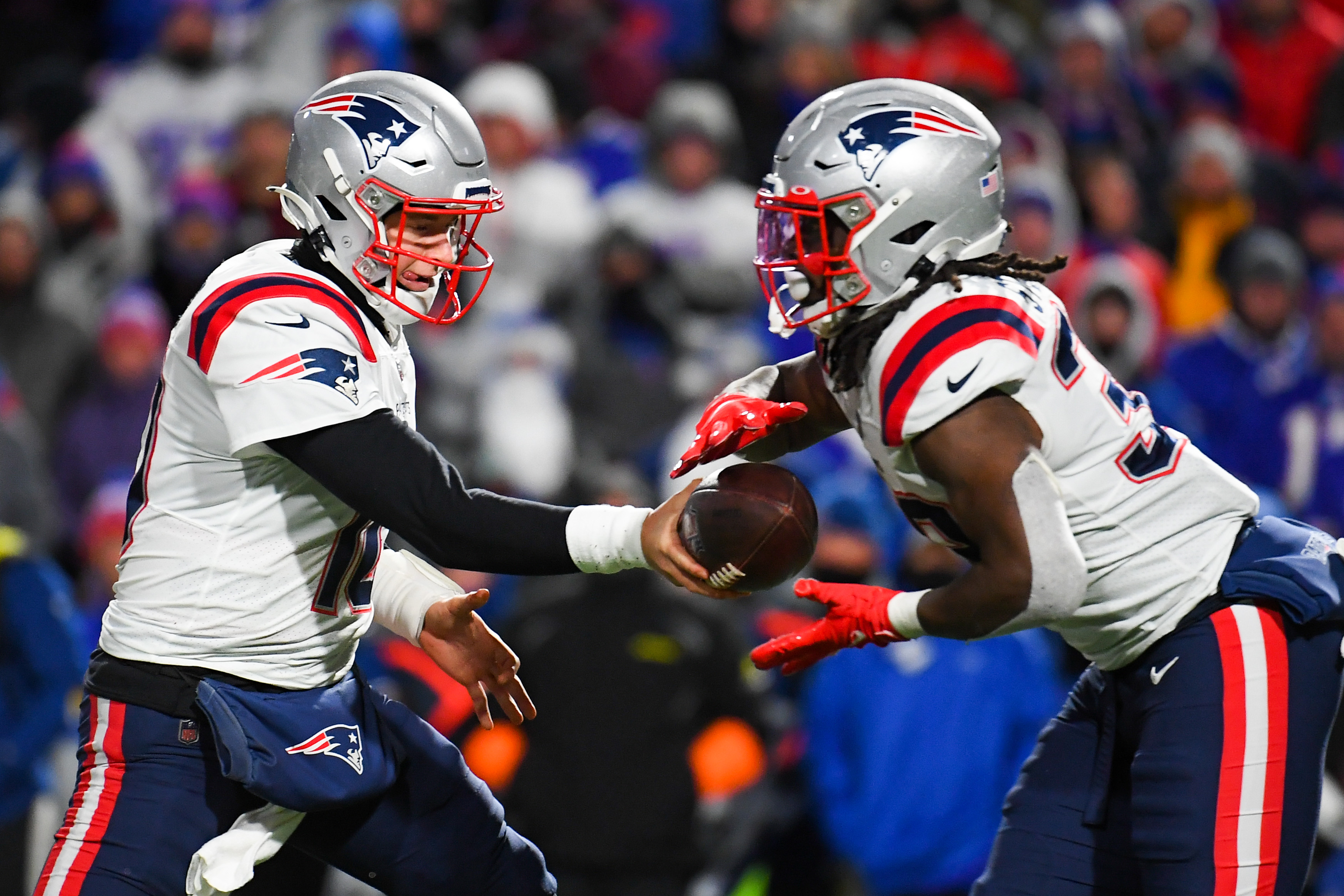 Week 13 is through and we’re one step closer to the NFL Playoffs. Right now, Tampa Bay still appears to be the team to beat as they look to repeat as league champions behind Tom Brady and a high flying arial attack. They currently hold +525 Super Bowl odds at SugarHouse sportsbook while Brady is the leader in the MVP race.

In the AFC, Kansas City and New England are making strong runs to end the year. Both have surged to the top of their respective divisions and will battle it out for the No. 1 seed over the coming weeks.

It’s important to look at who’s playing well and who’s in freefall before making those important NFL betting picks. Check out the week 14 edition of Hot and Cold at Betmaker.

Another week, another Patriots cover. New England has been an NFL best bet over the last two months posting seven straight wins against the spread. The Patriots are now 9-4 following a 2-4 start, surging into the top spot in the AFC standings.

Bill Belichick has the defense playing lights out. They’ve held six of the last seven opponents to 13 points or less and are allowing just 7.2 points per game in their last five contests. Next up is a tough matchup with the Colts, who’ve notched 30 points or more in seven of their last eight outings.

Look who’s back atop the AFC West standings. The Chiefs are winning but they’re doing it much differently than expected. It’s not the high-powered offense that’s setting the tone but rather the defense that’s led to this current five-game win streak.

Kansas City has allowed just one opponent to eclipse 20 points over the last seven weeks. The under is 6-1 over that time. The Chiefs have also covered the spread three straight times and look to be finding that playoff form at just the right time.

The Dolphins are winners of five straight with Tua Tagovailoa leading the charge. Miami is a perfect 5-0 against the spread during this streak, winning outright as underdogs versus Baltimore and Carolina.

The defense is playing good football which has helped the under hit in five of the last six matchups. A meeting with the New York Jets is on deck, a team the Dolphins beat by a touchdown on the road just a few weeks ago.

Another surprising addition to the Hot and Cold list, the Washington Football Team has won four consecutive contests in which they’ve entered as underdogs. The latest victim was Las Vegas, whom Washington held to just 15 points.

Money line bettors are loving this recent hot streak. Those who’ve backed Washington over the last four weeks are seeing huge returns. A $100 bettor would be up $725 having selected this underdog since the start of November. Can Washington keep it rolling against archrival Dallas on Sunday?

The Cowboys enter as four-point favorites at SugarHouse.

The Saints are struggling. They’ve had issues at quarterback, a defense that’s not stopping anyone, and now find themselves sitting at 5-7 with slim playoff hopes. During their current five-game losing streak, New Orleans is allowing nearly 30 points a game.

On top of that, Trevor Siemian and Tayson Hill don’t appear to be the answer under center. Hill threw four interceptions in last week’s loss to Dallas. He’d replaced Siemian following a 31-6 drubbing at the hands of Buffalo.

The Saints are 1-4 against the spread during this losing streak. A meeting with the Jets on Sunday could provide a chance to right the ship.

The Jaguars find themselves back in the AFC South cellar. Losers of four straight outings, Jacksonville is finding it hard to put points on the board. Rookie Trevor Lawrence hasn’t been able to lead the offense to more than 17 points in nearly two months.

Despite seeing large lines, the Jaguars are 0-3 against the spread their last three times out. Losses include a 20-point blowout against San Francisco and a 30-point shellacking by the Rams. Up next is division leader Tennessee. The Jags enter as nine-point underdogs at SugarHouse.

The Panthers are losers of three of their last four games. Following a 3-0 start, Carolina is now 5-7. Star running back Christian McCaffrey is out for the year and Cam Newton hasn’t been able to match his production in the backfield.

It’s been wise to fade the Panthers lately. They’re just 2-7 against the spread in their last nine tries though a plus-matchup with Atlanta awaits. The Falcons were one of those two covers with Carolina landing a 19-13 win on Halloween.