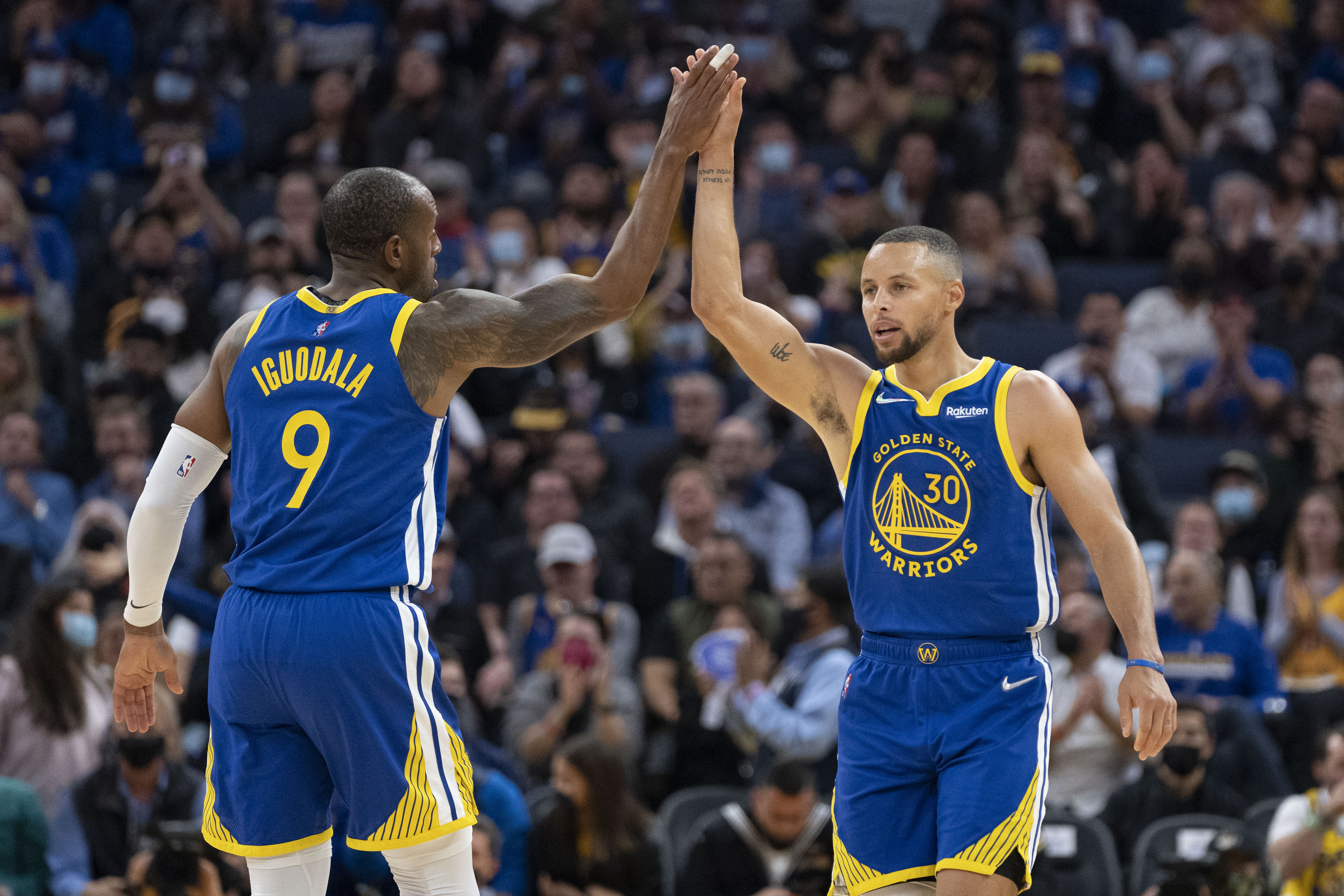 We’re not even a quarter of the way through the NBA season but we’re beginning to see which teams will contend for a title and which are just pretending. Golden State is off to a hot start, holding the top spot in the standings, thought Phoenix, Chicago, and Washington aren’t far behind.
The Warriors appear to be the most talented team in the league with Steph Curry leading the charge. The crosstown rival Clippers are also positioned among the top of the Western division rankings.
The same can’t be said for the Lakers, who expected much more from the addition of Russell Westbrook. They’ve limped out to just an 8-7 start.
Before making any of your NBA picks and parlays, you need to take a look at who’s hot and who’s not heading into their matchups. Luckily for you, we’ve listed these teams on BetMaker.com.

Golden State
The Warriors have reeled off eight wins in their last nine tries, jumping out to a 12-2 overall record. They boast the league’s highest scoring offense, led by a deadly three-point shooting attack. With this recent run, Golden State has jumped into a one-game lead in the Western Conference standings.
The Warriors have been one of the top NBA picks this month, covering the spread in six of eight games in November. That includes an outright win over Brooklyn on Tuesday as 2.5-point underdogs. They’ll face Cleveland tonight as 8.5-point favorites according to SugarHouse sportsbook.
Brooklyn
The Nets got off to a rocky start, limping out to a 2-3 start in their first five matchups. Since then, though, the Nets are 9-2 and have gotten themselves back in the mix in the Eastern Conference race. Brooklyn boasts a top 10 defense, holding six of their last 11 foes under 100 points.
The Nets’ offense can be streaky, putting up huge totals one night then failing to reach the 100-point mark the next. While they’ve not been great at covering some of their larger spreads, there has been a recent trend to follow. The over is 6-3 in the Nets’ last nine contests, including hitting four of the last five.
Phoenix
The Suns are hoping to follow up last year’s NBA title appearance with another strong season, and they’ve gotten off to a great start. Phoenix is currently 11-3 after reeling off 10 consecutive wins.
While the Suns do boast a top five offense, the Vegas odds may not be giving their defense enough credit. The under has cashed in 10 times in 14 Phoenix games this season, including in last night’s win over the Mavericks. Another matchup with Dallas is set for tomorrow. We’ll see if the books decide to lower the total.

Orlando
The Magic have been dreadful this season, getting off to a 4-11 start. That includes just a 1-6 mark in the friendly confines of the Amway Center. Orlando ranks in the bottom third of the league in both scoring and defense.
The Magic have failed to cover two of their last three games as double-digit underdogs. They’ll likely see another large spread tomorrow when facing Brooklyn, who just beat them by 33 points last week.
New Orleans
The Pelicans have lost 11 of their last 12 games to fall to just 2-14 on the young season. New Orleans has given up a ton of points in the process with each of their last 12 opponents notching at least 100 points.
Despite the shoddy defense, the under has cashed out in seven of their last nine contests, mostly due to the Pelicans’ inability to score. They’ve scored 100 points or less in all but one of those instances and are just 2-7 ATS in that time despite seeing some rather large spreads.
Houston
The Rockets are the NBA’s worst team having won just once in 15 tries. Houston’s offense has been non-existent, ranking 27th in the NBA. The defense has been even worse surrendering 112 points a game. With struggles on both sides of the ball, 11 of the team’s 14 losses have been decided by double digits.
When making your NBA picks against the spread, it may be wise to look at who the Rockets are playing. Houston is 2-8 ATS in the month of November including an 0-6 mark in their last six matchups. Fading the Rockets is proving profitable.