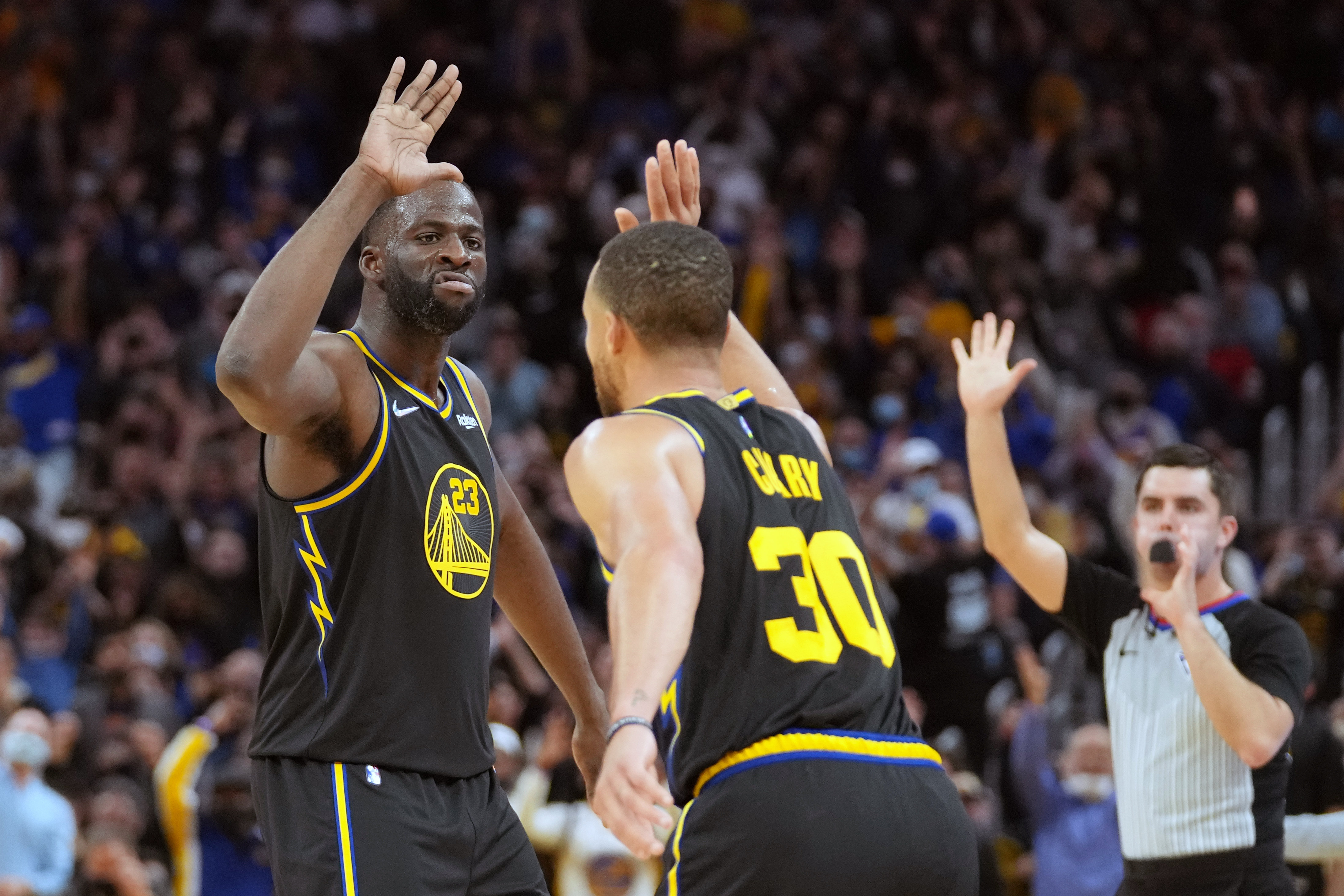 Another week down in the NBA as we creep closer to the month of December. We’ve seen a few mainstays atop the “Who’s Hot” standings while others have been complete disappointments.

Golden State and Phoenix are proving their worth with both breaking off long win streaks here in the tail end of November. It’s lonely at the top as those two teams lead their division standings by 6.5 games in the Pacific. Misery is loving its company in the cellar with six teams having posted six wins or less.

Let’s take a look at the latest edition of Hot and Cold on BetMaker.

The Warriors remain atop the league standings with an 18-2 overall record. That includes a current seven-game winning streak where they’ve notched six double digit victories. Golden State has been on an absolute tear for bettors, too, with a 12-2 record against the spread in the month of November.

Steph Curry and the Warrior offense is scoring at a high pace, averaging 119 points per game since the turn of the latest calendar month. Until they slow down, they will continue to be the NBA best bet against the spread. Their next matchup takes place tonight against the next team on this list…

The Suns are even hotter than the Warriors having reeled off 16 straight wins since a 1-3 start. Devin Booker has Phoenix sitting just a game behind Golden State in the Pacific division standings with a chance to move into a two-way tie with a victory tonight.

The Suns enter the matchup as 2.5-point favorites at SugarHouse sportsbook. While Phoenix has been hot on the floor, they’ve not been nearly as lucrative for bettors as Golden State, posting a 3-5 mark against the spread over the last two weeks.

The Bucks are 5-0 in their last five matchups with a 4-1 mark against the spread. They’ve notched at least 114 points in each of those contests en route to four double digit wins. But it’s not just offense where Milwaukee is succeeding.

Despite posting massive point totals over the last few weeks, the under is actually 5-3 over the last eight games. The Bucks have held opponents to 102 points or less in six of those matchups.

The Timberwolves find themselves as winners of seven of their last eight contests, notching victories over Miami, Indiana, and Philly in that process. They’ve been good to Minnesota bettors in that time with a 6-2 record against the spread.

Next up is a matchup with Washington on Wednesday.

Dallas has lost five of six to fall to 10-9 on the season. After a hot start, the Mavs have run into a buzzsaw having faced both Phoenix and the Clippers two times a piece over the last few games.

Dallas has been inconsistent on offense of late, failing to reach the 105-point mark in four of their last six. They’re just 1-3 against the spread over the last week. It’s wise to stay away until they turn things around.

Portland has lost three straight to end what was a four-game winning streak. In that time, they’ve allowed point totals of 125, 118, and 129. That porous defense has led to an 0-3 mark against the spread.

While the defensive unit is struggling, the offense has notched at least 100 points in seven consecutive outings. That’s led to the over hitting at a 5-2 clip in that time which could be a trend worth following when looking at upcoming NBA betting lines.

It’s been a love-hate relationship for OKC bettors over the last six contests. Moneyline has not been friendly to the Thunder, who’ve dropped each of those six games to fall to just 6-14 on the season. But the team has done just enough during this skid to post a 5-1 mark against the spread.

The Thunder are seeing massive spreads of late, covering as 9-, 13-, and 14- point underdogs. While it’s not wise to expect this success ATS to continue, it may be worth keeping an eye out for future double-digit deficits where the Thunder wind up covering in an uncompetitive loss