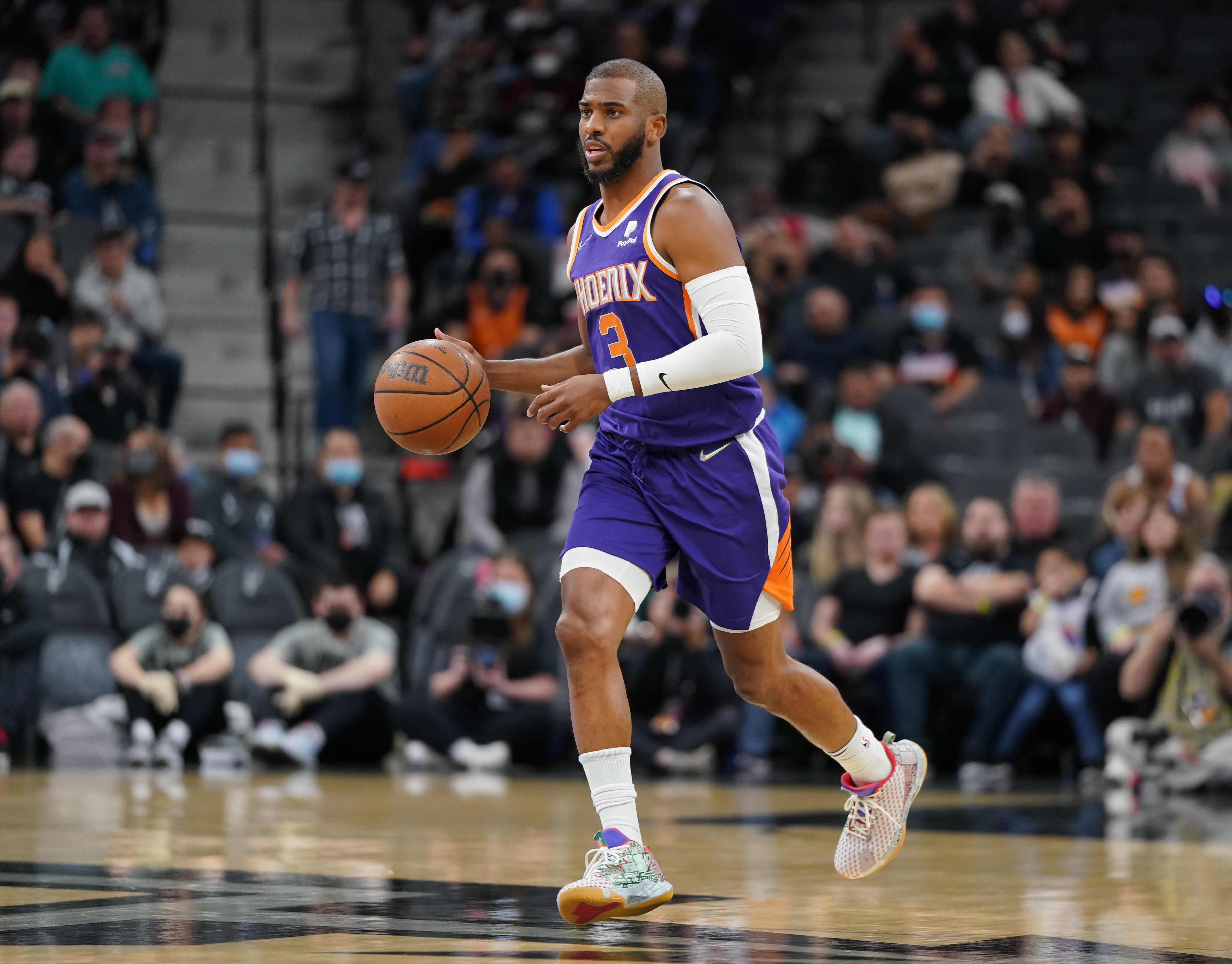 The NBA season is heating up with the All-Star break just a month away. A lot has happened over the last week to affect the top of the league’s standings.

Brooklyn superstar Kevin Durant suffered a knee injury in a win over the Pelicans. The sharp shooting forward was leading the NBA in scoring at 29.3 points per contest. Without him in the lineup, an already thin Nets lineup becomes thinner. Brooklyn currently holds the second-best record in the Eastern Conference, as well as the top NBA championship odds at +250.

In the West, we have a new leader. Golden State had been the cream of the crop over the season’s first three months, but division foe Phoenix has now leaped them thanks to a current four-game winning streak. At 34-9, they’re the only NBA organization to boast single-digit losses.

Before placing your NBA wagers for this week, make sure you know who’s trending in the right direction. Head over to BetMaker for the latest edition of Hot and Cold.

The Suns have reeled off four straight victories to leapfrog the Warriors as the NBA’s top team. Phoenix has been an NBA Finals contender all year long, as they currently hold +650 championship odds at SugarHouse online sportsbook. That’s good for the third-best mark in the league.

The Suns are 7-1 over their last seven contests, becoming an NBA best bet with six wins against the spread in that time. Most recently, they took down San Antonio as a 3.5-point favorite.

Cleveland possesses the NBA’s longest current winning streak at five games. They’re 3-1-1 against the spread in those five victories, including a massive upset over the Jazz last week.

The Cavs have been winning with defense during this run, holding their opponents to 102.5 points per contest. Last night, they took down a Durant-less Nets team to move to 27-18 on the season, putting them just 1.5 games out of first place in the Eastern Conference standings.

Memphis ripped off 11 straight wins before dropping a home match to the Mavericks over the weekend. Luckily, they got back in the win column with a victory over the Bulls last night. There’s been an offensive explosion for the Grizzlies, as they’ve averaged just under 116 points per outing over these last 13 games.

Memphis has been dominant against NBA betting lines, too, going 11-2 over that time. They’ll look to continue their winning ways tomorrow night against the Milwaukee Bucks.

Speaking of the Bulls, they’ve lost four straight games as their lead in the Eastern Conference dwindles. Miami is now tied for the top spot while Brooklyn sits just a half-game back.

The defense has absolutely let them down over this recent stretch. In these last four matchups, the Bulls are allowing an absurd 130 points per contest. They’ve suffered double digit losses to the Grizzlies, Nets, and Warriors while also dropping a heartbreaker over the weekend to the Celtics. Not surprisingly, the over has hit in each loss with opponents reaching such high point totals.

The Hawks snapped a five-game losing skid last night with a win over the Bucks. Still, they are just 3-7 over their last 10 contests. Another team that’s struggling to defend, Atlanta is surrendering 121 points a night over this recent 10-game stretch.

Against the spread, things haven’t been much better. They’re 3-7 against the NBA odds, with the over hitting on seven of those occasions. It’s probably wise to avoid the Hawks for now, until they can cure their defensive woes.

The Lakers also snapped a recent losing skid last night, but they’ve mostly been a mess of late. The poor play has led to Magic Johnson calling out his former team in the media. He questions the group’s effort at times, becoming critical of the poor product on the court.

The latest defeat was a 37-point loss to a Nuggets team that was missing many of its key stars, including Jamal Murray. They got back in the win column last night to get back to .500 on the season. We’ll see if this sparks a change in Los Angeles’ season.