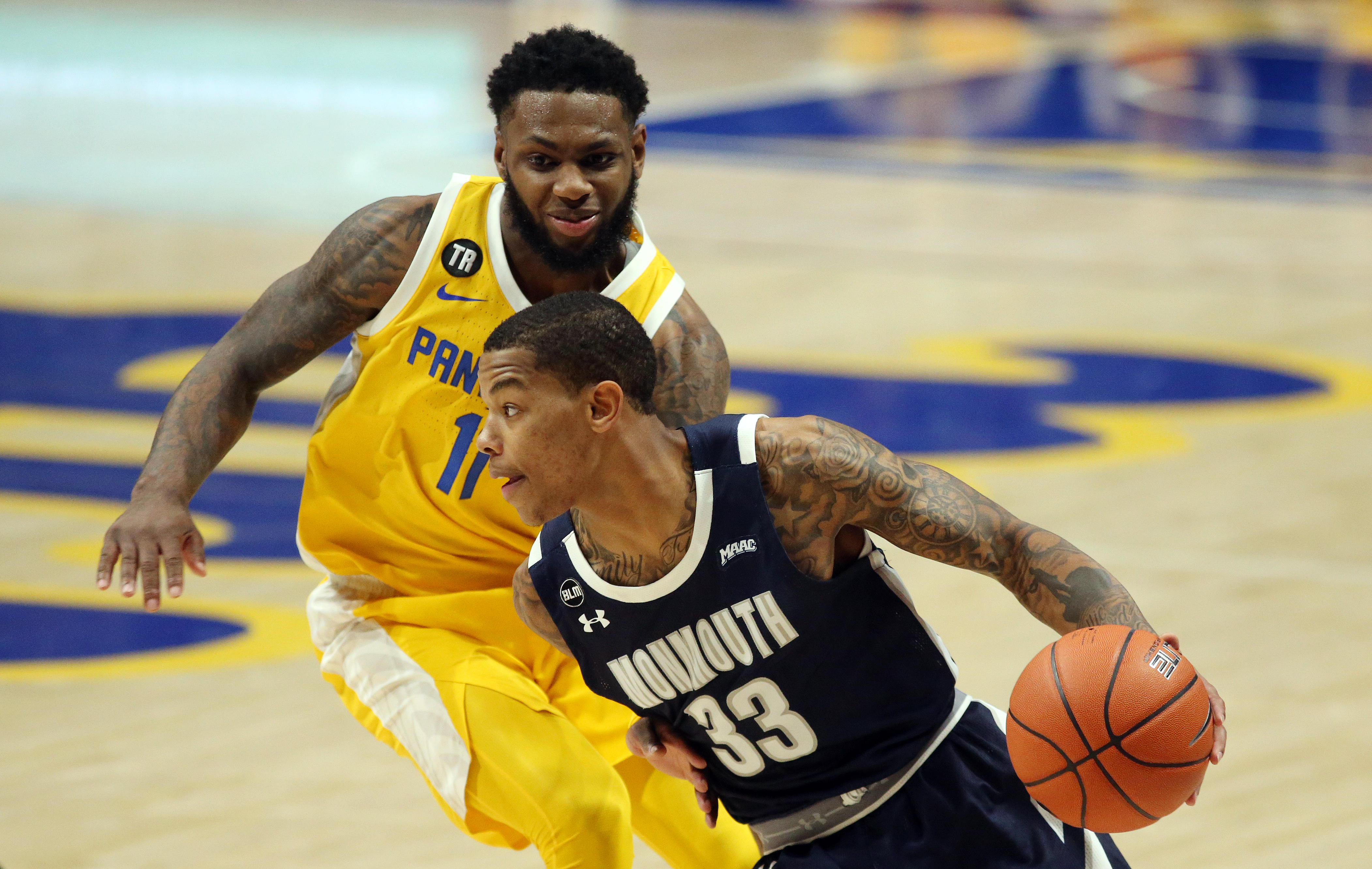 For casual college basketball gamblers, it is the name brands that matter. Kentucky, Kansas, Duke, North Carolina, Villanova, and UCLA are the types of programs that hold the attention of squares. Of course, that means that the fanboy segment of the betting public is constantly paying full retail for the biggest brands in the sport. But for sharps, college basketball offers far greater opportunity. “Mid-Major” programs bring a plethora of betting options that expand the potential to find superior value on the Las Vegas Betting Odds College Basketball board. This week we’ll examine teams from both groups. Some mid-major programs are printing money. And some name brands are failing to live up to the billing.

Scores and Odds NCAAB - Hot Teams on the Board

For gamblers willing to dig a little deeper, the Monmouth-NJ Hawks are one of the true hidden gems with the Free College Basketball Odds. Monmouth enters the week at 10-3 straight up and 12-1 against the spread. Monmouth is the second-place team in the Metro Atlantic Athletic Conference behind Iona. The Hawks are not a dominant team, but they are balanced. And they have a 61-59 win over Cincinnati earlier this season to prove their ability against the top brands with the College Basketball Odds Lines.

The Davidson Wildcats are a better-known mid-major program that occasionally makes the NCAA Tournament. Of course, Davidson is also the alma mater of NBA superstar Stephen Curry of the Golden State Warriors. So far, the Wildcats are 10-2 straight up and 10-1 against the spread. And a 79-78 win over the Alabama Crimson Tide indicates how good Davidson can be.

Although the Cal Bears play in the Pac-12 Conference with blueblood UCLA, they are not nearly as well known. But Sharps love nothing more than a solid program that the masses ignore. Cal stands at 9-5 straight up and 11-3 against the spread. Cal is one of the top defensive teams in the country and serves to frustrate more talented opponents. Cal has not made the Big Dance since 2016, and head coach Mark Fox was tasked to change that. Now in his third season, Fox is starting to move the needle.

Don’t look now, but head coach Will Wade has the LSU Tigers in SEC contention and coming off a 65-60 home win over the Kentucky Wildcats as 2-point chalks on Tuesday night. LSU stands at 13-1 straight up and 11-3 against the spread. The Bayou Bengals rank 6th best in the country out of 330 teams for points allowed.

For Auburn, it all begins with head coach Bruce Pearl. On the day he arrived, Pearl inherited a program that nobody cared about. Pearl took War Eagle to its first ever Final Four by his fifth season. Auburn stands at 13-1 straight up, 10-4 against the spread, and ranks 28th in the country for scoring offense. The Tigers stand to be in the SEC race for the duration with Dance Shoes come March.

Betting odds on College Basketball - Coldest Teams on the Board

Colorado has never been much of a basketball school. And that shows with a record of 9-3 straight up and 2-8-2 against the Las Vegas Odds for College Basketball. The Buffs rank in the bottom third of the country for scoring offense. Further, CU has fattened up its straight up record on weak competition. Tennessee and UCLA outclassed the Buffs in much tougher matchups. Head coach Tad Boyle produced four Big Dance appearances from 2012 through 2016, but the Buffs have only one NCAA Tournament appearance since then.

From 2007 through 2017, head coach Mike Brey led the Fighting Irish to nine NCAA Tournament appearances. But Brey is starting to feel some heat for not getting back to the Big Dance. Notre Dame stands at 7-5 straight up and 3-9 against the spread. The Fighting Irish rank in the bottom third for scoring offense. A win over Kentucky was nice, but losses to Texas A&M, Saint Mary’s, Illinois, Boston College, and Indiana were not.