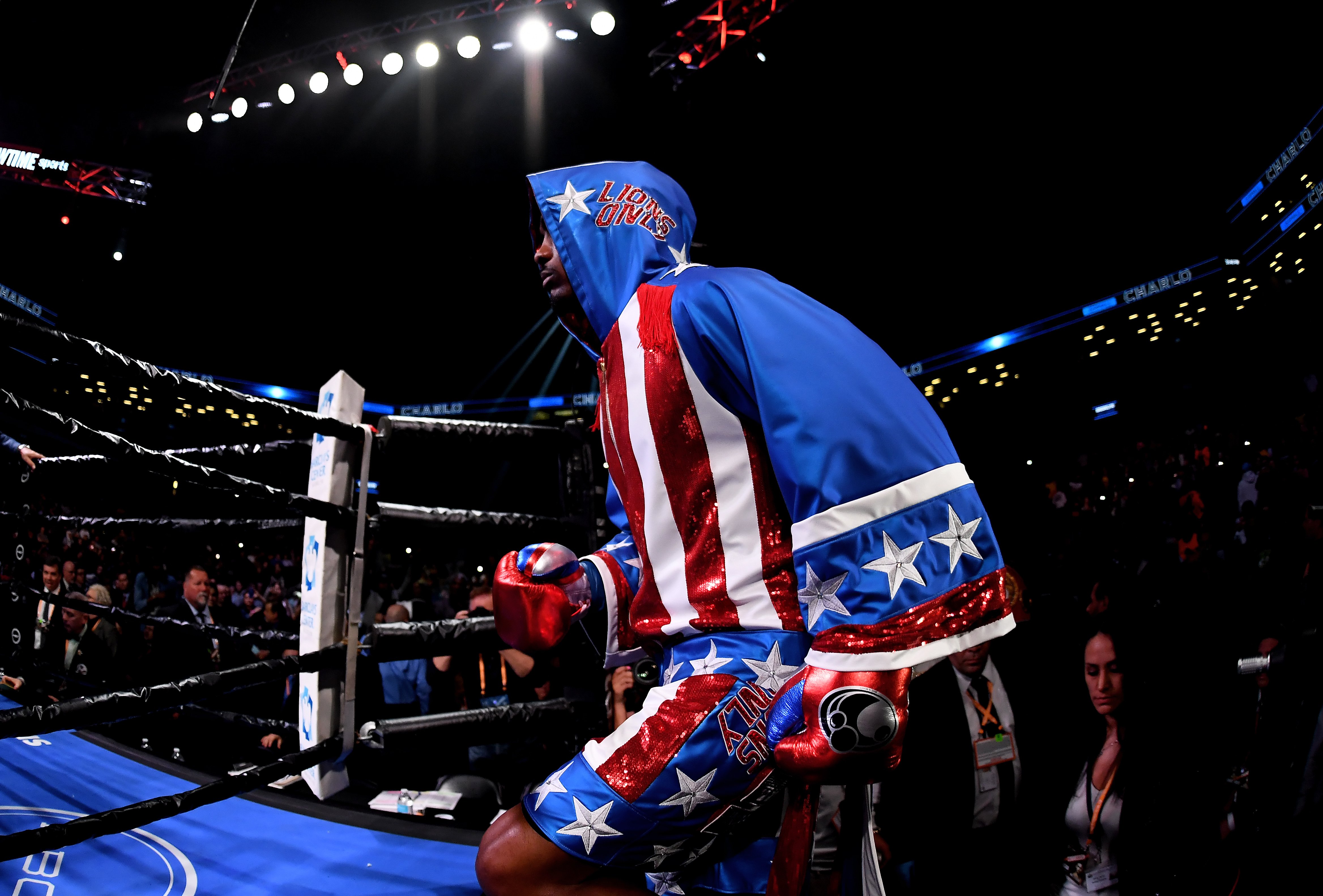 If you think that celebrity boxing is a relatively new phenomenon, think again. We have had celebrity boxing matches since the late 1970s as fans of the Rocky franchise could tell you. In the late stages of the great Muhammad Ali’s career, he took on Lyle Alzado in what is seen as the first celebrity boxing bout of the modern era. The first part of our look at celebrity boxing’s history will highlight the time period from this fight up until FOX’s ill-fated Celebrity Boxing show in the early 2000s.

The greatest heavyweight fighter of the modern era was the biggest draw in boxing during his career, but Muhammad Ali didn’t have the same gravitas in his two exhibition fights. Ali fought Lyle Alzado at Mile High Stadium on July 14, 1979, and Alzado mortgaged his house with the thought of cashing in on the spectacle. However, the attendance was reportedly around 15,000, and it was a financial disaster for Alzado. There wasn’t an official winner declared, but Ali reportedly won at least six of the eight rounds and largely carried his opponent across the finish line.

That wasn’t the only time that Ali fought an athlete from a major professional sport though. He took on Edmonton Oilers’ enforcer Dave Semenko on June 12, 1983. Semenko was known as the on-ice bodyguard for Wayne Gretzky during his time in Edmonton, and they fought to a draw over three rounds. However, Ali understood that this was supposed to be a spectacle and once again largely carried his opponent through the fight. This bout turned out to be a commercial dud too though, as only around 6,000 fans showed up to watch Ali and Semenko square off in Edmonton.

It took over a decade until the next time we saw celebrity boxing fights have some traction. The next big celebrity fight though was a foreshadowing of what was to come the next decade as neophytes with very little experience tried to cash in on their dying fame.

Former child stars Donny Osmond and Danny Bonaduce met in the ring on January 17, 1994. Neither Osmond nor Bonaduce was anything close to physically imposing with Osmund weighing in at 5’9 and 155 pounds and Bonaduce checking in at 5’7 and 145 pounds. The result was a split decision win for Bonaduce over three rounds, but the quality of boxing on display was lackluster. It was more like a wrestling match than a boxing match, as both D-list celebrities constantly grabbed and held.

Despite the lack of success to this point, FOX decided to try and cash in on the reality television phenomenon with Celebrity Boxing. There was betting on boxing available for these fights, as there was a morbid curiosity among the public since FOX spent millions promoting these cards.

The very first Celebrity Boxing on FOX had three fights. Danny Bonaduce took on Barry Williams from The Brady Bunch, Vanilla Ice faced Todd Bridges, and Tonya Harding fought Paula Jones in the headline bout. Bonaduce was a lot more polished this time around and knocked down Williams five times before his corner threw in the towel during the second round. Bridges sent Vanilla Ice to the canvas twice and easily won all three rounds for a unanimous decision victory.

Very few people actually enjoyed the main fight between Tonya Harding and Paula Jones though. It was a bout between two women that were only known because of scandal, and Jones was not comfortable in the ring. She was a late replacement for Amy Fisher, and there were times where she ran away from the action and tried to hide behind the referee. Harding won the contest, but anyone who watched it without betting on the fight was a loser.

FOX pulled the plug on Celebrity Boxing after the second episode. This promotion had four fights on the card, and it gave us one of the most impressive performances we have seen as Dustin Diamond pummeled Ron Palillo. Darva Conger beat Olympic gold medalist Olga Korbut and Manute Bol danced around William “Refrigerator” Perry in the other two undercard bouts.

The headline fight was a new Battle of the Sexes as Joey Buttafuoco took on WWE superstar Chyna. Buttafuoco was originally supposed to fight John Wayne Bobbit in a battle of scandal-plagued men from the early 1990s, but Chyna ended up replacing Bobbitt. She gave it a game effort, but Buttafuoco won the bout by unanimous decision.