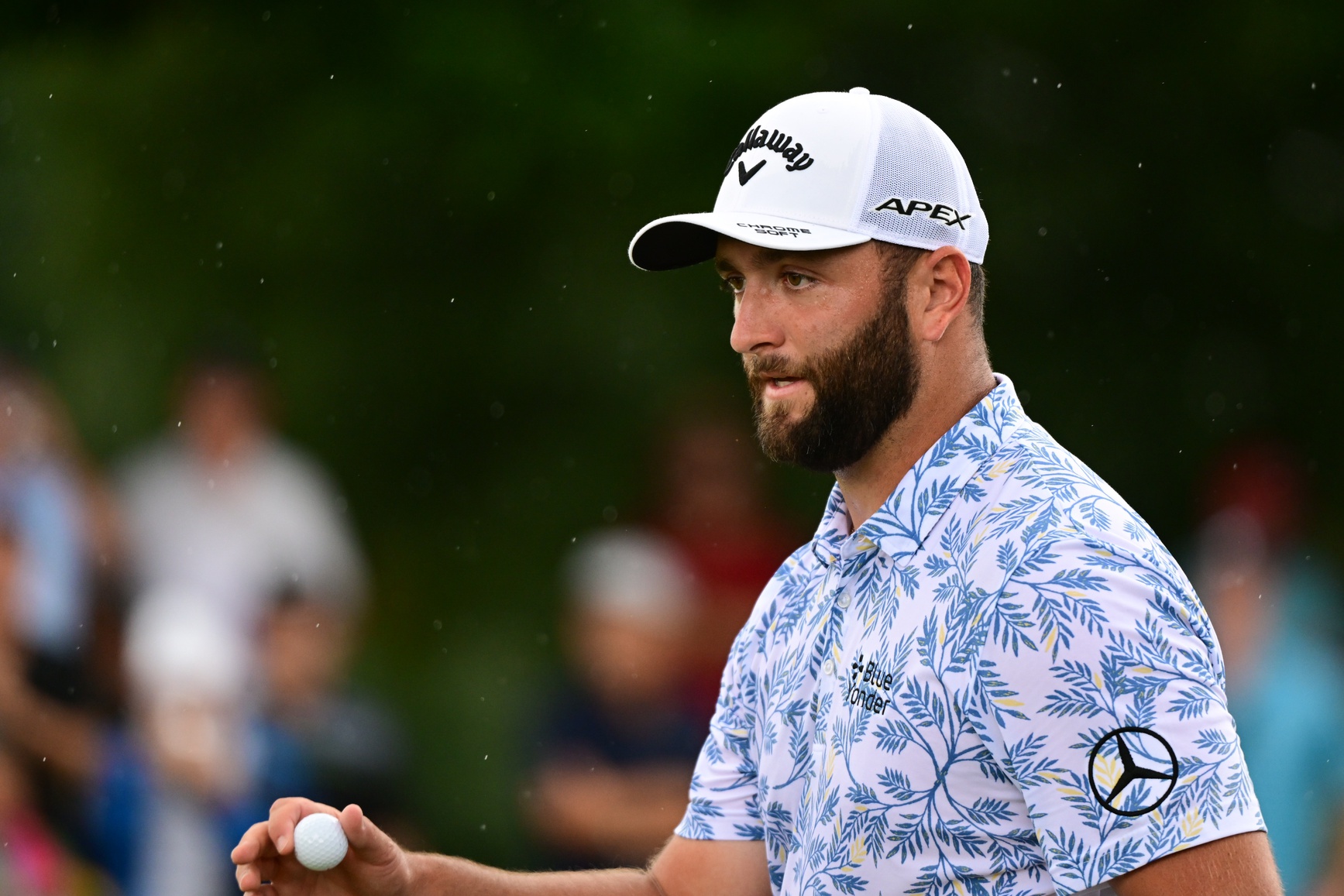 Some of the best golfers in the world will be in the Bahamas this week for the Hero World Challenge. Unfortunately, the host, Tiger Woods, will not be in action, as he is dealing with foot pain. The field for this event is definitely a good one, as Scottie Scheffler, Jon Rahm, Justin Thomas, Xander Schauffele, Matt Fitzpatrick and defending champion Victor Hovland lead the way. Six of the world’s top 10 players in the latest World Golf Rankings are teeing it up. Really, the entire field is excellent, as you can make a case for any of the 20 players winning the title. Six players will be making their Hero World Challenge debut, including Tom Kim and PGA Tour Rookie of the Year Cameron Young. I am coming off a nice 4-1 week with the matchups at the RSM Classic a few weeks ago. Let’s look at Hero World Challenge matchup picks.

Tournament Notes: This event takes place in the Bahamas on the Albany course which is a par 72 that measures 7,414 yards. There are five par-5’s and five par-3’s on the course. The course has a number of water hazards, dunes and has more of a links course feel to it. The early forecast for this week is for windy conditions so scoring may be a little higher than it has been in previous years.

There is no question that Fitzpatrick is just getting better and better. He finished in a tie for 12th in this event a year ago. We know he can play links golf well and I think he will have a strong week. Schauffele has played this event four times and his best finish was a tie for 8th. I don’t know that he will figure this course out this time around either, so I will take Fitzpatrick in this matchup.

I don’t like what I have seen from Kisner lately, and I sometimes will take players who are last minute entrants into an event. Straka replaces Woods and there is no reason to think that Straka won’t play well. There is no pressure on him and his game has continued to improve over the last year.

You have to think Morikawa will want redemption after blowing a five-shot lead last year. Burns finished third last year but he is not in nearly as good a form as he was a year ago. I’ll lay the small price and take Morikawa in this matchup.

Fleetwood has played in this event just once, but he did well, finishing in a tie for 3rd. He is sure in fine form with a win at Nedbank, a tie for 4th at Congaree and he tied for 5th at the DP World Tour Championship. This will be the first time Im has played this event so it may take him a little time to get comfortable. I’ll take Fleetwood in this matchup at plus money.

It is expected to be windy this week and we know that Lowry can play well in the wind and he does well on links courses. I know Hovland is the defending champion, but I think the wind will hurt him more than it does Lowry. I will take Lowy in this matchup.

Check out the latest Hero World Challenge odds and matchups at BetRivers.