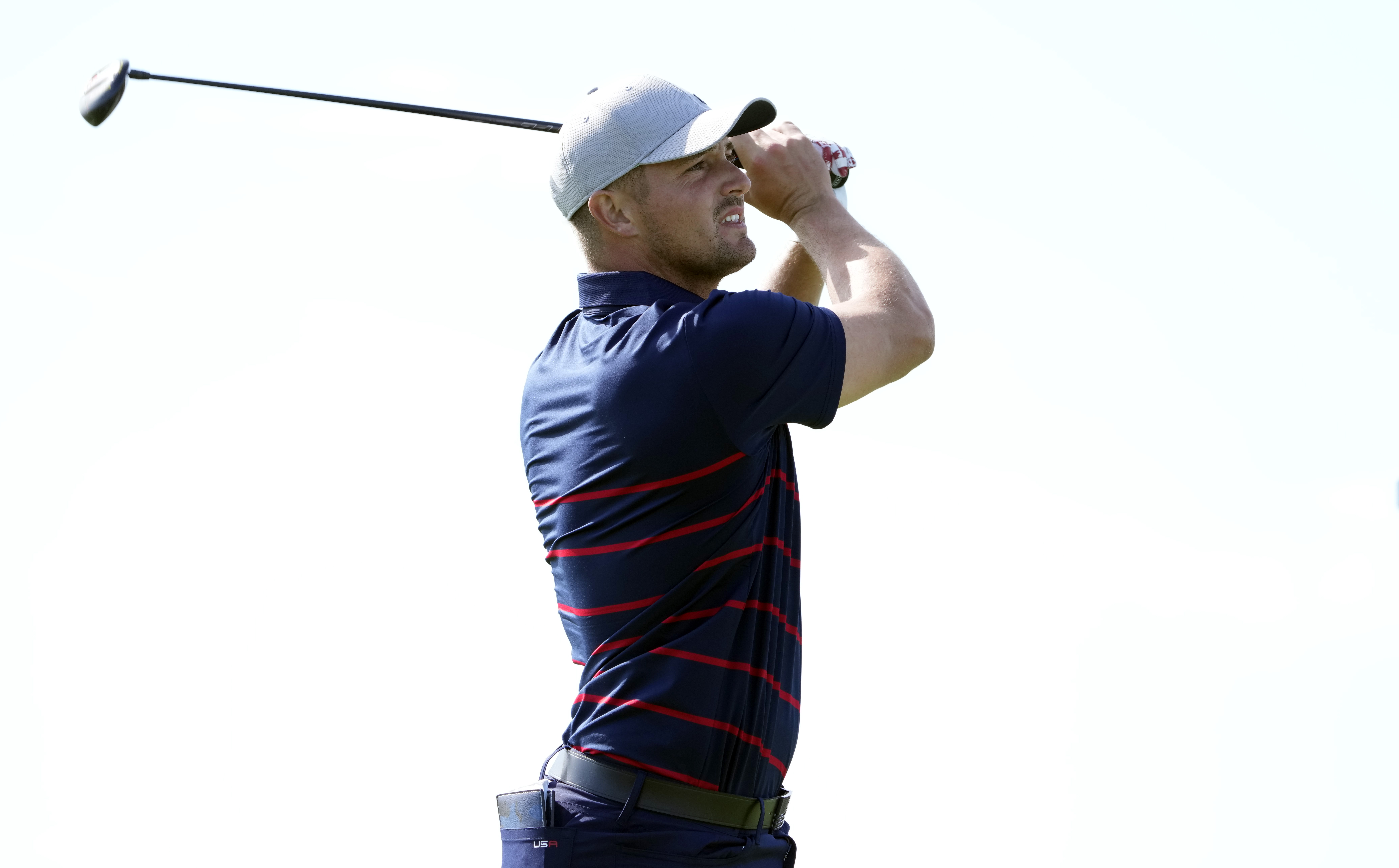 The beauty of golf is that it can be played year round, as long as you have the ideal location. While parts of the country are experiencing winter conditions members of the PGA Tour make their way to the Bahamas for this week’s Hero World Challenge.

The unofficial stop has 20 of the top players in the world competing at the Albany Golf Club for a hefty sum of cash and Official World Golf Ranking, but there are no FedExCup points up for grabs. Tournament host Tiger Woods is also expected to make an appearance, his first since being involved in a car accident that put his career on hold.

It’s no surprise to see the highest ranked player in the world with the best PGA odds this week. Collin Morikawa, who sits behind only Jon Rahm in the latest rankings, is favored over Rory McIlroy with Justin Thomas and Viktor Hovland the only other players in the field with better than 10/1 odds to win the outright title.

Picking a winner should be easier with a limited field. But with 17 of the top 25 players in the world competing, it’s really anybody’s tournament.

The defending champion gets an automatic invitation and that’s why Henrik Stenson is in the field. We could play a things-that-don’t-belong game and pick Stenson out from the rest of the pack. He has the longest odds on the board and his current world ranking of No. 182 is 135 spots behind the next lowest ranked golfer. If you really want to place a risky wager back the Swede on the golf betting line.

The Hero World Challenge has been contested since 2000 and played every year except 2019 when it was canceled due to COVID. Albany Golf Club will serve as host for a sixth consecutive playing after the tournament had a nice run at Sherwood Country Club in California. Over the previous five editions in the Bahamas we’ve seen low scores on the resort course. In the closest finish yet at Albany, Stenson finished one-shot better than Jon Rahm in 2019 at 18-under. It was the third time in four tournaments the winner finished with that same score.

Bubba Watson captured the initial title at Albany shooting a record 25-under and no winner has carded a score worse than -18. I guess you can expect that kind of scoring in a field with so many great players.

Morikawa is arguably the hottest golfer on the planet and deserving of his spot on top of the odds board. He recently won the DP World Tour Championship and the Race to Dubai, the European Tour’s equivalent of the FedExCup. He also won twice on the PGA Tour last season claiming The Open Championship for his second major.

There are a few value picks on the board with Justin Rose standing out. He now resides in the Bahamas so this is a home game for him. And he’s become familiar with the local surroundings. He’s finished among the top-5 in each of his last three playings and enters on a run of nice form. His current price is also a bargain considering the loaded field.

Big hitters can take advantage of the five par-5 holes on the course that stretches out to over 7,300 yards. That means Bryson DeChambeau becomes an instant pick. He could still be reeling from his embarrassing loss to Brooks Koepka in the Match V last week, though. I’ve always liked Tony Finau and he’s another bomber with good results at Albany. He was runner-up in 2018 and overcame an opening 79 to finish in the top-10 two years ago.

It’s not an official tournament on the PGA Tour schedule and some players could also be in Holiday mode, but it is a competition with a good chunk of change on the line and sportsbooks have golf odds this week for an outright winner and tournament matchups. You can find those odds at Sugarhouse.