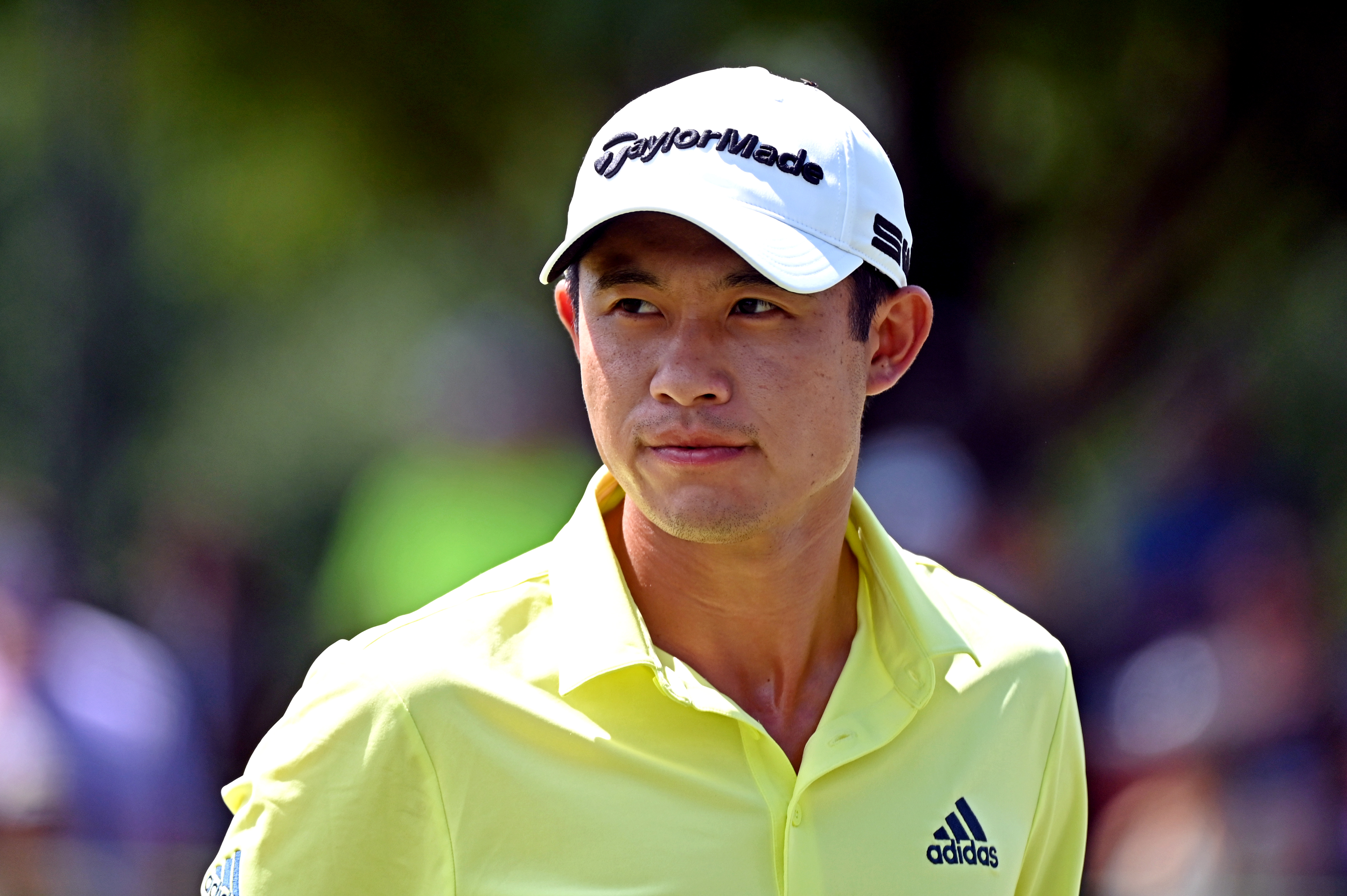 There is more to wagering on golf than just backing an outright winner. The golf betting markets have expanded to include

round and tournament matchups, which have become a gold mine for sportsbooks.

Golf is a bettors dream since it’s played year round with a tournament typically lasting four days.

This week the PGA Tour is in the Bahamas for the unofficial Hero World Challenge pitting 20 of the best players in the world on the Albany Golf Club course.

The limited field has 17 of the top-25 players on in Official World Golf Ranking in attendance with No. 2 Collin Morikawa the favorite in the outright market. Morikawa recently won the DP World Tour Championship and became the first American to win the Race for Dubai, the European Tour’s equivalent of the FedExCup. Morikawa also won twice last season on the PGA Tour, including a triumph at The Open Championship for his second major championship in his young career. He trails only Jon Rahm in the rankings.

Three other golfers – Rory McIlroy, Justin Thomas and Viktor Hovland – are shorter than 10/1 on the PGA odds this week for the outright title. And all four players go head-to-head against each other in the tournament matchup market.

There are other players in the field and the gap between them isn’t as wide as you might think. Heck, the last player to win this tournament is ranked No. 182 on the OWGR and is at the bottom of the odds board. It has been a struggle for Henrik Stenson since his 1-shot victory over Jon Rahm in 2019, and he wouldn’t even be competing if not for an automatic invitation to the defending champ. But that won’t prevent the Swede from showing up. And a return to the scene of his last Tour win might spark his game. Stenson is a huge underdog in his matchups, but there is money to be won should he rekindle the magic.

Considering the field there are few players offered at plus-odds in a matchup. Sportsbooks don’t want to take too big of a hit and they can get a little something back for placing a wager for you. Not long ago Brooks Koepka was the biggest name in the sport thanks to his exploits in major championship events. Now he’s one of just a few players listed at plus-odds in Hero World Championship matchups.

This season hasn’t gone well for Koepka with two MCs leading into this event, but he did have a breakthrough last week with a dominant performance over Bryson DeChambeau to win the Match V. Koepka might have been embarrassed to play in previous HWCs after he finished last among 18 players in 2017. He’ll make his first start at Albany since that trainwreck going off at plus-odds on the golf betting lines in matchups with Webb Simpson and Tony Finau.

First played in 2000, the Hero World Challenge returns to the schedule after being a COVID casualty last year. And it looks like the tournament has found a permanent home. Albany Golf Club will host for a sixth consecutive time with the resort course playing to some low scores over the years. I’m not sure if that’s a sign that the layout is an easy mark or that the field is just too good. More likely it’s a combination of both.

The winning score at Albany has never been lower than 18-under with three of past four victors winning with that number. The 2019 edition was the closest of the previous five with Stenson topping the field by a single shot.

There are no FedExCup points awarded at this unofficial event, but there is a nice payday for the winner. And sportsbooks have golf odds this week for tournament matchups and other betting markets. You can find those odds at Sugarhouse.