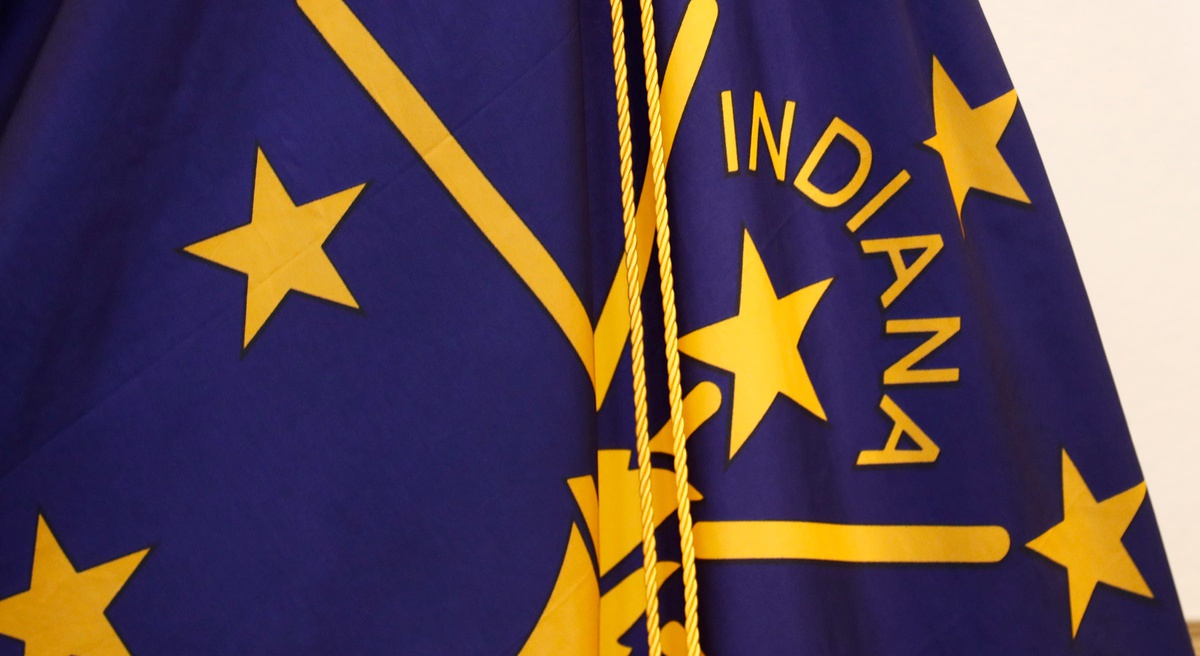 Compared to 2021, Indiana’s sports betting handle has increased by 43.7%, while revenue has climbed 29.3% despite the overall win-rate dropping more than three-quarters of a percentage point to just over the industry standard of 7%.

FanDuel overtook its hated rival DraftKings for overall Indiana mobile operator revenue in April. FanDuel claimed the top spots in both revenue and handle for the third consecutive month. It was also the third straight month FanDuel claimed at least $12 million in winnings. FanDuel’s 13.7% win rate from $91.6 million in wagers was its fourth-highest for any month.

Indiana became the fifth state in the post-PASPA era to surpass $8 billion in sports betting action after the Indiana Gaming Commission reported $308.3 million in bets for May.

The Hoosier State joined New Jersey, Nevada, Illinois, and Pennsylvania, Nevada in reaching that milestone. Indiana launched sports betting in September 2019 and has consistently exceeded the expected handle in relation to its lower population size. This report showed that Indiana sportsbooks generated at least $300 million of betting activity in the ninth consecutive month. Further, more than $2 billion in wagers have been accepted through the year's first five months.

Despite the 14.3% decrease in handle from April, operators recorded a 7% increase in revenue to nearly $30.7 million, thanks to a win rate just shy of 10%. It was just the fifth time in 33 months that sportsbook revenue surpassed $30 million. Additionally, the near double-digit hold ranked sixth overall. Indiana collected more than $2.9 million in tax receipts for May, and the $13.7 million from the tax thus far in 2022 is nearly $3.1 million ahead of last year’s pace.

BetMGM was a comfortable third in handle and revenue, as its healthy 10.8% hold resulted in nearly $4.4 million retained from $40.4 million wagered. Caesars took the No. 4 spot with $30.4 million in bets that resulted in close to $1.9 million in revenue.

BetRivers and Barstool Sportsbook were the only mobile operators to reach eight figures in handle. Barstool rounded out the list of those making at least $1 million in revenue for May. It had its first double-digit win rate, at 10.1%, since entering the state in May 2021.

Unibet set a new high in its handle for the second straight month, at $6.9 million. Also, the $13.1 million in wagers in April and May represents more than one-quarter of its overall $49.5 million handle since taking its first bets in July 2020.

The overall win rate among mobile operators was 10.1% on $284.9 million of action, the third time they cleared 10% and the second-highest since launch.

The operator winnings were not restricted to the mobile side last month. All but one of the ten brick-and-mortar sportsbooks posted a hold of 10%, and the one that failed to do so, Caesars Southern Indiana, checked in at 9.4%.