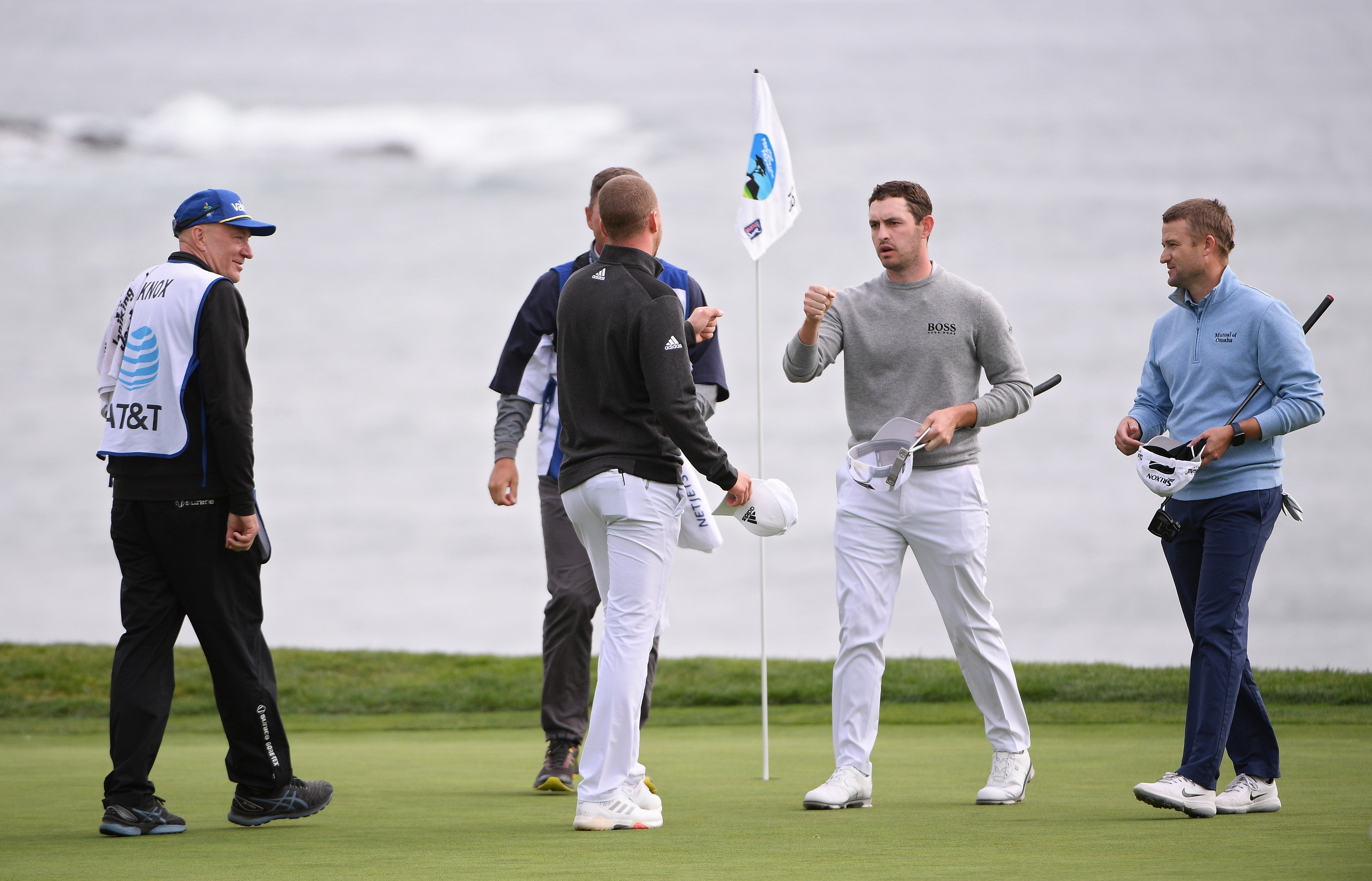 If there’s a sport where a score is kept and a winner is declared you can bet on it. Golf has become hugely popular in the sports betting community since there are wagering opportunities nearly every week. Between the different professional tours competing golf offers something for the advanced and the novice sports bettor. The most common type of golf wager is on an outright winner. That isn’t always the best way to go since each tournament could have upwards of 150 golfers competing. Sportsbooks offer round winners, odds to finish among the top-5, top-10 or even top-20 depending on the size of the field. One increasing popular betting market is in matchups, which we’ll take a closer look at below.

The game of golf can be played year round and typically it is on the PGA Tour and the European Tour. The exception being around the Holidays when there is a break in the action. Otherwise, the golf betting markets are open leading to the game becoming immensely popular at sportsbooks. Casual golf fans pay attention when the bigger events roll around. Those tournaments, known as the major championships, draw the strongest fields, largest audience and most money at sportsbooks. Those events are The Masters, PGA Championship, U.S. Open and the Open Championship.

In order to make the most of the bigger tournaments sportsbooks offer more wagering choices, but those same opportunities exist on a lower scale for most other events. Picking an outright winner is the simplest bet. In this case the bettor is throwing down on a player to win the tournament outright after 72 holes. Other similar markets exist. Bettors can wager on the first round leader or even drop some coin on a player to finish among the top-5 or top-10. Those bets have shorter odds meaning a lesser payout on a win. When betting golf it’s a good idea to spread the wagers around giving yourself a better chance of at least winning something.

Matchups have become an increasingly popular bet in golf. This particular market pits two players going head-to-head against each other in individual rounds as well as the overall tournament. Oddsmakers typically pick some of the bigger names competing in a tournament and put them against each other, though the players may never cross paths on the course that week. In a matchup you’re betting on which player will have a lower round or tournament score. Odds for a tournament matchup would look something like this.

This betting line was offered at the ATT Pebble Beach Pro Am with Max Homa the underdog at +115. Homa finished tied for seventh at the tournament beating Davis, who tied for 14th. A $100 wager on Homa to win the tournament matchup would have paid $115. This is a good example of a value pick since Homa was on a run of good form and had two solid starts at Pebble Beach the last two years. Again it pays to do a little homework on the golfers to get a good idea of where there is value.

On top of the low tournament score sportsbooks will offer odds for the lowest round between two players. The odds will be different but the payout is the same. In a matchup between two big-name players it’s typical to see both at negative odds. Say Rory McIlroy and Justin Thomas are teeing it up we could see them both at -110. Oddsmakers don’t distinguish between a winner and a loser since both are among the best players in the world. The books will take their share in order for you to place a bet, though. In this case you would have to wager $110 to win $100.

At some sportsbooks you can also bet golf matchups with a spread. In this situation you’d have a pair of golfers with one at +1.5 and the other at -1.5. The addition of a stroke line also shifts the odds. Golfer A is a +110 underdog on the moneyline matchup, but he becomes the -125 favorite with the addition of strokes to his beginning score.