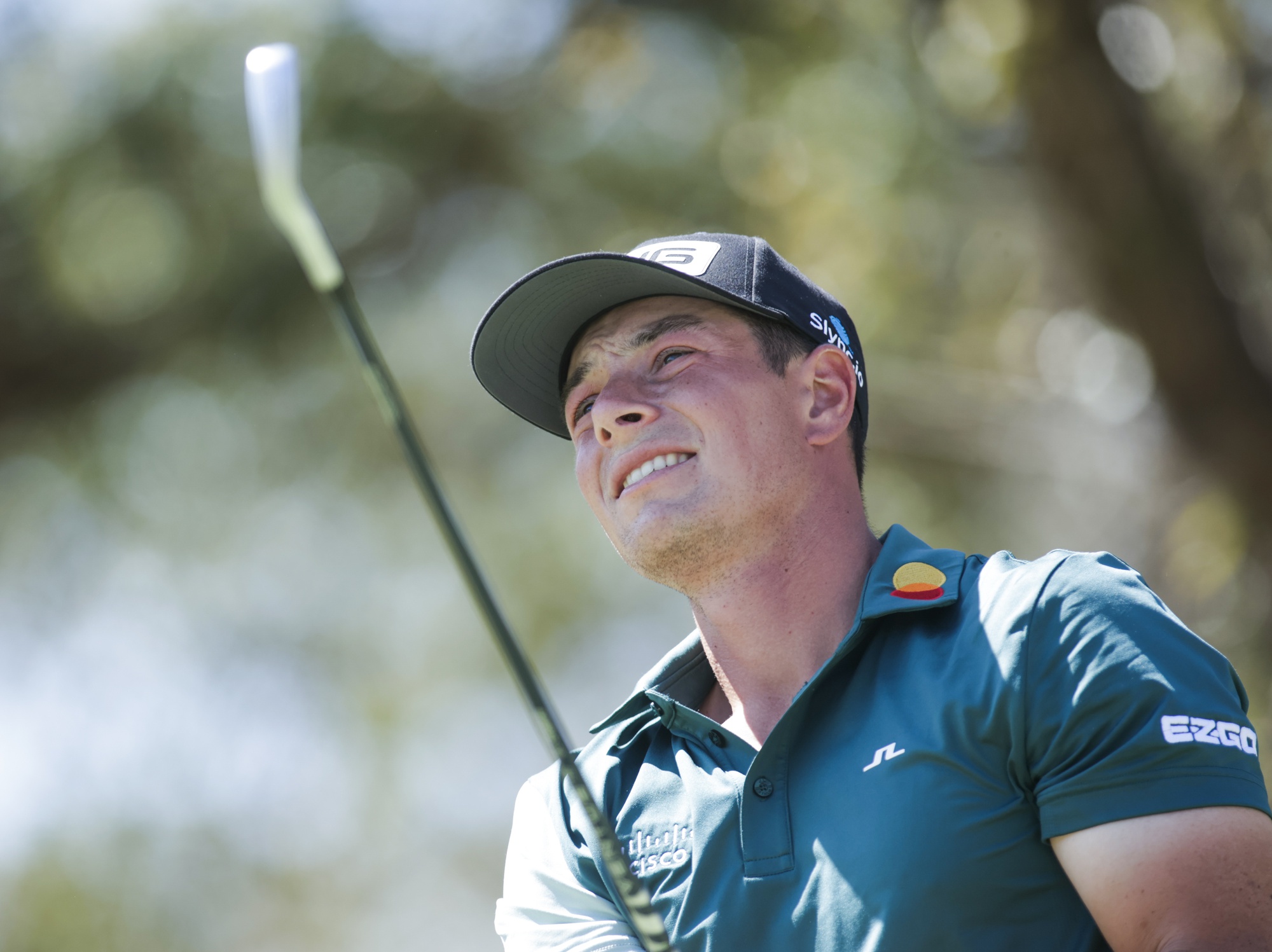 This week’s PGA Tour event is the Charles Schwab Challenge and you might think that there would be a letdown after last week’s PGA Championship, but surprisingly, five of the world’s Top 10 ranked golfers are in the field. World No. 1 Scottie Scheffler is in the field after missing the cut last week and he is joined by Collin Morikawa, Victor Hovland, and Jordan Spieth. Last week’s PGA Championship winner Justin Thomas was listed in the field as of Monday, but it would not be a surprise to see him withdraw. We nearly hit a 30-1 longshot last week in the PGA, but Wil Zalatoris couldn’t quite get the job done against Thomas in the playoffs. Let’s look at Charles Schwab Challenge picks.

Venue: This event is held at Colonial Country Club which is a par 70 that measures 7,209 yards. Colonial will be hosting this event for the 77th time, the longest running non-major event to be held on the same course. This course hosted the U.S. Open in 1941.

Last Year: Jason Kokrak shot an even-par round of 70 on Sunday to win last year, as Jordan Spieth failed down the stretch. Spieth shot a 3-over 73 and finished two shots behind Kokrak. Spieth had two late bogeys that ruined his chances of winning. Charley Hoffman had the best round on Sunday, shooting a 5-under 65 to finish in third place along with Patton Kizzire, Sebastian Munoz and Ian Poulter.

It sounds like a broken record, but yet another favorite lost last week, as Scheffler didn’t even make the cut. Perhaps that was just a blip on the radar, or perhaps Scheffler was due for some sort of a regression. Perhaps Scheffler gets back into gear and wins this week, but we know for a fact that golf betting favorites lose on a regular basis and Scheffler has really never played well at Colonial, missing the cut last year and finishing 55th in 2020. It is a strong field this week so I will look elsewhere.

One player who is due to get going again is Morikawa. I read this week that he thinks he is close and that he wants to get back to winning again. He has played well in this event in the past with a tie for 14th last year and he lost in a playoff in 2020 to Daniel Berger.

We haven’t seen Im for a little while and that is unusual, as he usually plays every week. He had COVID and couldn’t travel, so he hasn’t played in about a month. He finished 10th in this event a year ago and we know he is one of the most accurate golfers on the PGA Tour. He is sixth in GIR and he is in the top 15 in Strokes Gained: off the tee and Strokes Gained: around the green.

When was the last time you saw Webb at odds of nearly 50-1 in a regular PGA Tour event? We know that courses that demand accuracy and strong iron play are right up Simpson’s alley. It also helps that he comes in playing well, as he shot a 65 in the third round of last week’s PGA. He has played well in this event with two top five finishes.

For my two longshots this week I’ll look at players who are accurate and strong on Shots Gained: Approach and also do well putting on Bentgrass greens. Na is a player who is usually very accurate off the tee and he is good around the green. We get him at longshot odds of 55-1 this week.

McNealy is another player who is accurate off the tee and is good with his approach shots. He is also capable of getting hot with the putter on these greens. He is my big longshot this week at golf betting odds of 75-1.

Check out the latest Charles Schwab Challenge odds at SugarHouse.