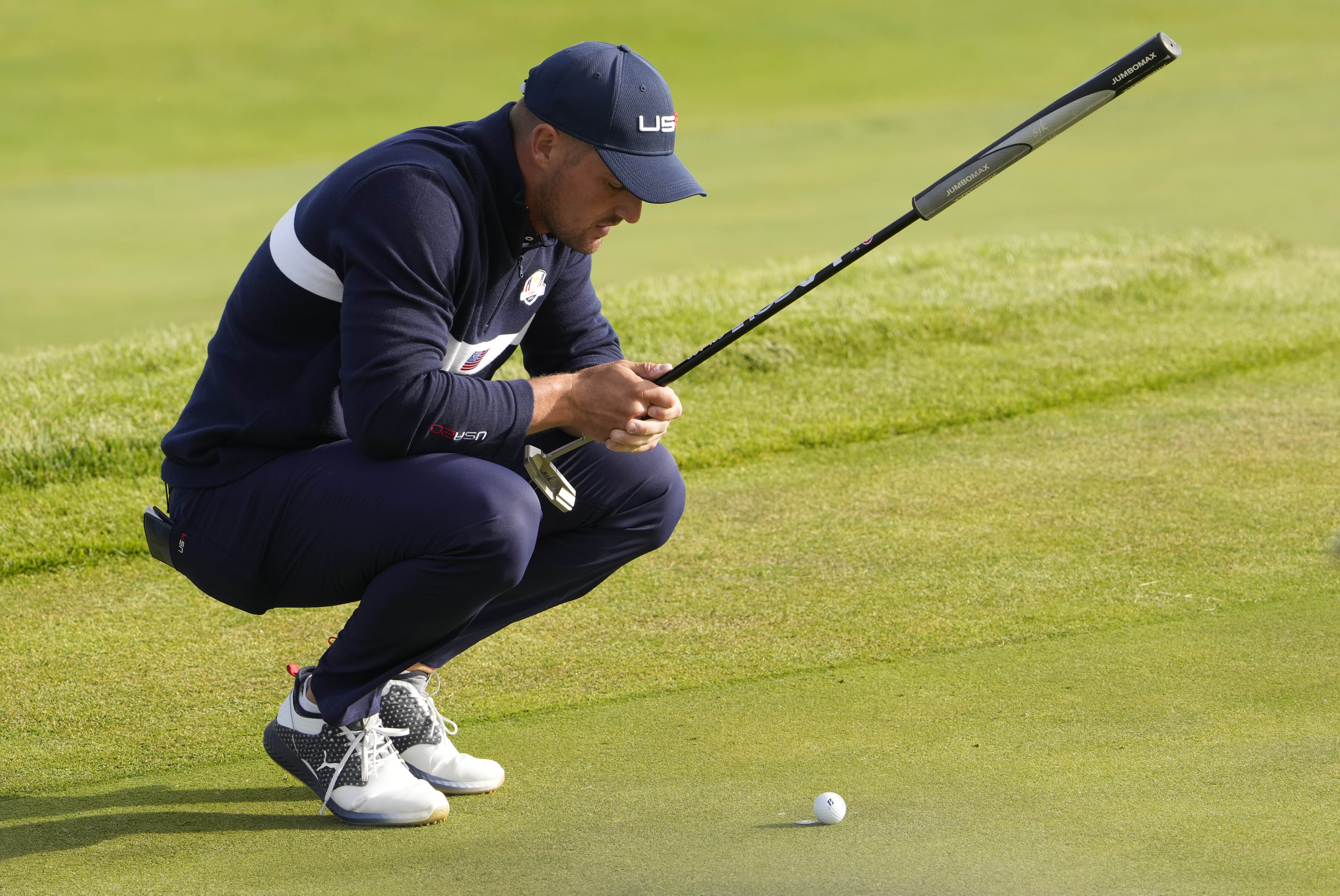 As long as you have weather that cooperates golf is a sport that can be played year round. And when you look at the PGA and European Tour schedules there is a tournament nearly every weekend. Because events take place so often, golf has become an insanely popular sport to bet on. It’s also a rare game that can be played through a pandemic given its inherent physical distancing. Golf was one of the first sports to return following the COVID pandemic and although many of the events are still held without spectators or a limited number of fans, the game has thrived at sportsbooks. There are a number of different ways to bet on the professional tours and we’ll take a closer look at golf betting odds in this article.

The casual golf fan probably tunes into a tournament maybe four times a year. That’s when the PGA Tour’s major championships take place. Known simply as the majors, these are the four biggest tournaments in professional golf attracting the best players from not only the PGA Tour but also the European Tour. In order of appearance on the calendar they are The Masters, PGA Championship, U.S. Open and The Open Championship.

Betting on golf can be very rewarding. With upwards of 150 players at each event odds are much longer for an outright winner than in any other sport. The key, obviously, is to pick the golfer that wins the tournament. With most of the best players teeing it up at the major championships picking an outright winner becomes more difficult. Taking a glance at the PGA Tour schedule you might find better value picks at a tournament that’s not as popular. On any given week during the year you could find odds for the PGA Tour, European Tour, Korn Ferry Tour and even the LPGA.

For those new to wagering on golf the process is simple. Sportsbooks post odds for an outright tournament winner with those numbers typically ranging from +800 to +30000. All you have to do is select the golfer who is officially declared the winner after 72 holes or a playoff. There are times when weather becomes a factor forcing an event to play fewer holes. A tournament can become official after 54 holes but rarely is one deemed official with fewer than 54 holes played. In this instance all bets are returned.

On top of an outright 72-hole winner there are odds for placing. You can make a wager with shorter odds for a golfer to finish among the top-5, top-10 or even top-20. The payout gets smaller as you move down the line but the wager does ensure that you get some money back each week. Sportsbooks also offer matchup bets, group bets and round betting with an assortment of props among the betting markets for a golf tournament. For the bigger events like the major championships, the betting options increase.

Here is an example of how golf odds for an outright tournament would look. The numbers will vary depending on the number of players in the field and the overall strength of the field.

In this particular tournament Tiger Woods is the favorite at +700 with Brooks Koepka the longshot of the four at +1200. A $100 wager on Woods would net a $700 payout. That is a nice payday but considering the tournament could have as many as 150 golfers with several in the top-10 world rankings, there is value further down the odds board.

One thing about professional golf is that we rarely see a player win back-to-back tournaments. We have a new champion almost every week. Therefore, when betting golf it’s a good idea to play a number of golfers for the outright win while also wagering on your player of choice to place. This way you aren’t putting all your eggs in one basket, so to speak. Smaller bets on players down the odds chart would give you a nice payout.

Just like any other sport it pays to do some research. Gaining knowledge on as many players as possible is helpful since many of the bigger names tend to skip smaller tournaments. And having useful tips will go a long way toward picking an outright winner in a lesser tournament.