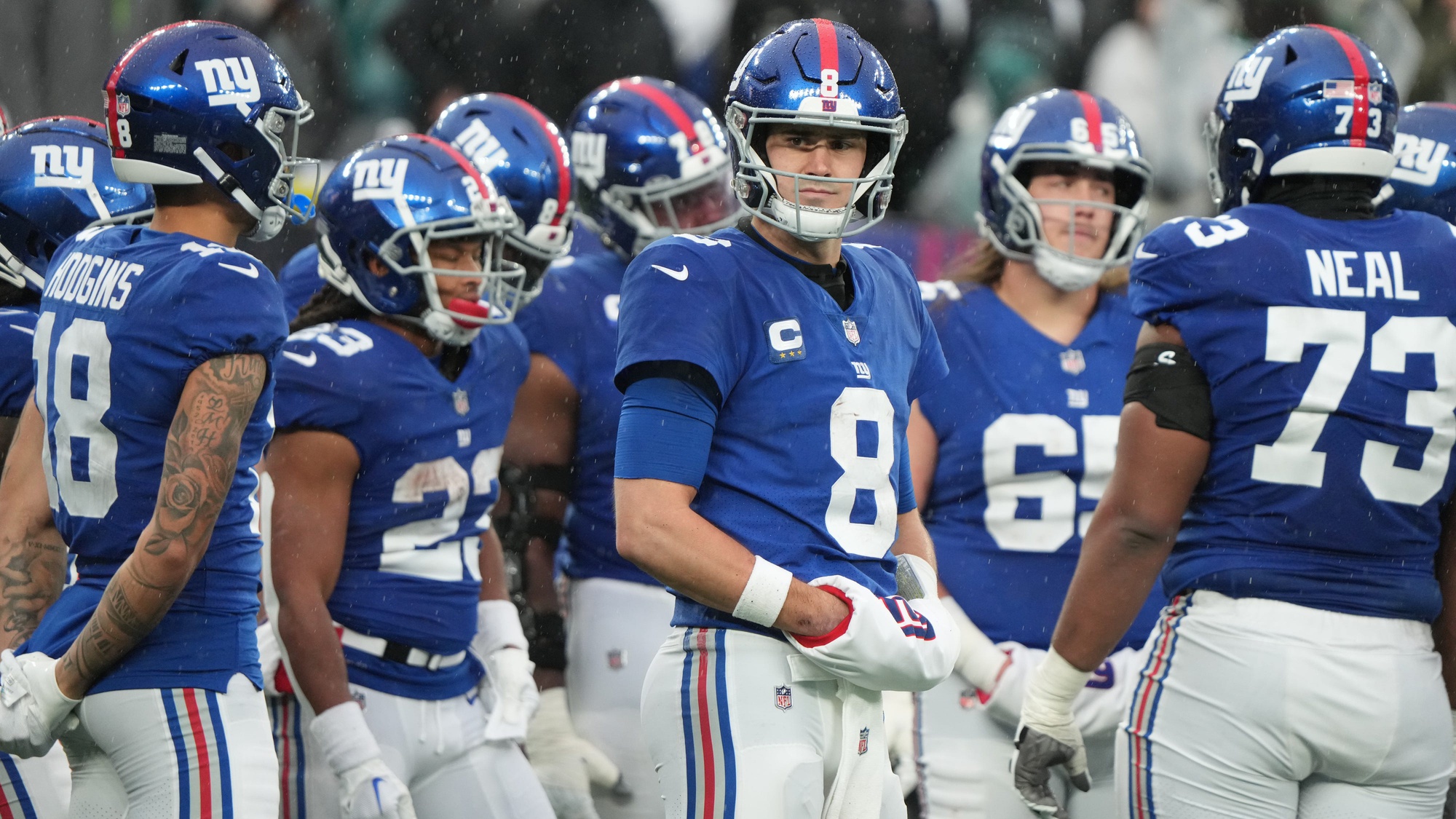 We almost swept the board at PointsBet Sportsbook with last week’s installment of Rabid Dawg selections making it back-to-back weeks of plus-money returns! Cashing that +165 ticket on Jacksonville was a sight to behold with Trevor Lawrence and co. fighting all the way back from a huge deficit to win the game in walk-off fashion. Then there was the ridiculousness that went down at the end of the New England/Vegas game. I’ve never seen that in my life! The lone loser proved to be Atlanta, but the Falcons had chances and did end up covering the closing NFL odds.

Here’s to the Week 16 trio of underdogs showing just as much grit!

This should be a fun one between the Giants and Vikings! New York just came up with a season-saving road win in Washington taking down the Commanders 20-12 as 4.5-point underdogs. On the flipside, Minnesota enters this tilt off pulling out the most historic comeback victory in NFL history after battling back from a 33-0 halftime deficit to tally the 39-36 overtime win against the Colts. Just how much will Kirk Cousins and co. have left in the tank for Brian Daboll’s troops whose playoff fate is still unknown heading into Week 16?

Currently the owner of the NFC’s sixth seed, they could find themselves right out of the playoff mix as soon as this weekend should they fall and the trio of Washington, Seattle, and Detroit all come out victorious. Saquon Barkley looked rejuvenated in last week’s win over the Commandos. If that’s the case and he’s fully back on track, he’s going to run roughshod on a fatigued Vikings defense. Daniel Jones should also flourish. Gimme the GMEN at this attractive rate of return in a game that means much more to the visitors than the home team.

So I laid the points with the Eagles when these hated NFC East rivals crossed paths in the City of Brotherly Love back in Week 6. Though Philly went on to cover the 6-point spread in a 26-17 triumph, I remember coming away thinking Dallas could’ve actually won the game; even with Cooper Rush manning the QB1 controls. Fast forward 10 weeks and it’s now the Eagles who will be without their QB1 with Jalen Hurts figured to miss opening the door for another installment of “Minshew Mania” to overtake the league.

Save for Hurts, the Eagles roster enters this tilt in much better shape than the Cowboys who are still dealing with injuries along the offensive line as well as in the secondary. Minshew can sling it which has me extremely bullish on A.J. Brown, DeVonta Smith and Dallas Goedert all having big games taking advantage of the absences paired with lesser players taking their spots. This 2-1 comeback is absurd! Philly will end up being the NFC’s No. 1 seed when it’s said and done. Hit that moneyline and take the points just in case!

The Cheeseheads aren’t seriously going to make a run at the playoffs, right? As a Bears fan, it pains me to admit that it just might be in the cards with Matt LaFleur’s squad rattling off successive wins heading into this pivotal non-conference clash with the Dolphins. A win here would actually put Aaron Rodgers and co. in an excellent position to snag one of the final two seeds in the NFC playoffs. The offense looks to be the healthiest it’s been all season which will have Rodgers in a position to put on a show throwing into the Fins No. 27 ranked pass defense that ranks No. 26 in DVOA.

It wouldn’t be a surprise at all if he and Christian Watson or Romeo Doubs were able to match the big gainers Tyreek Hill and Jaylen Waddle are likely to rip off now finally back home in the comforts of Hard Rock for the first time in a month. I don’t foresee either defense playing a role in deciding the outcome of this one. It has shootout written all over it which makes bypassing the spread and hitting the Pack’s moneyline instead the more value packed wager.