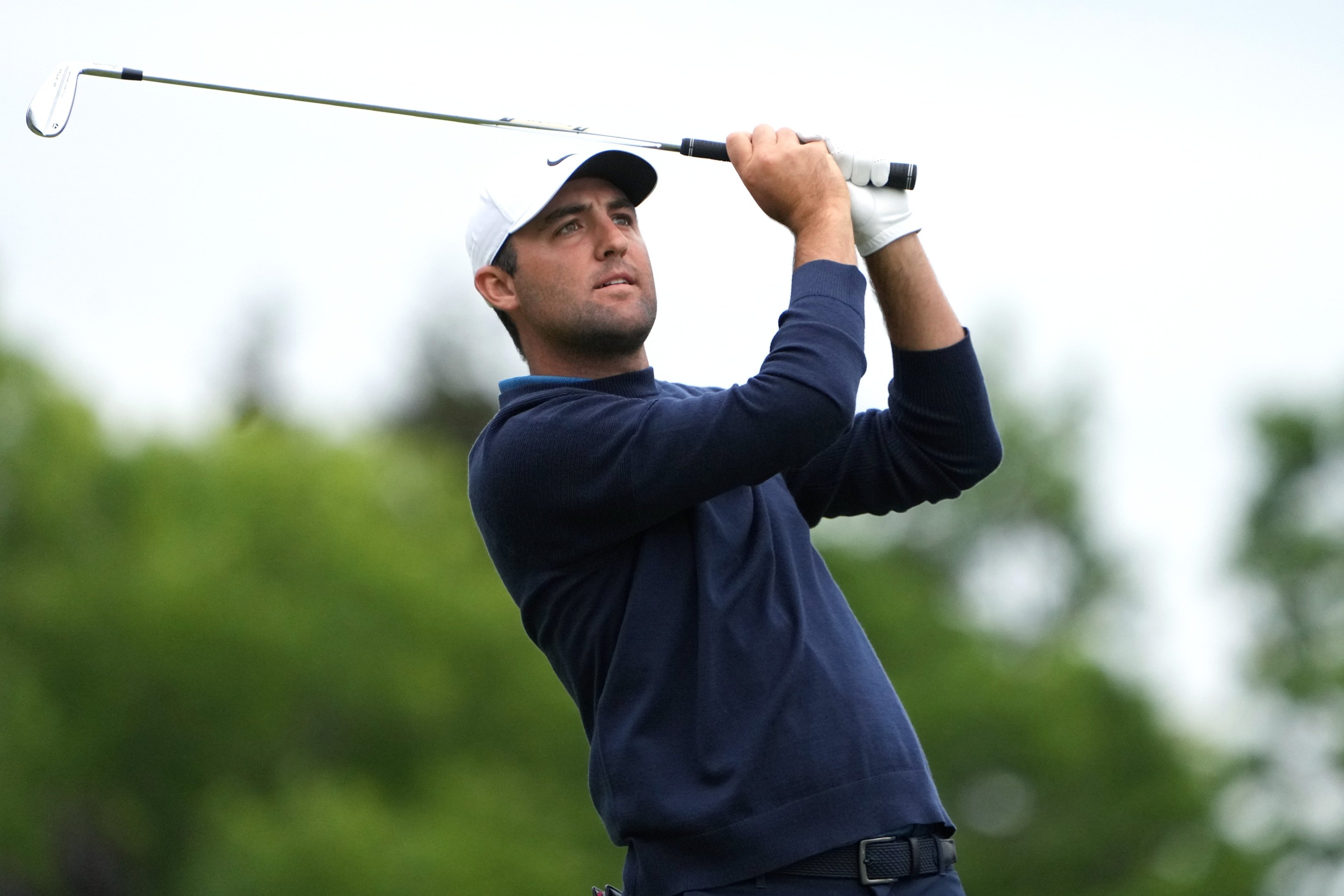 The world’s best golfers are in Scotland this week for the Genesis Scottish Open at The Renaissance Club. Players are using this week’s event as a tune-up for next week’s Open Championship at St. Andrews.

Jon Rahm is listed as the betting favorite this week, but there are a lot of contenders, including World No. 1 Scottie Scheffler. This tournament will actually be a co-sponsored event with 75 players from the PGA Tour in the field and 75 from the DP World Tour. You won’t see any of the LIV players are in the field, as they have been banned from this tournament.

Venue: The Renaissance Club is a par 72 that measures about 7,300 yards. The course is relatively easy if the weather is good and this week it appears the weather is going to be excellent. This will be the fourth time the Scottish Open is held at the course.

Last Year: This event was not part of the PGA Tour schedule last season when Min Woo Lee defeated Matthew Fitzpatrick and Thomas Detry in a playoff. Although it was a DP World Tour event, the field was relatively strong, as Jon Rahm and Justin Thomas were in the field. Lee shot a 64 on Sunday to make the playoff.

You can almost throw a net around the top three this week, as depending upon the sportsbook, it could be Rahm, Scheffler, or Thomas listed as the favorite. You should know by now that playing golf favorites is a losing proposition, as they simply don’t have enough value to be profitable. Perhaps Rahm, Scheffler, or Thomas will win this week, but this field is so strong it is hard to make a case for taking any of them.

Morikawa has proven in the past that he can play well outside of the United States and he is definitely one of the top golfers in the world today. He needs to put together a good week to get ready for next week’s Open and I expect that he will. It is time for Morikawa to reassert himself as one of the best golfers in the world and this week is a big chance to do that.

It has been a strong season for Zalatoris who has finished in a tie for 6th or better in six of his last eight starts including a 2nd place finish at the U.S. Open. He is eighth on the PGA Tour in greens in regulation. Zalatoris has one win in his career, but that was in 2020 against a weak field. Is this the week that Zaltoris firmly stamps himself among the best in the world? We get some nice value with odds of 28-1.

I am a little surprised the odds on Smith are this high. He is one of the top players in the world and definitely one of the best putters. There is no question that putting is going to be critical this week and Smith would seem to be a good fit this week in this tournament in Scotland.

I was definitely hoping for higher odds on Fleetwood, but the oddsmakers are aware that Fleetwood usually does well on links courses. He lost in a playoff in 2020 in this event and he tied for 26th last year. Fleetwood has top 15 finishes in four of his last eight starts overall. Fleetwood takes a lot of grief sometimes from fans for not winning on the PGA Tour. If he can get this win in Scotland, it would be a PGA Tour win, even though it is a co-sponsored event with the DP World Tour.

How about a longshot who is very familiar with DP World Tour events? Rai won this event in 2020, as he beat Tommy Fleetwood in a playoff. Rai has started to play more on the PGA Tour this year and is starting to get comfortable. It would not shock me if he gets into contention this week.

Check out the latest Genesis Scottish Open odds at SugarHouse.