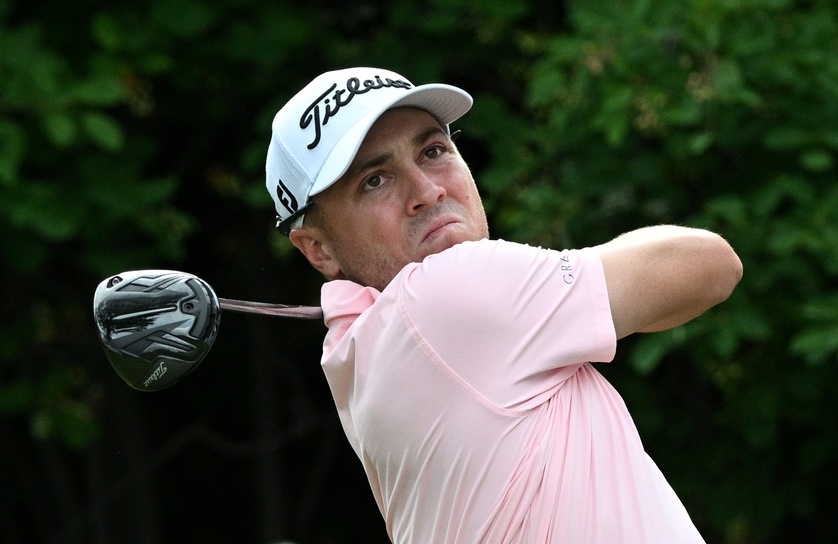 This week’s Genesis Scottish Open will feature the strongest field in the event’s history, as 14 of the top 15 players in the latest World Golf Rankings are expected to play. The Scottish Open will be part of the PGA Tour schedule for the first time and that is a big reason why the field is so strong and the tournament takes place a week before the Open Championship, so many players are using this event as a tune-up for next week. This will be a co-sanctioned event with the DP World Tour, so there will be a lot of DP World Tour regulars in the field. World No. 1 Scottie Scheffler, Jon Rahm and Justin Thomas are the three top contenders in golf betting odds to win this event. Let’s look at Genesis Scottish Open matchup picks.

Matthew Fitzpatrick -125 vs. Will Zalatoris

The Renaissance Club was actually designed with Jon Rahm in mind. It is a course where distance off the tee is important and Rahm is the best driver on the PGA Tour. He also ranks second on the PGA Tour in greens in regulation. Fitzpatrick is coming off his win at the U.S. Open and hasn’t played since. One thing that has worked well through the years is going against a player coming off a win, and in this case, we get one of the top players in the world in Rahm. I will confidently take Rahm in this matchup.

Zalatoris was one of my picks this week to win in the odds article. He is still looking for his first PGA Tour win but he is proving that he can contend on a weekly basis. Burns has already won three times on the PGA Tour this season, and although I will oftentimes take him in matchups, that is not the case this week. He is coming off a missed cut at the Travelers and I don’t know that he bounces right back. I will take Zalatoris in this matchup.

Another player who I like this week is Morikawa and I think he has a chance to win this week. He didn’t play that well in this event a year ago, but he learned from his mistakes and then won at Royal St. George’s the following week. I think Morikawa is simply the better player than Spieth and we get him at virtually a pick in golf betting odds in this matchup.

We know that Rose likes to play links courses and he has a lot more experience and success on these courses than does Horschel. Rose also has been playing better of late and I don’t know that you can trust Horschel tee-to-green. I will take Rose in this matchup.

Check out the latest Genesis Scottish Open odds and matchups at SugarHouse.