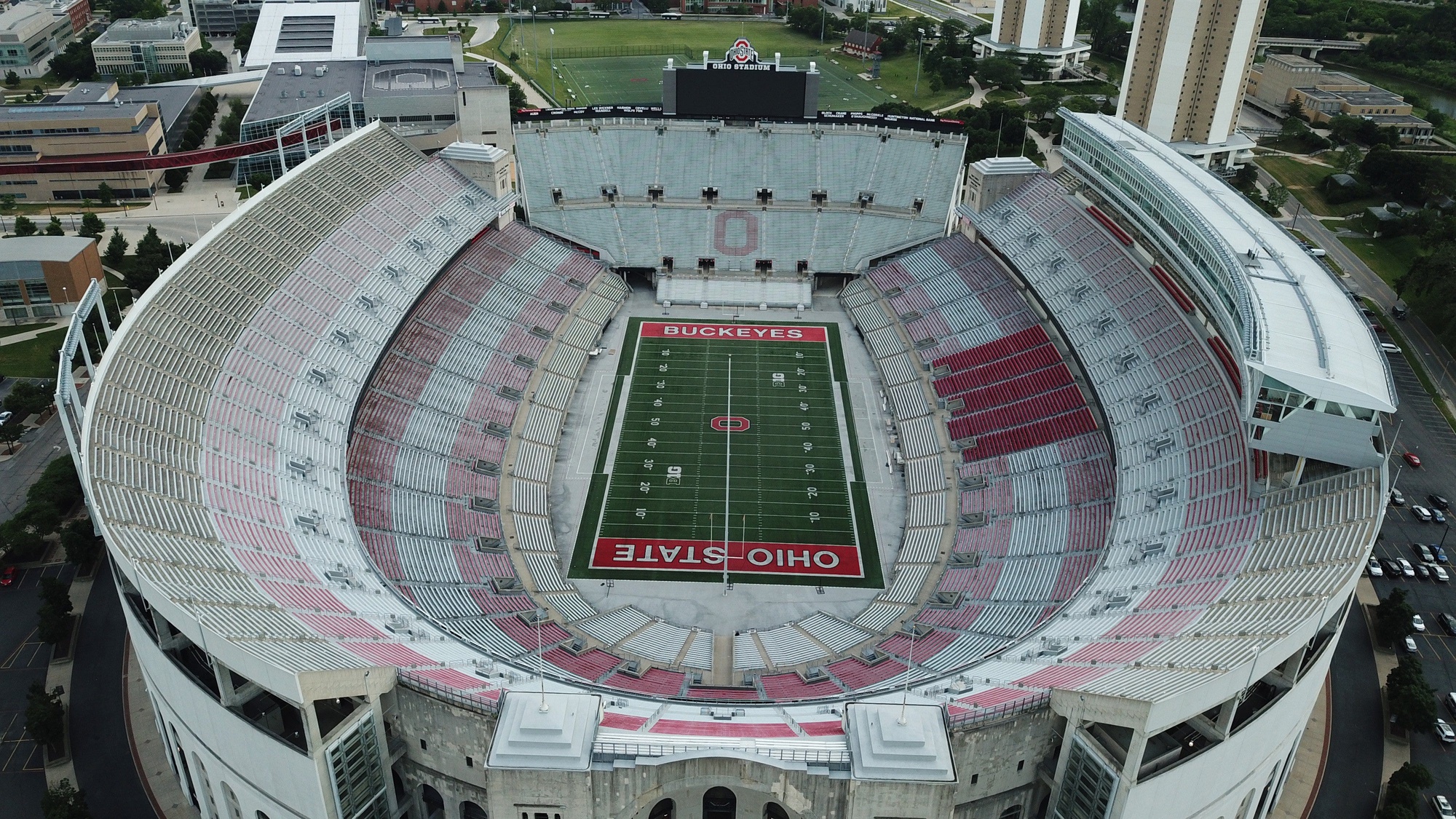 Sportsbooks such as BetRivers and PointsBet are prepping for football season and college football Saturdays are a big part of their expected future growth.   Each Saturday in the fall resembles Christmas morning. The surprises and possibilities are endless. Part of the new college football tradition is betting on games via mobile devices while at the stadium.

When it comes to the in-person experience, nothing beats college football. The tailgating and build-up are as important as the actual games in some towns, and everyone wants bragging rights as the best locale in the conference.

The pregame traditions and rituals become engrained in the campus and town itself. They serve as a way to show off for visiting fans and set the tone for a beautiful football day. Nothing says fall in the Midwest like a few cold drinks and good times as another Big Ten season kicks off. And that now includes a little college football betting, with wagering legal in many states containing Big Ten schools.

The Big Ten Conference boasts some of the country's biggest stadiums and best pregame experiences. Now let’s look at the best Big Ten stadiums and how they help the home team cover the line.

The Wisconsin Badgers have a tremendous home-field advantage at Camp Randall Stadium. Old houses line the streets leading up to Camp Randall, and they’re usually overflowing with tailgaters well before kickoff. It’s not always the most family-friendly, but the Stadium is overwhelming, and fans are locked in all day. Starting with the Wisconsin band, this is an over-the-top pregame experience in every possible way. Camp Randall is a true bucket list venue.

Of course, the Ohio State Buckeyes boast the iconic Horseshoe formally known as Ohio Stadium. Of course, there are plentiful options surrounding the Horseshoe, with plenty of room for grilling, tailgating, etc. The Buckeyes fanbase needs no introduction as one of the best in sports. Although Ohio State fans aren’t the most friendly, the gameday experience is unforgettable. From the history to the passion to the endless surrounding entertainment, Columbus ranks at the top of Big Ten experiences.

Beaver Stadium is the remote but lively home of the Penn State Nittany Lions. But as far as locations for college football vibes go, Penn State is hard to beat. It’s an utterly insane environment that consumes visitors, with the 106,000-capacity Beaver Stadium looming like a religious monument.

When the Nittany Lions are contending, it’s one of the most electric environments in all sports. There is no other place like it. It is an escape for an unforgettable pregame atmosphere where football is always at the center. Most importantly, there are also no restrictions on Pennsylvania sports betting regarding wagering on college action.

And then there is the Big Red wave of Nebraska’s Memorial Stadium. Memorial Stadium in Lincoln is one of the most historic college football venues. The Cornhuskers have won five national championships playing their home games there. One of the best features is that fans tend to be very inviting to visitors.

Now is the time to check out BetRivers and PointsBet for the latest bonus offers for the upcoming football season!