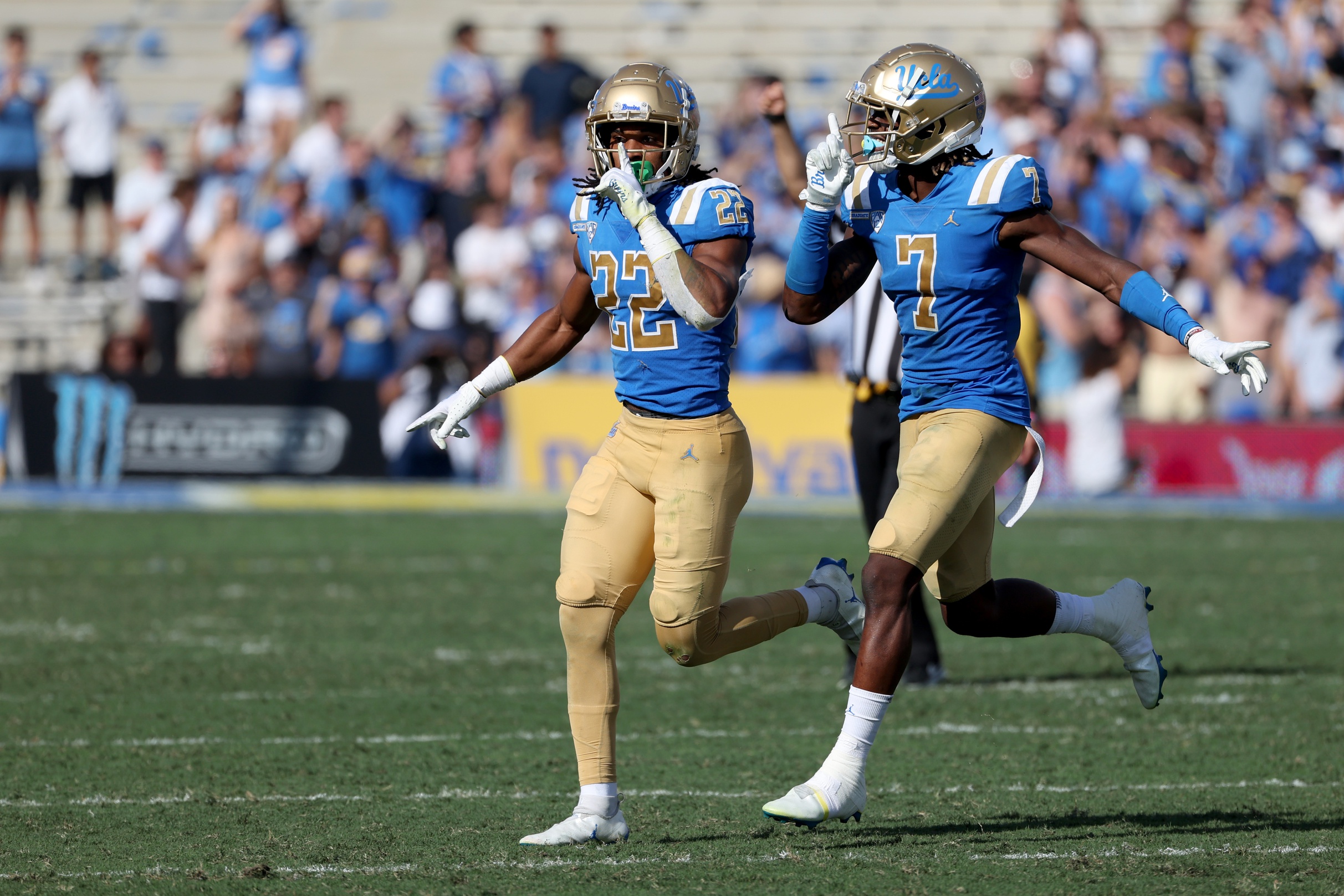 I questioned which team had it in them to challenge USC for bragging rights the last time I broke the Pac-12 futures odds down at the end of September. Utah ended up ringing the bell by taking the mighty Trojans down last Saturday night in SLC. With that, the conference is once again wide open for the four remaining contenders to separate themselves from the pack and take home the title.

Let’s break each team’s offering down over at PointsBet Sportsbook and see if we can’t pinpoint which teams are currently offering up value and which one’s aren’t.

Oregon is making a serious push for a fourth straight visit to the title game after getting out to a perfect 3-0 SU start in conference play with wins scored against Washington State, Stanford, and Arizona (2-1 ATS). Dan Lanning has done a tremendous job with his kids getting them to put their best foot forward even after getting skunked by Georgia 49-3 in the season opener.

I truly question as to whether Bo Nix and Co. truly have what it takes to see this all the way through. The Ducks are yet to take on a top dog in Pac-12 play and they’re bound to suffer some negative regression in the turnover department after only coughing the pigskin up five times through six games. That being said, the remaining schedule couldn’t be more vanilla! They get both UCLA and Utah at home along with Washington, and only hit the road for Cal, Colorado, and Oregon State. If they hold serve at home, it’s tough to see them falling in any of those road games save for maybe the “Civil War.”

The schedule is the only reason why they’re considered the top dog at PointsBet right now, and I want nothing to do with it – SELL!

Though one of two teams with a loss ranked amongst the top-four, linemakers are still bullish on Caleb Williams and his mates having a say in how the Pac-12 ultimately plays out. How could it not with the laughable remaining schedule that finds the Trojans running up against Arizona, Cal, and Colorado before closing the regular season festivities out at UCLA before partaking in the home finale against Notre Dame?

With a week off to lick its wounds and think about how it blew multiple double-digit leads on the road in Utah, I still think this is the team to beat. They’ll be favored to win each of their final five games at PointsBet, and the Selection Committee will want them to make a case for USC’s first ever venture into the College Football Playoff. Look for the Trojans to go full bore in hopes of landing that spot in Vegas and put the pressure on the committee to make it a reality.

I had myself a little pity party when reporting on the Bruins three weeks ago even after anointing them my underdog pick at +850 to take home conference bragging rights. They had played nobody to that point and their odds swelled to 20-1 because of it. I said a win over Washington would change my mind. Well, they went on to batter the Huskies 40-32 in a game that wasn’t nearly as competitive as the final score indicates. Now I’m kicking myself for not buying more stock before that game kicked off!

Dorian Thompson-Robinson and Zach Charbonnet have been the truth. The former is playing with extreme confidence each and every week, while the latter has been darn near impossible for opposing defenses to take down when galloping in the open field. This 1-2 punch might just be the best in the conference - or the country for that matter! With the offense going for 40+ points in all but one game and the defense holding up its end of the bargain by stifling the run (No. 19) and allowing fewer than 23 points a game, Chip Kelly has got a very good team at his disposal.

Two huge tests remain on the schedule. The first goes this Saturday in Eugene where the Bruins are catching 6-points from the Ducks and the other goes November 19 back home in the Rose Bowl against hated USC. Win both, and UCLA is headed to the title game.

As much as I’d like to think the Utah Utes have it in them to win the Pac-12 in back-to-back seasons, I’m having a hard time looking past their two road losses. At home, the Utes are nearly unbeatable evidenced by their 4-0 SU and 3-1 record versus the closing CFB betting odds.

It’s been a much different story on the road however with its lone win through three tries coming in the form of a 34-13 win and cover at defunct Arizona State. It dropped a 29-26 decision in the Swamp against a Florida team that’s been largely disappointing since, and was then held at an arm’s length throughout a 42-32 loss at UCLA.

While the remaining schedule looks to be a cakewalk, three of the five games will occur away from Rice-Eccles Stadium with a visit to Oregon in the mix. Begrudgingly, I’m going to take the loss and not buy more stock in Cam Rising and Co. at a more attractive price than I initially bought in at.