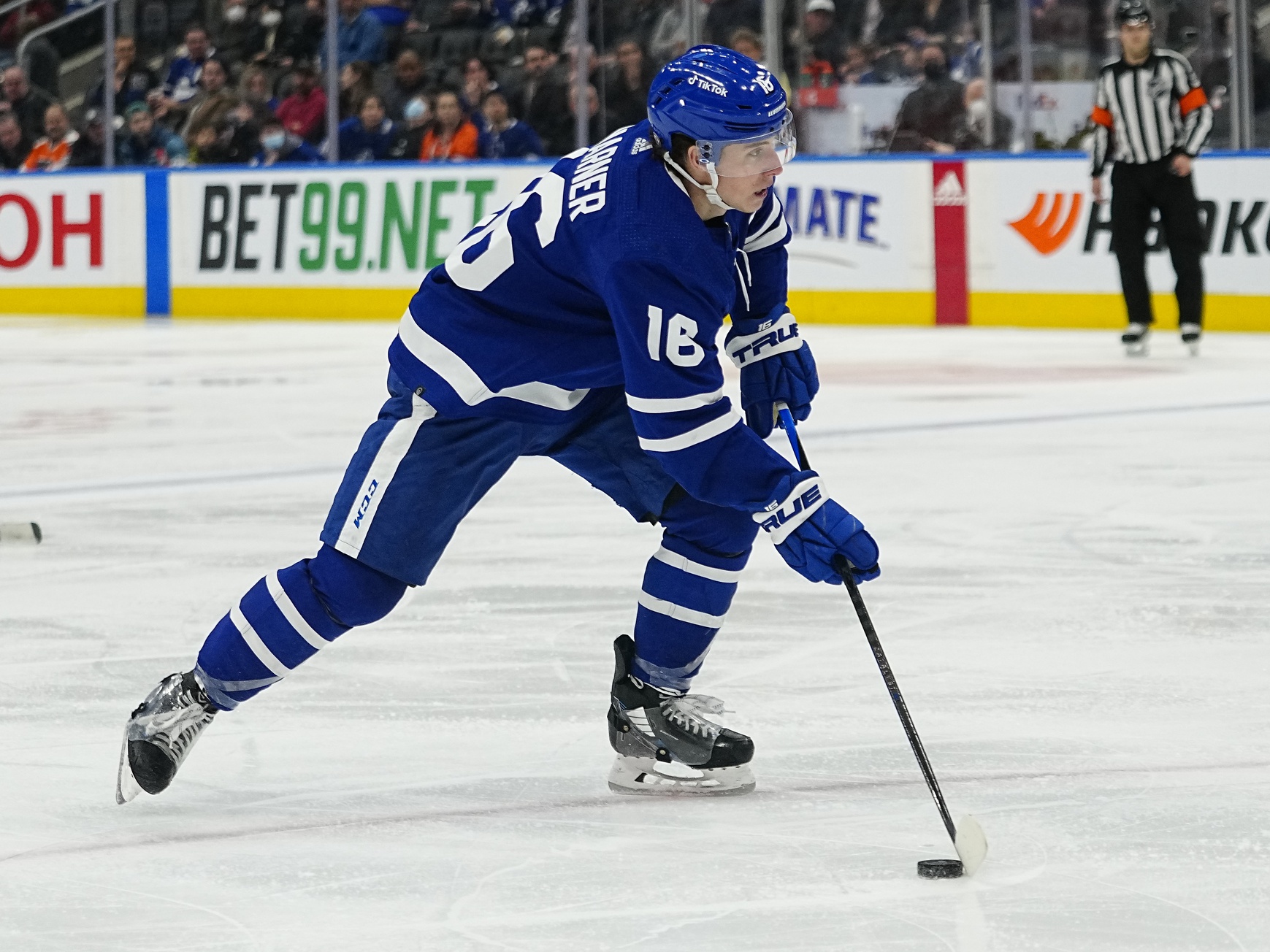 Are you ready for another big set of NHL picks? We are coming off another solid weekend of NHL selections, as we went 5-3 and that makes it 16-5 over the last three weeks. The NHL Playoffs begin on Monday, so this will be the last regular season edition of NHL picks. It is a busy slate of games for Friday with 15 games on tap. Motivation will definitely be in question for a lot of these teams, plus rest is an issue as some teams played on Thursday night. Let’s look at Friday NHL picks.

The Bruins played at home on Thursday night and now have to travel to play at Toronto on Friday. This is a really bad spot for Boston and I can’t see them putting out a big effort with the playoffs starting next week. The Maple Leafs will be rested and I expect them to roll in this one. I’ll lay the price and take Toronto.

I don’t normally get involved with two bad teams, but the situation warrants a play on the home team. The Senators played on Friday night at home against Florida and now they have to finish the season on the road in Philly on Friday. The Flyers have actually played better of late with Martin Jones in goal and there is no reason for Ottawa to be inspired to play this one. I’ll take the Flyers in this game.

The Lightning may be resting some players on Friday, as they were at Columbus on Thursday night. Tampa will want to be all set for the upcoming NHL Playoffs, while the Islanders are playing their last game of the season. It has been a disappointing season for the Islanders, but they can at least close things out on a high note. I’ll take the Islanders at home.

The Flames were at Minnesota on Thursday in what should have been a high intensity game between two playoff teams and now Calgary has to play at Winnipeg on Friday. I just can’t see any motivation at all for the Flames to win this game. Winnipeg is hard to trust, but his situation definitely favors them and they are at home. I’ll take the Jets on Friday.

The Sharks were in Edmonton on Thursday and now they have to play at Seattle on Friday night to close out the season. San Jose has had a poor season and they already got their signature win on Sunday as they went into Vegas and won in overtime. This is the home finale for the Kraken and I expect them to give a full effort and be motivated to send the fans home with a win. I’ll take Seattle in this one.

I’ll throw in one more game that is not on Friday and that is the regular season finale on Sunday between Seattle and Winnipeg. The Kraken will be coming off their game at home against San Jose and that came will have seemed like the regular season finale. Now they have to go across the board and play a meaningless game at Winnipeg on Sunday. The Kraken are not a good team to begin with and now they have to travel and play a game that no one wants to play. The Jets should have the edge, so I’ll take Winnipeg to close out the season with a win on Sunday.