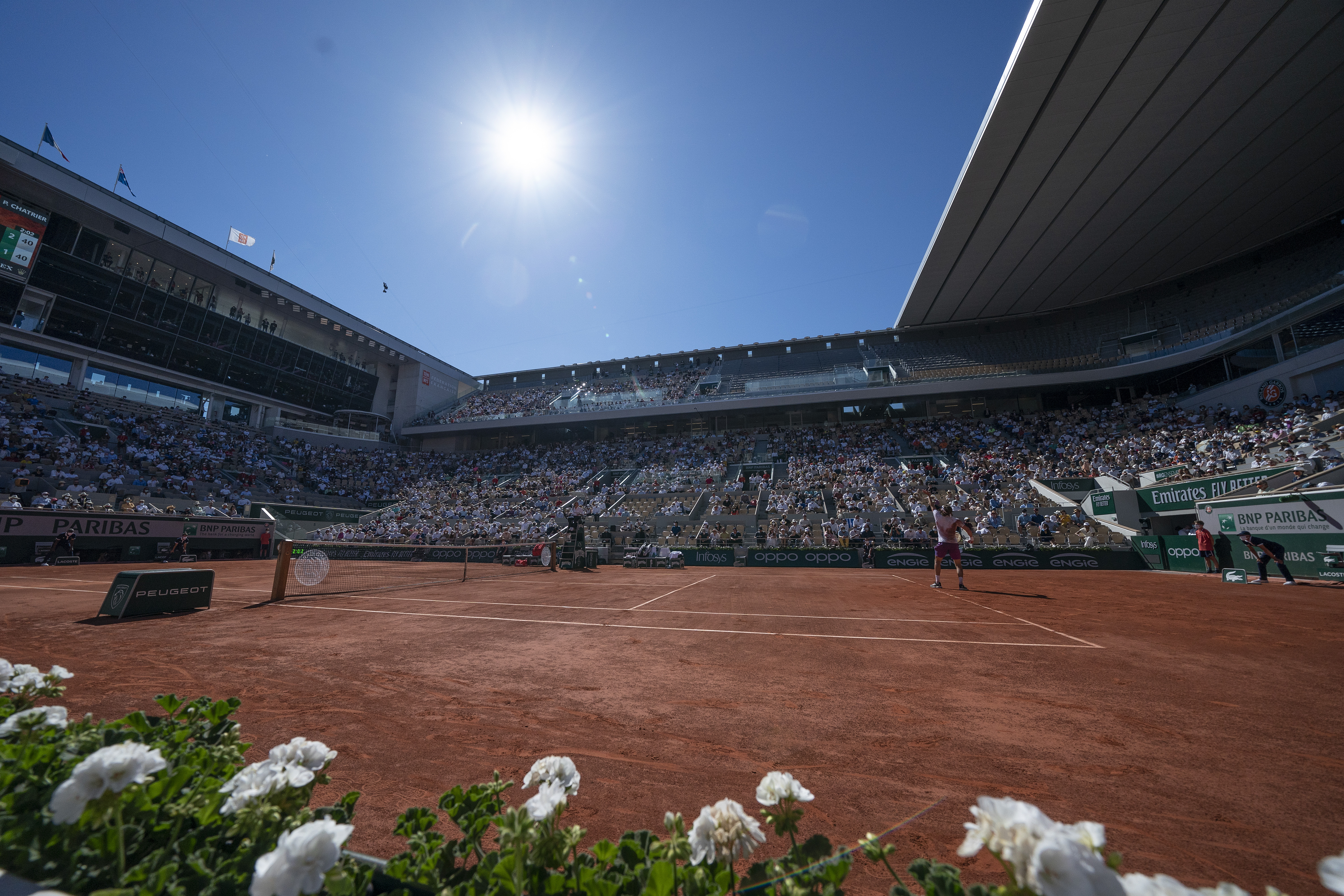 Founded in 1891, the French Open stands apart with its clay court, the city of France, and the Roland Garros venue. The French Open is the second of the four Grand Slam tennis events held each year. It is the only Grand Slam event that is played on clay. With its slower playing surface and the best of five men's singles matches, it is the most physically demanding tournament of any kind held each year. For this season, the French Open is scheduled for May 23, 2021, through June 6, 2021.

In like manner to Wimbledon, the French Open has unique and strict standards for the ball boys and ball girls, referred to as "ramasseurs de balles." Over 2,500 students, aged 12 to 16, apply for the honor, with only 250 selected. Weeks of training follow for those that are chosen.

The French Open takes great pride in remembering past heroes or nation and sport, which is part of its grand tradition. The fact that it is held in the city of Paris adds to its enormous prestige.

A clay court slows down the shot velocity of the ball while at the same time causing a higher bounce. Powerful servers are neutralized more at the French Open compared to other courts. The best example of this is retired great Pete Sampras. Of course, Sampras was known for his overpowering serve. And he won 14 Grand Slam tournaments for his career. Yet despite his greatness, Sampras never won a French Open title. The clay court took away his most significant advantage. Other legendary players that have never won the French Open include John McEnroe, John Newcombe, Venus Williams, Jimmy Connors, and Martina Hingis.

By contrast, players that relied on accuracy and finesse thrived at Roland Garros. Rafael Nadal, Bjorn Borg, and Chris Evert succeeded on the clay court in Paris. Only a few of the greats could win men's singles titles at the French Open and other Grand Slam events. To show, Borg, Rod Laver, Andre Agassi, Nadal, Novak Djokovic, and Roger Federer were those versatile winners.

Stade Roland Garros is a series of tennis courts located in the world-renowned city of Paris, France. The venue is named after pioneering French Aviator Roland Garros. Garros was a World War I hero that was killed in ariel combat in 1918. There are a total of 20 courts placed on 21 acres of land at the Roland Garros complex.

At the beginning of any discussion of past French Open champions is "The King of Clay" Rafael Nadal. Nadal owns a staggering 13 men's singles French Open championships and has won four in a row. The Spaniard has set a standard that may well never be matched in the future. Since 2005, the only two men to win the French Open besides Nadal were Stan Wawrinka in 2015 and Novak Djokovic in 2016.

The retired great Chris Evert is the all-time leader at Roland Garros for the women's singles championships with seven between 1974 and 1986. France's Suzanne Lenglen and German's Steffi Graf won six apiece.