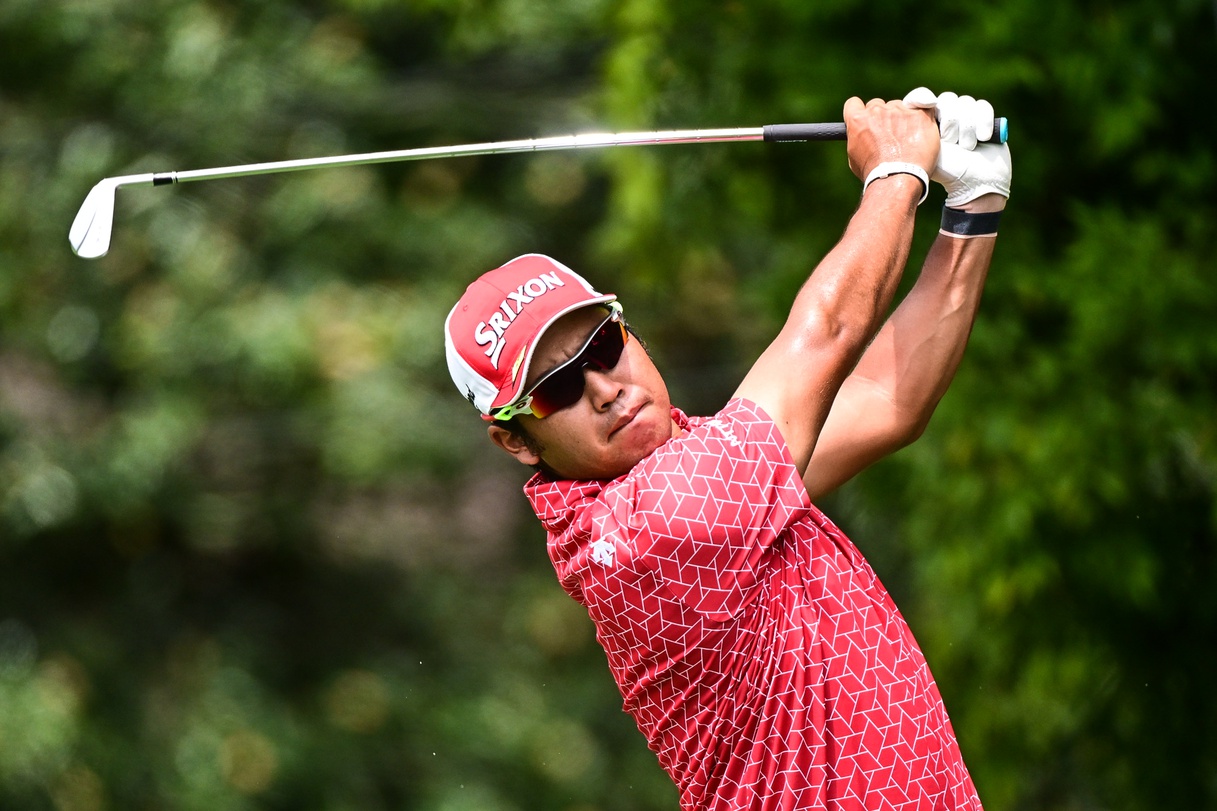 There is not much of an off-season on the PGA Tour as things pick right back up in September with the Fortinet Championship. It wasn’t that long ago that we saw Rory McIlroy win the TOUR Championship, but it is now a new season, as the PGA Tour has a wraparound schedule with the new season starting in one calendar year and finishing in the next.

Most of the top players in the world are not in the field this week but there are a few marquee names in the event including Hideki Matsuyama. Defending champion Max Homa is listed as the golf betting favorite. Let’s look at Fortinet Championship matchup picks.

Course Notes: Silverado is a relatively easy course with no real advantage to bombers or short hitters. The course plays to a par 72 that measures 7,123 yards. There are no par 4 holes that play more than 460 yards, so short irons and wedges will be important this week.

I know that Homa is the defending champion, but just how focused will he be this week considering he is making his Presidents Cup debut next week? It is tough enough to be focused being the defending champion and now he is worried about next week. Conners ranked second on the PGA Tour in GIR last season and he should do really well on this course. I will take Conners at plus money.

I am going to roll the dice this week and go against Homa in two matchups. Don’t get me wrong, I like Homa’s game, but I just think all of the responsibilities of being the defending champ on top of his focus being on the Presidents Cup for next week makes me think he could struggle. I’ll take Matsuyama in this matchup.

We saw a breakthrough from Hoge last season and then he kind of fell apart. Reavie has had his ups and downs as well, but he is normally a consistent player. He has the right type of game to do well on this course and we get a short price in this matchup against Hoge.

We get a matchup of two veterans here and it really does look like Kuchar could be done as a contender. He has not played well in a long time and it could be that his age has caught up with him. I still think Woodland has some good years left in him. I’ll take him at the short price here.

If this turns into a putting contest there are not many golfers you would want other than McCarthy. We know that this course is easy so golfers are going to have to score well and that means making some putts. I will take McCarthy in this matchup.

Check out the latest Fortinet Championship odds and matchups at BetRivers.