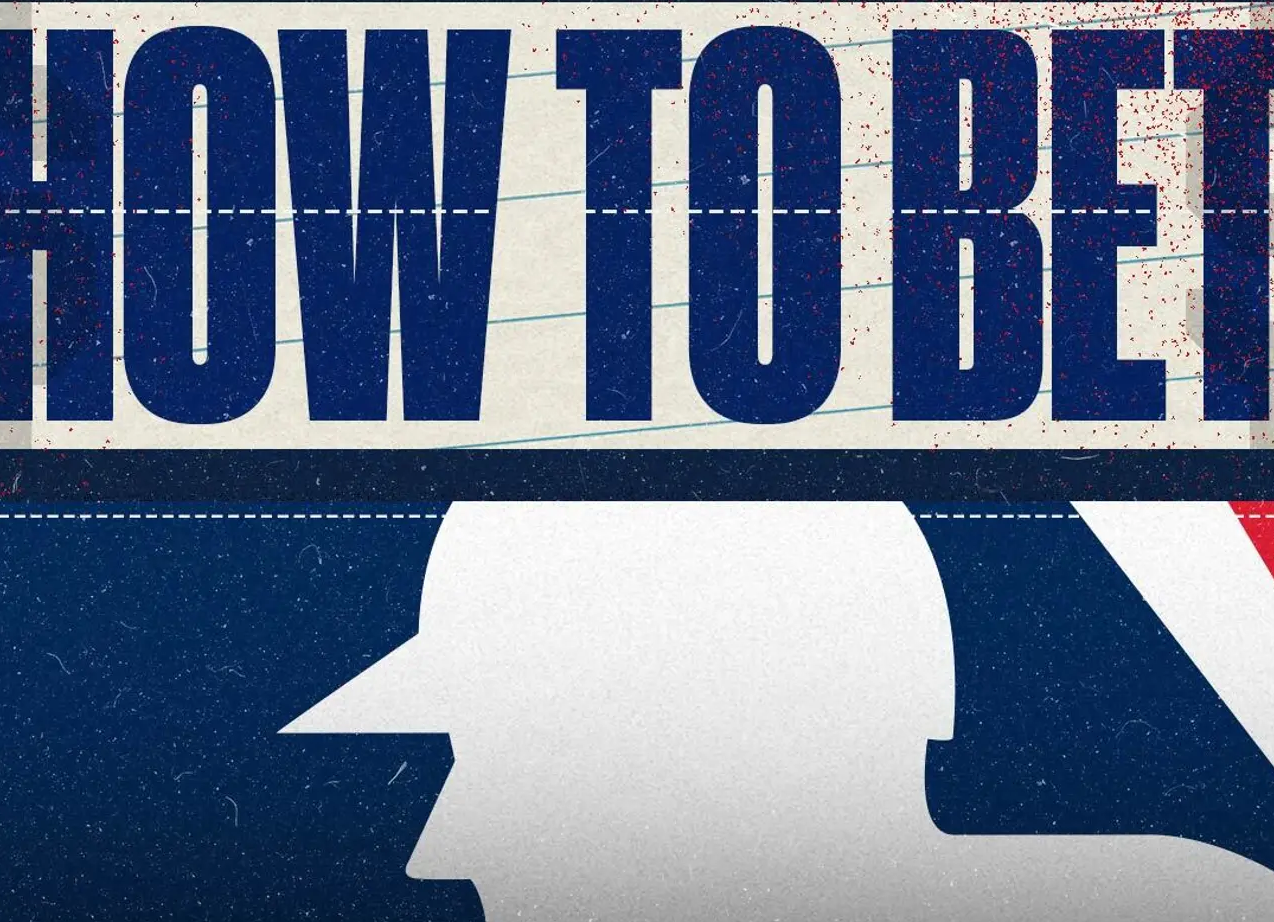 Baseball has changed dramatically through the years. Older fans and gamblers will recall the days where a starting pitcher was expected to complete the game, or at least go as long as he effectively could. The term “closer” was not used much if at all into the early 1970’s.In fact, it was an entirely different game 40 years ago compared to now. In today’s age of specialization relief pitching is as important as who will start. Five or six good innings is considered a quality start. A pitcher that can go seven innings in today’s game would be the equivalent of completing his game back in the day.

But there is a method of baseball wagering that is offered which puts considerably more influence on the starting pitchers and other related factors. Five inning wagers are a throwback to a simpler time for older gamblers and a fascinating way to bet baseball for younger players.

What is Five Inning Betting?

Five inning wagers on a baseball game are similar to wagering on halves or quarters in football and basketball or periods in hockey. With a five inning wager you are betting on the results of the first five innings of a game only. Anything that happens after the fifth inning will not pertain to your wager. Whoever the lead team is after five innings is the winning bet. If the game is tied after five innings your wager is considered a push and your bet is refunded to you in full.

To get started you simply click on the section of the wagering board for five inning wagers. The board will look almost identical to the regular full game odds although the prices will be different because the wagering factors are not the same as for a full game. You will also notice that you have the same betting options that are offered for a full game. You can bet the money line sides, run line sides, and over under totals. Another change you will see is that the run line is based on half of a run instead of a run and a half.

The prices will not be the same on a team with the five run lines compared to the full game lines. First and foremost, that is because of starting pitchers and their influence. Most starters can usually crank out a five-inning performance. Bullpens, substitutions, pinch hitters, pinch runners, etc. all come in the later innings. The first five innings of a game are relatively stable in comparison.

Again, starting pitchers dominate any handicapping thoughts when it comes to five inning wagers. Beyond that you will want to check the performance of those starting pitchers against the opposing teams and hitters. Also check the pitching chart to review the performance of the last several starts for each pitcher. Check to ensure they usually last the five innings or not and how have fared. Pitchers that have been frequently knocked out within the first five innings are pitchers that make for excellent candidates to oppose.

Teams that have strong hitting, home run power, and run producing capability should also be considered. The reason is the potential for a big inning that can be the difference in a five-inning matchup. Along the same lines if you have a matchup of two power heavy lineups that excel at run production over the total may be a worthy consideration. The opposite goes for two light hitting teams with good starting pitchers. They could make for a solid under the total.

The five-inning wager option is a good one for handicappers that like more lineup and pitching stability out of a baseball game than what is found in a compete game bet. However, those who believe that they will find “weak lines” or frequent mistakes on the board are living in a dream world. As a matter of fact, the five inning lines may be tougher to beat because of the greater game stability. Certainly, the oddsmakers know what the public is thinking and will have their prices ready in response to public demand.