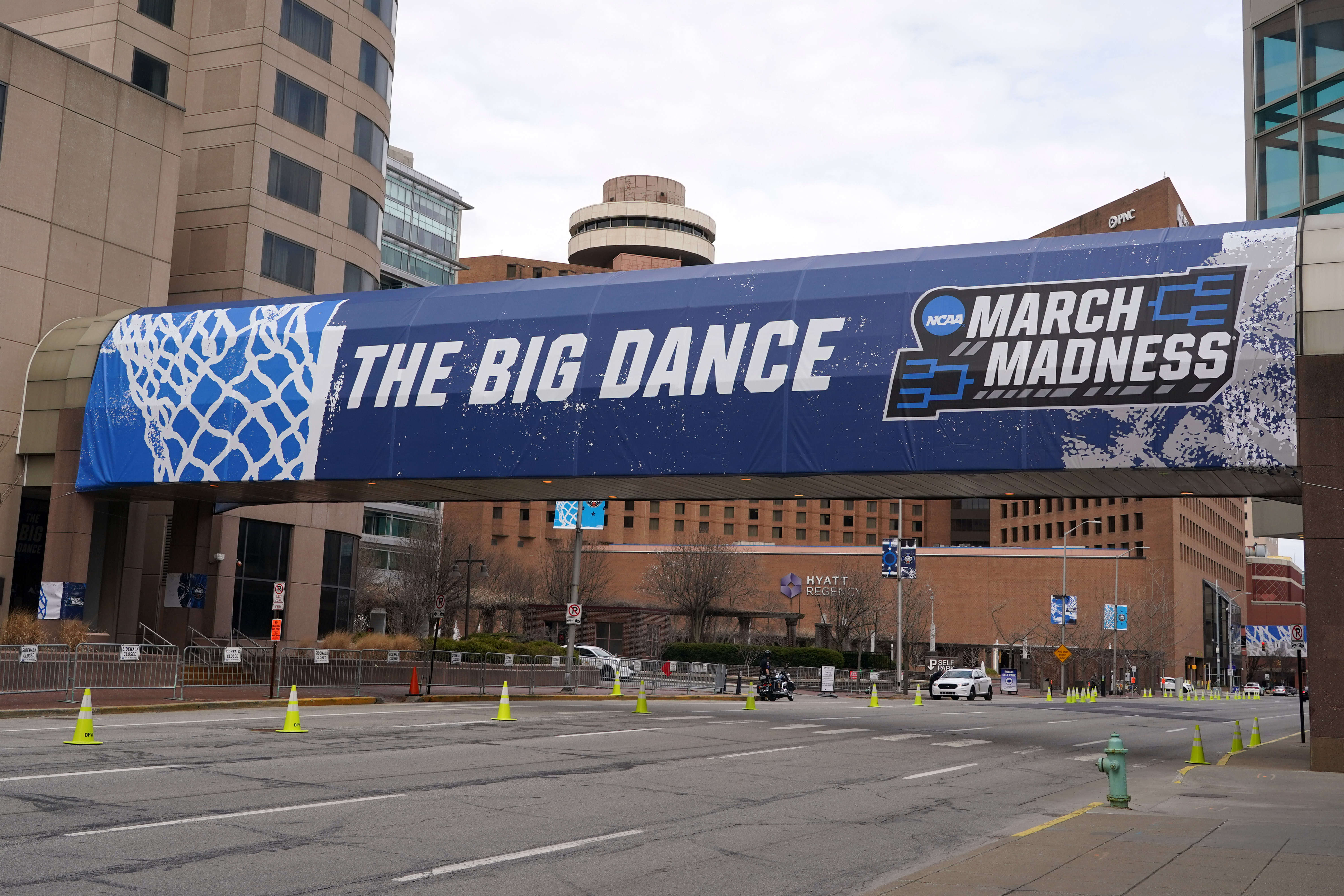 College Basketball's Final Four is one of the most prestigious landmark annual events on the sportsbook calendar. The Final Four is March Madness's climactic event, where the final four teams of the 68-team tournament meet at one designated location to determine the NCAA Men's Basketball championship. The late great NBC announcer Curt Gowdy said that Final Four Saturday was the most remarkable single-day sporting event in the United States. That is because all four teams play two games on the same court at the same location on the same day. For sportsbooks, Final Four Saturday is a boon for the wagering handle. For sports gamblers, the Final Four is one of endless possibilities.

Ways to Bet the Final Four

Unlike the old days, online sportsbooks offer you a veritable buffet of wagering options for the Final Four. Those include futures, pointspread sides, over/under totals, money lines, first or second half wagers, live-in-game betting, player and team props, parlays, and teasers, just to name the main options.

While the Final Four still draws many casual fans and gamblers, the lines are generally more honest because the teams are significantly better than in the first round of the NCAA Men's Basketball Tournament. Because the teams are better in the Final Four, even the ignorant and casual fan money is more split down the middle than the case in the first round with its high number of mismatches.

Some of the most recognizable college basketball brands that were once regulars at the Final Four have faded from the scene. The UCLA Bruins and Indiana Hoosiers are two former traditional blue blood programs that have seen college basketball dynamics change.

Meanwhile, the Gonzaga Bulldogs, Baylor Bears, and Texas Tech Red Raiders are new blood for the sport. Gonzaga has been a regular contender but raised their game to a new level in 2021. At the same time, Baylor and Texas Tech are new emerging powers with no college basketball tradition.

Then, there is a new blue blood that has moved into the best neighborhood with the Kentucky Wildcats, Duke Blue Devils, North Carolina Tar Heels, and Kansas Jayhawks. The Villanova Wildcats have won two national championships in the past five years and are a regular top-tier contender.

So too have some of the mighty fallen. The Kentucky Wildcats suffered their worst season since the Great Depression in 2021. The one-and-done revolving-door roster of Kentucky finally caught up with them after years of success. The Duke Blue Devils had a similar problem in 2021.

By contrast, Villanova is widely respected for having a core of experienced veteran players each season. Head coach Jay Wright is willing to sacrifice some on the front end with a little less raw talent in exchange for talent still quite good and not likely to depart to the NBA after one season.

Why Have the Dynamics Changed?

As is the case in college football, every team is now on TV in college basketball. There was a day when the traditional powers could tell prospective recruits that their parents and friends would only see them play on TV if they signed with such schools. Now, a kid can go play for any school and be on TV for almost every game.

And that television exposure leads to more significant revenue for every school. Now every college basketball facility has all of the bells and whistles as the traditional name brands. All of this new money has created greater parity.

The most important thing to remember when handicapping the Final Four is that the rules have changed. Yesterday's blueprint for Final Four betting success is obsolete. Embrace the opportunity to learn about the newer programs in the Final Four. Also, realize that the lesser-known programs will often bring a more favorable price. The casual fans betting the Final Four will pay more for name brands.