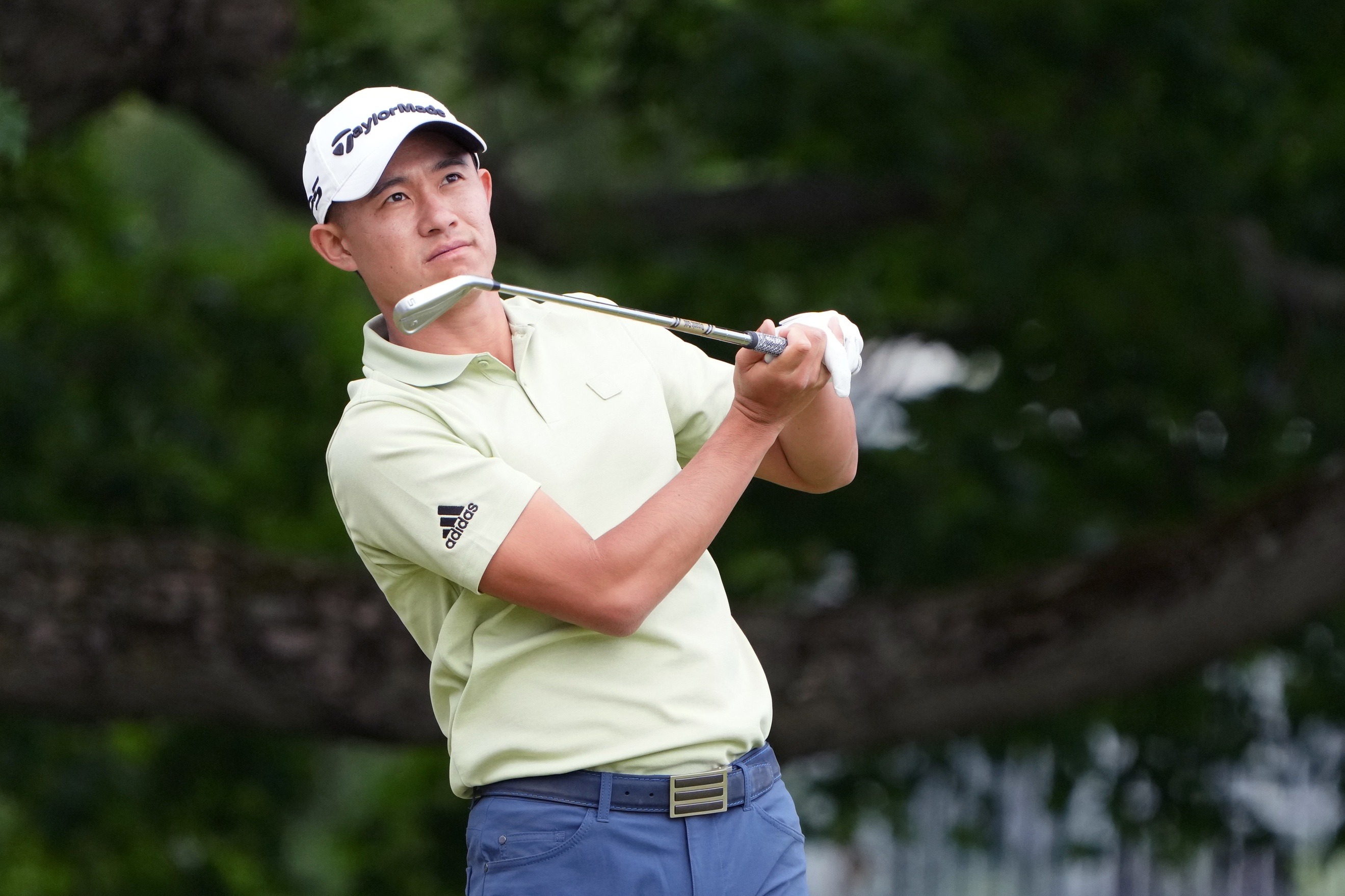 The FedExCup Playoffs begin this week with the FedEx St. Jude Championship in Memphis, Tennessee. The top 125 players on the FedEx Cup points list make this event and then next week, the field is cut to 70 for the BMW Championship. All of the world’s best players are in action this week, so it should be an exciting week of golf at TPC Southwind.

Scottie Scheffler is ranked No. 1 in the latest World Golf Rankings and he also leads the FedExCup standings, but it is Rory McIlroy who is listed as the favorite this week. Let’s take a look at FedEx St. Jude Championship picks.

Venue: TPC Southwind is a par 70 that measures 7,243 yards. The course features Bermuda greens, and it has plenty of water hazards throughout the course. This will be the first time the course has hosted a FedExCup Playoffs event.

Key Stat: Precision ball striking is very important on this course, as the Bermuda greens are small.

Smith hit a wild drive on the first playoff hole and it was quickly over, as Smith made par to win the playoff. Jon Rahm led after 54 holes but he finished in third place.

You should know by now that golf betting favorites rarely win. McIlroy is the top choice in the betting odds this week, but this is a great field. Rory is looking to become the first three-time FedExCup champion, but he doesn’t need to win this event, as he is sixth in FedExCup points. McIlroy hasn’t played since losing the Open Championship. I don’t bet favorites that often and I am not taking McIlroy this week.

He won this event in 2020 and he finished in 12th place in 2019. The issue for Thomas has been his putting and even with his putting struggles, he still won this event two years ago. If he gets his putter going this week, he will be the player to beat.

I continue to be impressed with Young, who should win PGA Tour Rookie of the Year. He has seven top-3 finishes this season. He has proven he can compete with the best on the PGA Tour and this might just be the week he gets his breakthrough win.

If you are looking for a player who is accurate with his irons, then it is hard to find someone better than Morikawa. He is first in proximity from 125-200 yards in the last two years. I expect him to be in contention this week and we get attractive odds of 29-1.

Lowry ranks highly in a number of categories, including strokes gained on approach. He has put well on Bermuda greens in the past, and I expect him to do well this week. I’ll take a flyer on him at these odds.

I am surprised the odds on Burns are this high. He lost in a playoff last year at the FedEx St. Jude Invitational. Burns already has three wins this season, and it would not surprise me to see him win this week.

Matsuyama also lost in that playoff a year ago in the FedEx St. Jude Invitational. He has won twice this season and it seems like he is being overlooked this week. I think he will be in contention and we get some good odds.

My one big bomb this week is Steele who ranks highly in strokes gained on approach. He finished in the Top 10 at the Memorial and in the PGA Championship. It is not out of the question that he contends this week and we get huge odds.