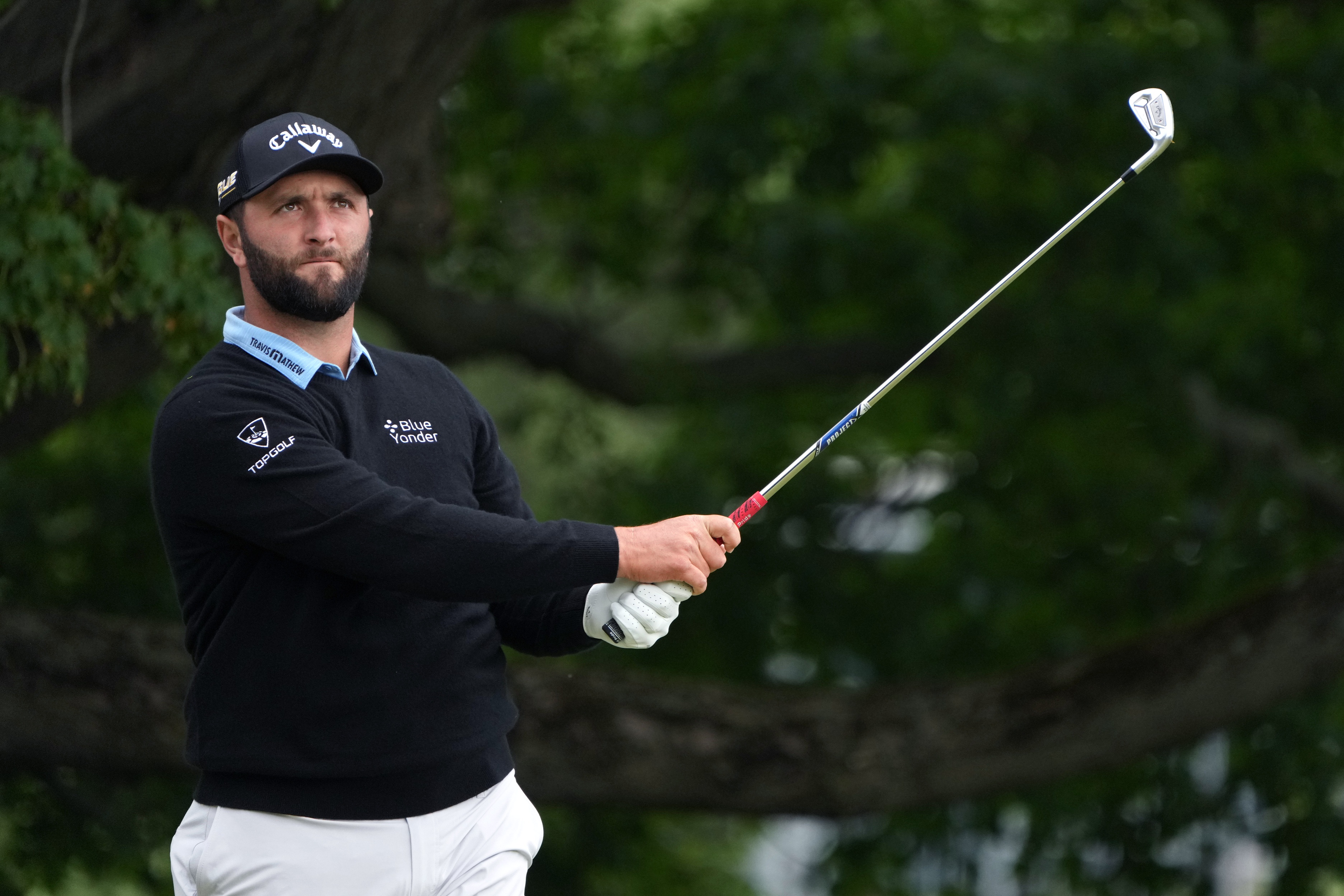 The world’s best golfers are in North Carolina this week for the FedEx St. Jude Championship, which marks the start of the FedExCup Playoffs. World No. 1 Scottie Scheffler leads the FedExCup points standings, but the champion will not be determined for another three weeks, as the top 70 in the points standings after this week will advance to the BMW Championship, and then only the top 30 will make it into the TOUR Championship. I am coming off a very nice 4-1 week at the Wyndham Championship with the matchup picks. Let’s take a look at FedEx St. Jude Championship matchup picks.

Course Note: TPC Southwind is a course that plays tough but fair. Distance off the tee definitely helps, as the rough isn’t that difficult, and the greens are small.

Will Zalatoris -120 vs. Sungjae Im

Thomas won at TPC Southwind two years ago, and while Finau is coming off consecutive wins on the PGA Tour, Thomas is still the better player. It is also worth noting that while Finau is the defending champion in this event, he won on a different course. He has never had a Top 25 finish at TPC Southwind. I’ll take Thomas in this matchup.

Morikawa hasn’t played up to his ability for most of this year. He can now turn it on and make a run at the FedExCup. While I like the game of Riley, there is no question that Morikawa is the better player right now. I will take Morikawa in this matchup.

One of the things I do on a regular basis goes against Kim in the matchups. It has worked more often than not, and it worked again last week. I think Hatton is clearly the better player so I will take him in this matchup.

Another player I go against on a regular basis is Tringale and just like Kim, going against Tringale usually works. Wise goes under the radar a little bit, but he is far more consistent than Tringale. I will lay the small price and take Wise.

I like the game of Schauffele, but it is still very surprising to see him listed as the favorite in this matchup. Rahm leads the PGA Tour in total driving, and he leads in Shots Gained: Off-the-Tee. This is simply a price play, as I think Rahm is still the better player, and we get him at plus money.

The player who leads the PGA Tour in Shots Gained: Tee-to-Green is Fitzpatrick. He has played well at TPC Southwind in the past with a tie for 4th in 2019 and a tie for 6th two years ago. I will lay the small price and take Fitzpatrick in this matchup.

Check out the latest FedEx St. Jude Championship odds and matchups at BetRivers.