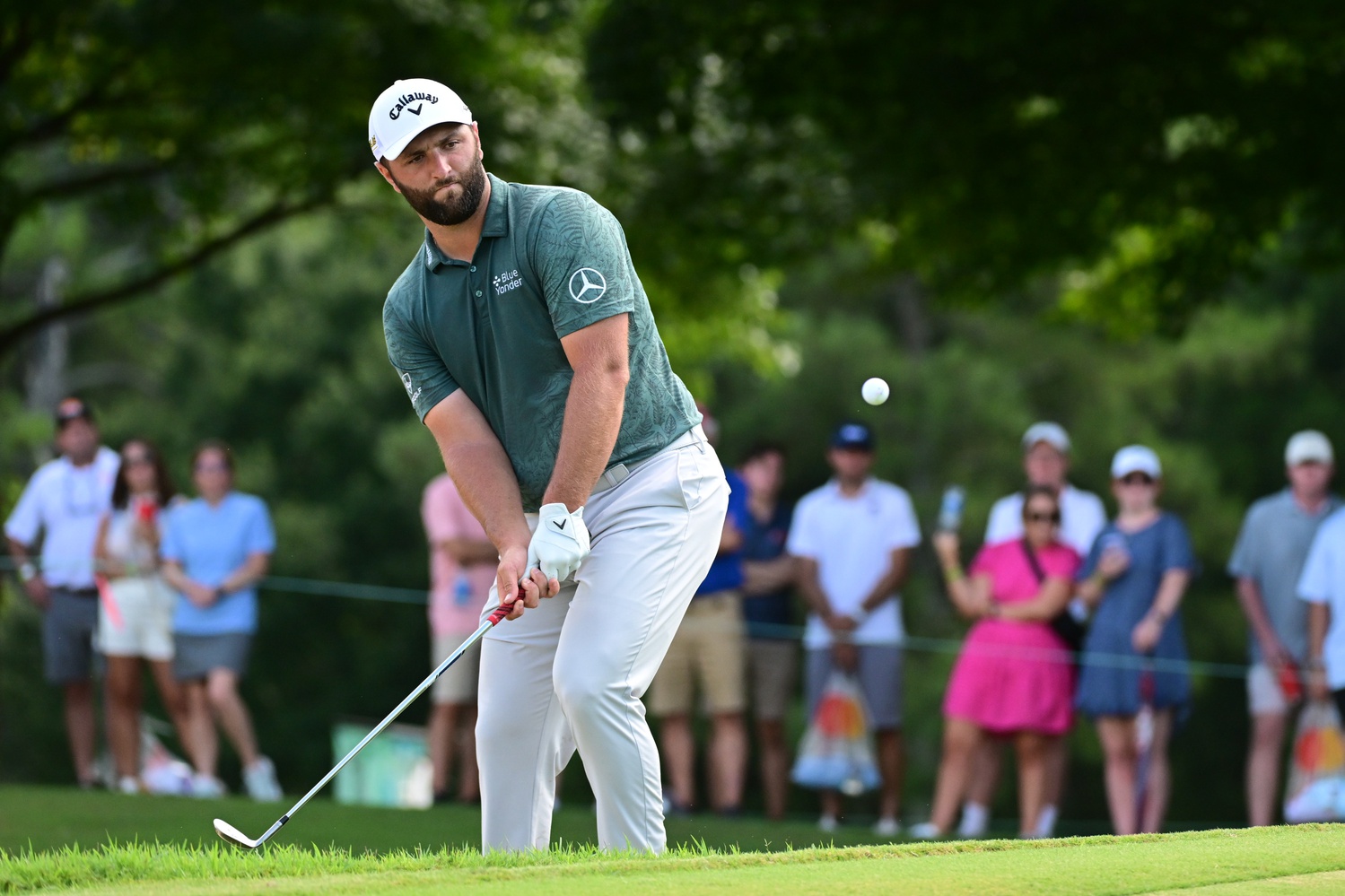 The red-hot Jon Rahm is listed as the favorite in PGA betting odds at BetRivers to win this week’s Farmers Insurance Open at Torrey Pines. Half of the world’s Top 10 ranked players in the World are in the field so it should be another excellent week of golf. Rahm has won the last two events he has played in and three of his last four and his odds to win are getting ridiculously low. He is listed at +350 this week even though it is a relatively strong field in Southern California. The next lowest players in terms of golf betting odds are Xander Schauffele and Tony Finau who are each listed at +1000. Keep in mind that this event starts on Wednesday and finishes on Saturday. It is the only PGA Tour event with a Saturday finish. Let’s look at Farmers Insurance Open picks.

Last Year: Luke List won this first PGA Tour title in his 206th start last year in this event. He beat Will Zalatoris in a playoff. List started the day five shots behind Zalatoris and Jason Day but his final round 66 was enough to get him into a playoff. Jon Rahm, Cameron Tringale and Day finished in a tie for third.

Is it time to reconsider my stance on taking golf betting favorites? Rahm has won his last two starts and was favored in each event. Despite that fact, and the overall good play from Rahm, I am sticking to my guns and not betting the favorite. I know Rahm has done well on this course and he is in great form, but I just can’t bet a favorite with odds this low.

I definitely like how Zalatoris played this event last year, as he just missed out on winning. He looks to be in good health after some back troubles from last year and he seems to be rounding into top form with a tie for 11th and a tie for 36th. I expect him to contend this week and we get him at decent odds.

I think Homa is worth a decent play this week, as he has played well in this event recently. He has top 20 finishes in two of his last three starts at Torrey Pines. Homa is a player that when he gets into contention he oftentimes wins. I like him to have a shot this week.

It is hard not to like what you see out of Montgomery. He is already the leader in the race for Rookie of the Year. He also has some experience at Torrey Pines, as he played there last year on the Korn Ferry Tour and finished in a tie for 11th. I think it is only a matter of time before Montgomery gets his first win and it might be this week.

I think it is time for Theegala to get that first win and I want to be onboard when it happens. I was disappointed in his play last week, but I still think he is worth following. He should enjoy Torrey Pines and the tough test this week and his golf betting odds are more attractive this week.

I will throw a big bomb in there and take Kitayama. He actually ranks in the Top 50 in the world, so he is not without a chance in a very top-heavy field this week. Remember that Kitayama finished in the top three last season on four different occasions. I’ll take a flyer on him at big odds.

Check out the latest Farmers Insurance Open odds at BetRivers.