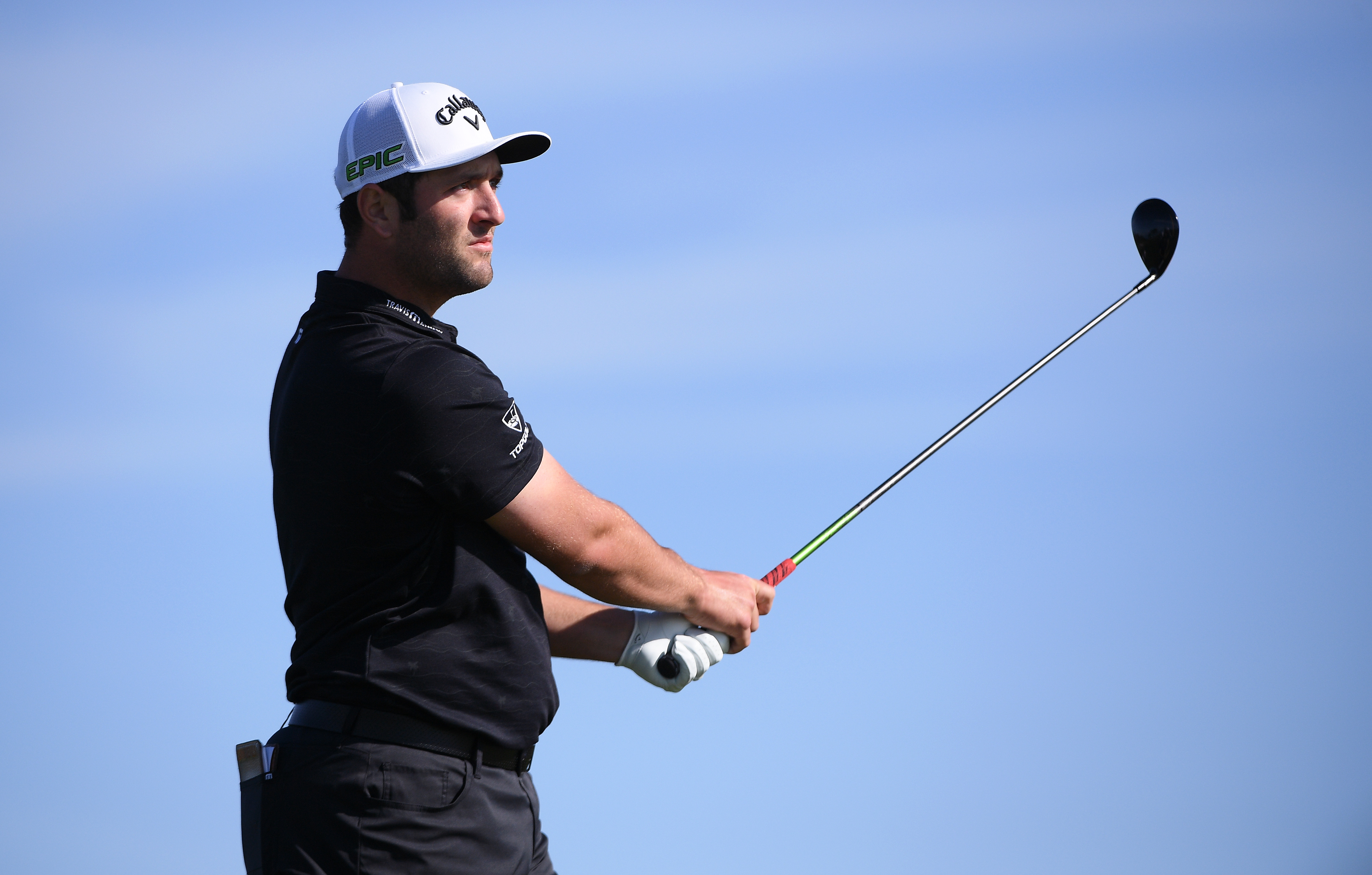 The PGA Tour heats up this week with the Farmers Insurance Open at Torrey Pines where World No. 1 Jon Rahm is listed as the favorite. Rahm has played really well in this event, having won it in 2017, finishing second in 2020 and he tied for 7th last year. He also won the U.S. Open at Torrey Pines last year. It is a strong field for this year’s event, as other Top 10 players joining Rahm are Justin Thomas, Xander Schauffele, Bryson DeChambeau, and Hideki Matsuyama. Rahm is listed as the favorite at odds of 7-1, while Thomas is the second choice at odds of 14-1. Let’s look at Farmers Insurance Open odds and picks.

Venue: This event takes place over two courses, Torrey Pines South and Torrey Pines North. Players will play once on each course in the first two rounds and then those that make the cut will play the final two days on the South course. Both courses are par-72 courses but the South course is about 500 yards longer, as it measures 7,765 yards, while the North course is 7,258 yards.

Last Year: Patrick Reed won this event a year ago and it wasn’t close, as Reed pulled away to win by five shots. He was never in any danger in the final round, as Carlos Ortiz, who was tied with Reed after 54 holes, finished with a 6-over par 78 final round. There was a five-way tie for second place between Schauffele, Tony Finau, Henrik Norlander, Ryan Palmer and Viktor Hovland.

Rahm is the favorite this week and it is hard to argue, as he won the U.S. Open on this course last year and he won this tournament in 2017. He always seems to play well at Torrey Pines, as he is the only player in the field this week who has a career scoring average under 70 in this event. As I said last week, I don’t take many favorites and while Rahm definitely checks a lot of boxes, his odds are simply too low for me to take him.

You may already know that Schauffele grew up playing at Torrey Pines, but you might not know he missed the cut in four of his first five starts in this event. Perhaps it was the pressure of playing in front of his family and friends, but whatever it was he seems to have put it in the past. He tied for second in last year’s event and he tied for 7th in the U.S. Open. Schauffele is a player who is ready to take the next step to contend on a weekly basis and I think he has value this week.

There is no question that Burns is starting to get more respect from the oddsmakers. Burns has won twice on the PGA Tour and both of those wins came on courses with Bermuda greens. He is also starting to putt well on Bent and Poa greens and last year he did well on those greens, especially on the California swing. Burns has excellent overall stats, as he is No. 1 in Bogey Avoidance and he is No. 3 in Birdies or Better. In the last six months he is No. 1 in Shots Gained. I’ll take Burns at nice odds.

I said last week that I don’t think it will be long before Zalatoris gets his first PGA Tour win. He surged late last week in the final round but he was too far back to catch Swafford. Zalatoris already has a top 10 in this event and he was top five in ball striking and tee-to-green on the South Course a year ago. I’ll take a flyer on Zalatoris this week at these odds.

I thought we might get List at 100-1 or more, but he is starting to play well enough that oddsmakers have noticed. He is top 10 in Shots Gained: Off the Tee in the Farmers and also Top 10 in Driving Distance and Shots Gained: Around the Green in the last 50 rounds. He finished in the top 10 in this event a year ago and perhaps everything could align for List to get the win this week.