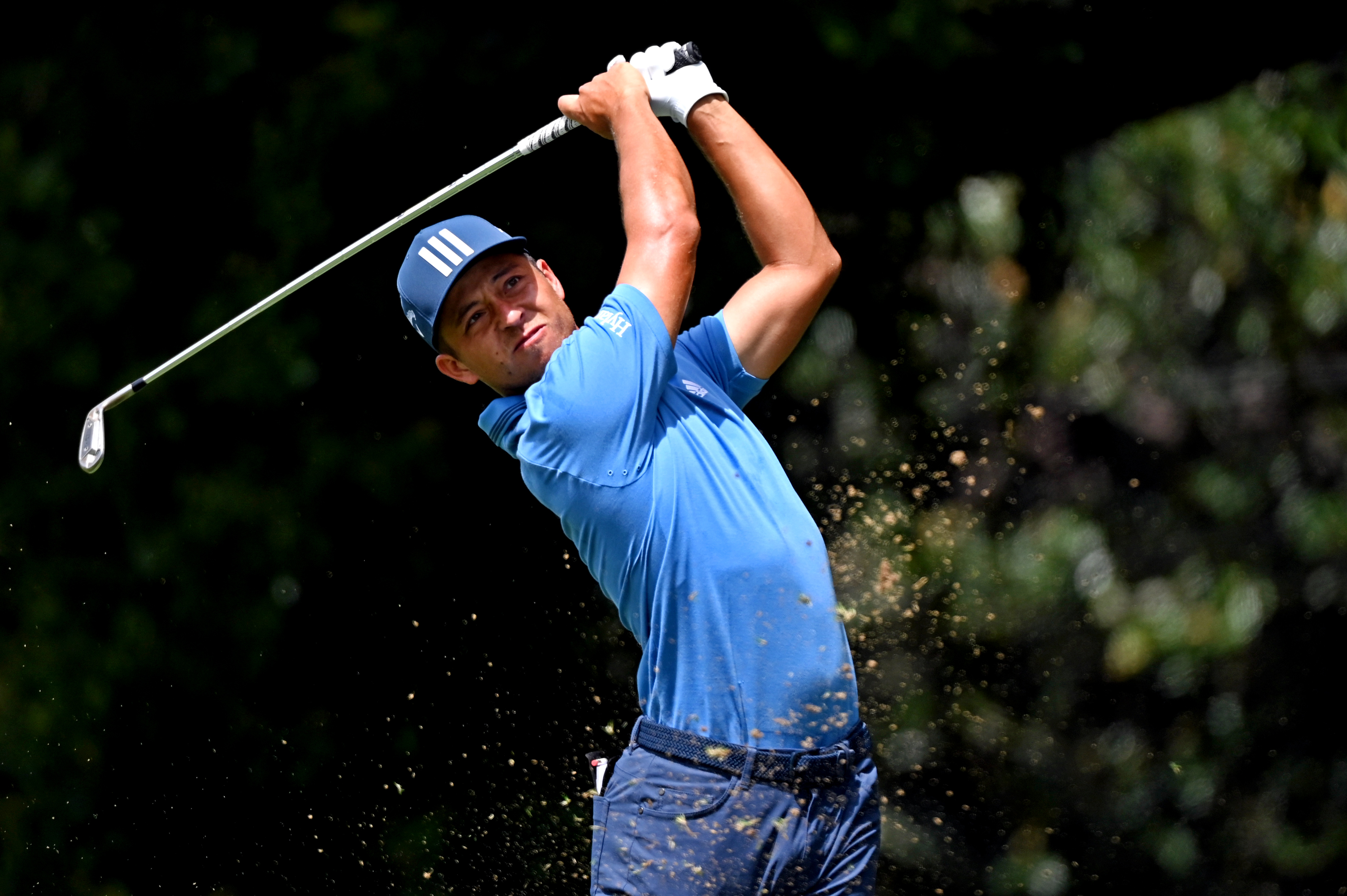 A solid field is assembled this week for the Farmers Insurance Open which actually begins on Wednesday and concludes on Saturday. World No. 1 Jon Rahm headlines the field, but he is not alone as a number of other top players are in the field including Justin Thomas, Dustin Johnson, Brooks Koepka, Bryson DeChambeau, Xander Schauffele, Hideki Matsuyama, among others. Torrey Pines is the site for the Farmers Insurance Open and the last time we saw Torrey Pines was when Jon Rahm won the U.S. Open. I am coming off another good week, as I went 4-1-1 with the matchups at The American Express. Let’s look at this week’s Farmers Insurance Open Matchups.

I went against Finau last week and will do so again this week. Schauffele is a local native and has played Torrey Pines plenty of times and he finally seems to have gotten over his aversion to playing in front of family and friends. He tied for second in this tournament last year and he tied for 7th at the U.S. Open last year at Torrey Pines. Finau has played well in this event through the years, but his form this season is nothing special and right now Schauffele is the better player. I will lay the small price and take Schauffele in this matchup.

The length of DeChambeau should do well on the South Course and we know he can play this course well, as he was tied for fourth last year at the U.S. Open at Torrey Pines before fading to a tie for 26th. You never know what you are going to get from Spieth, so this is a bit of a gamble, but DeChambeau has the edge off the tee and I’ll take him in this matchup.

One of the players I will be targeting this season is Burns who is now getting into the elite of golf players. He tied for 18th in this event a year ago and his game is good for all courses. Hoffman is now nowhere near the golfer he was some years ago and can be put into the journeyman category. I will lay the price and take Burns in this matchup.

I know that Molinari played well last week, but he will have to do more than have one good finish to sell me on his form. His best finish before last week’s tie for 6th was a tie for 13th at the U.S. Open. Palmer has played well in this event with four top 25 finishes including a tie for second last year.

Wise is having a solid season as he ranks seventh in total strokes gained. He has already has two top 10 finishes this season. We don’t see much of NeSmith and he would do well to make the cut this week. I will lay the price and take Wise in this matchup.