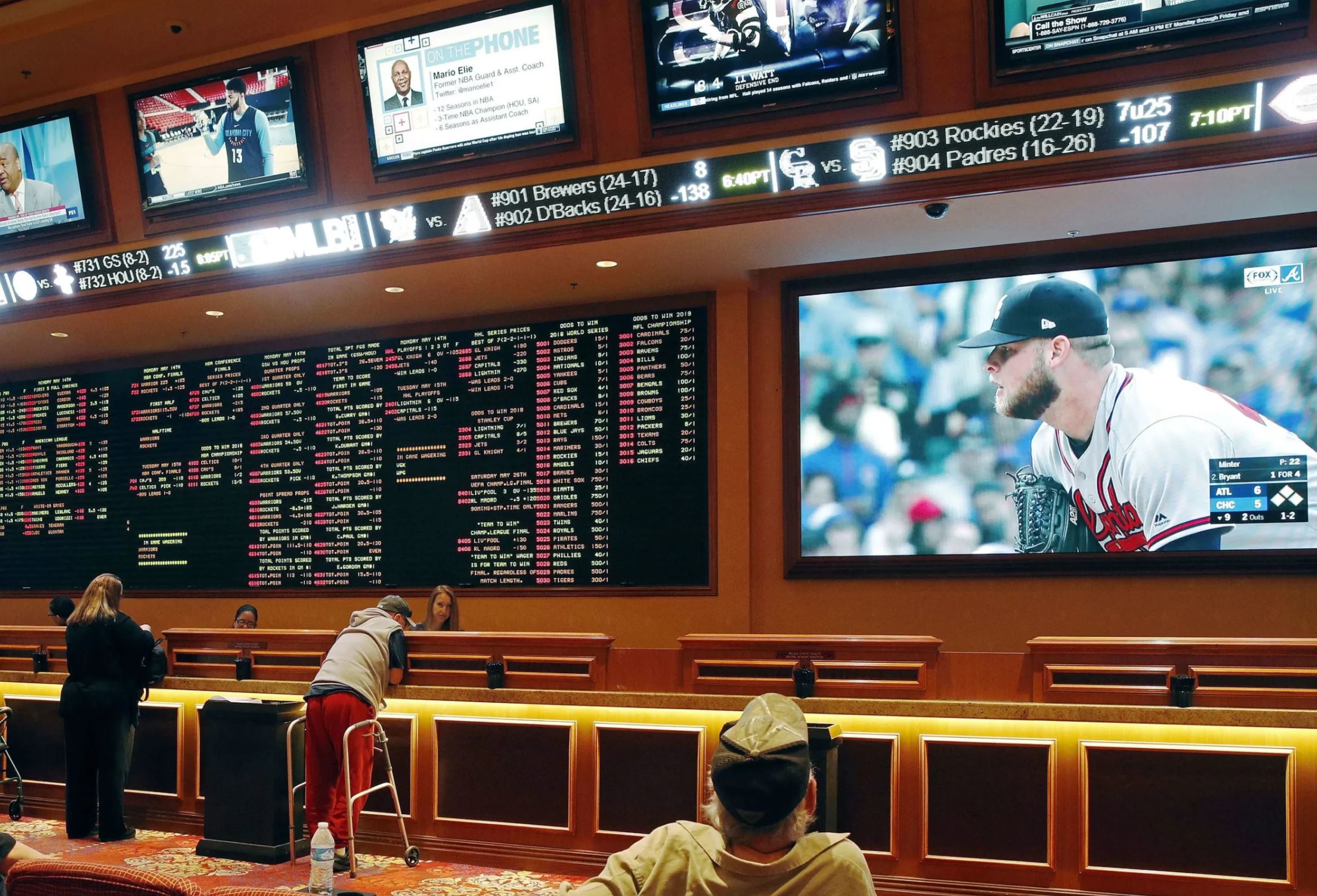 Sportsbooks such as BetRivers and PointsBet are prepping for football season, and so is the state of Massachusetts. The Bay State legalized sports gambling and is eager to cash in for the football season.

Sports betting has been given the green light in Massachusetts. Once Gov. Charlie Baker signs the bill into law, which he is expected to do this week, the question will be which betting apps will launch in the Bay State?

Massachusetts sports bettors should expect plenty of choices. They could have up to 15 mobile licenses will be handed out. Seven can be stand-alone without a retail partner. And FanDuel MA is likely to be one of the first sportsbooks to apply for a license to operate in the state. Once Massachusetts sports betting gets an official launch date.

FanDuel was originally a daily fantasy sports operator, but in 2018 it merged with Paddy Power Betfair (now known as Flutter Entertainment) to launch an online sportsbook in the United States. In the past four years, FanDuel Sportsbook has become one of the premier sports betting apps in the United States.

With several lawmakers pushing for a launch date during the NFL season, gamblers should examine how FanDuel typically operates and what Massachusetts bettors should expect should it go live in the state.

When sports betting officially goes live in Massachusetts, it will be easy to sign up for a FanDuel Massachusetts account, assuming it receives a license to operate. FanDuel is one of the best sports betting sites in the US, and considering the size of the Massachusetts market, which is over 7 million residents, it seems likely FanDuel will seek its slice of the pie.

But if your first bet loses, you don’t have anything to worry about because you get back an equivalent free bet worth up to $1,000 (the final value will match the value of your losing wager). You have up to 14 days to use your site credits at FanDuel before the free bets expire from your account.

Once signed up, you'll be on your way to wagering on your favorite Bay State sports teams in no time. Whether it’s the Boston Red Sox, the Boston Celtics, the Boston Bruins, or the New England Patriots, there will be plenty of local teams to wager on.

FanDuel features easy banking and plenty of deposit and withdrawal options, which would do the same in Massachusetts. Its minimum deposit is only $10, and potential banking methods offered may include credit/debit cards, PayPal, Venmo, online banking, and check. In addition to the prospective FanDuel MA promo code for new users, FanDuel Massachusetts could also offer the ability to make same-game parlays, cash-out features, and a number of daily odds boost.

Now is the time to check out BetRivers and PointsBet for the latest bonus offers for the upcoming football season!