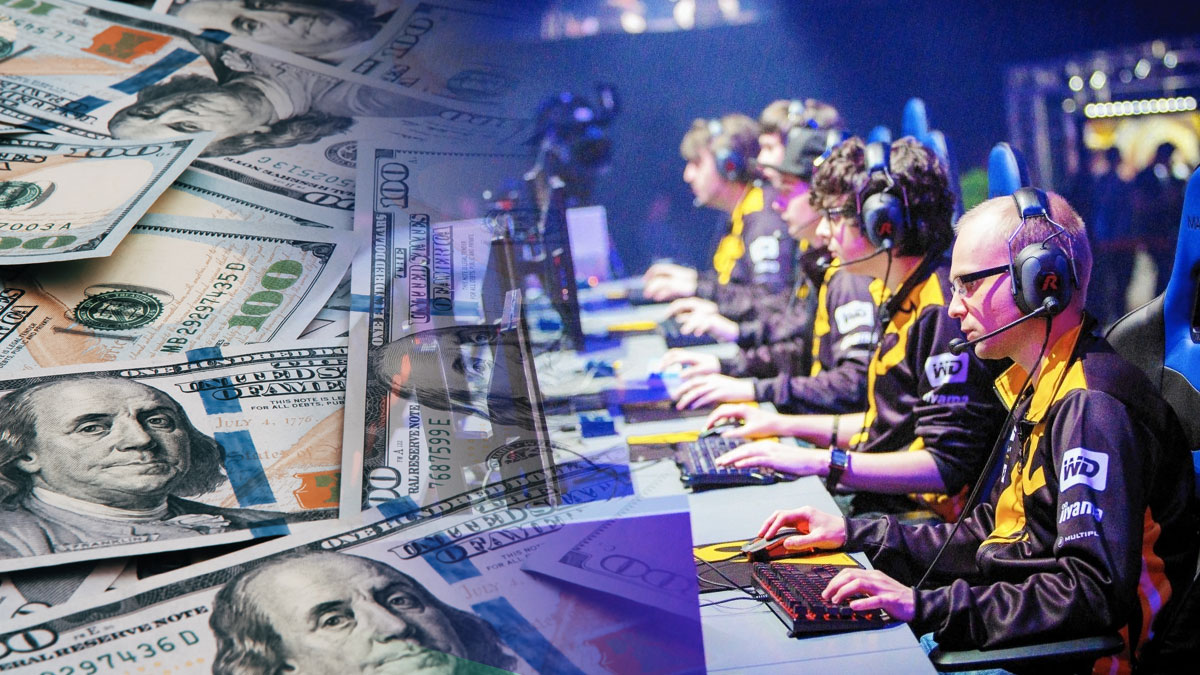 Betting on Esports has exploded over the last decade. At the beginning of 2010, there were only a few options available, but now every major sportsbook offers Esports betting odds. You can bet on CS:GO, DotA 2, League of Legends, Rocket League, Starcraft, and various sports video games, and there are ways that you can get an edge on the sportsbooks. Since the juice is higher for Esports, it can be more difficult to win at Esports than with other sports, but if you know what you are doing you can make out quite well.

Look for Scalps and Middles

Since Esports are still in their infancy compared to more established sports, there are a lot of unknowns. Different sportsbooks have different oddsmakers who use different formulas to come up with their betting lines, and there can be some significant differences in the Esports betting odds from one book to the next. With that in mind, you can make money by playing the sportsbooks off each other. There are times where you can bet on one side at one sportsbook and back the other side at another sportsbook and guarantee yourself a profit.
For instance, assume you are betting CS:GO, and there is a game between Astralis and Fnatic. One sportsbook’s oddsmaker might slightly favor Astralis and list Astralis as a -150 favorite, while another sportsbook might really like Astralis to the point that Fnatic is a +160 underdog. You can simply bet on Astralis at the first sportsbook and Fnatic at the second sportsbook and lock in a guaranteed win.
There are times where you can middle Esports too, but this is a little more difficult and requires some prior knowledge. However, there is potential in middling total kills, total game time, and game score. If you really want to get lost in the sauce, you might find an advantage when betting moneylines and spreads, as there can be drastic differences between these numbers.

This is a good idea for most sports, but it’s a particularly great idea for Esports. Since Esports players spend the majority of their days online, they are constantly sharing little bits of information on social media, and there are times you can pick up a lot if you know where to look. Some players will unknowingly shed light on a potential mismatch or a game plan they are preparing, or they may share information that they have picked up in scrims.
Esports players aren’t as media savvy as traditional athletes, and you will see examples of players melting down at times too. This could lead to a total collapse from a team or a player, as momentum plays more of a role in Esports than it does in traditional sports.
The best information you can find on social media is when it comes to last minute roster changes. This is somewhat common at the lower levels of CS:GO, as many teams are constantly tinkering with their rosters. There have even been times where a team has had to bring back a player that had walked away from the game, putting them in a very precarious position ahead of a match.

This is a common mistake in all forms of betting, but it is a big problem when betting on Esports. All too often, bettors use transitive logic to justify a bet. They tell themselves that Team A beat Team B and Team B beat Team C, so Team A should be a heavy favorite against Team C. That’s not how sports or Esports work though, as there can be a number of different factors at play. Team C could be a bad matchup for Team A because the meta changed or because of a play style that is a natural counter, and that would lead to a losing outcome if you followed that logic.

There are far more betting options available with Esports than other sports, so you might be tempted to get carried away. For instance, CS:GO and League of Legends can have several tournaments happening at the same time, and you might decide to step out of your comfort zone after a particularly good or bad day. Avoid that impulse and stay with what you know.