ESPN Falling Behind in Sports Betting Race to Riches? 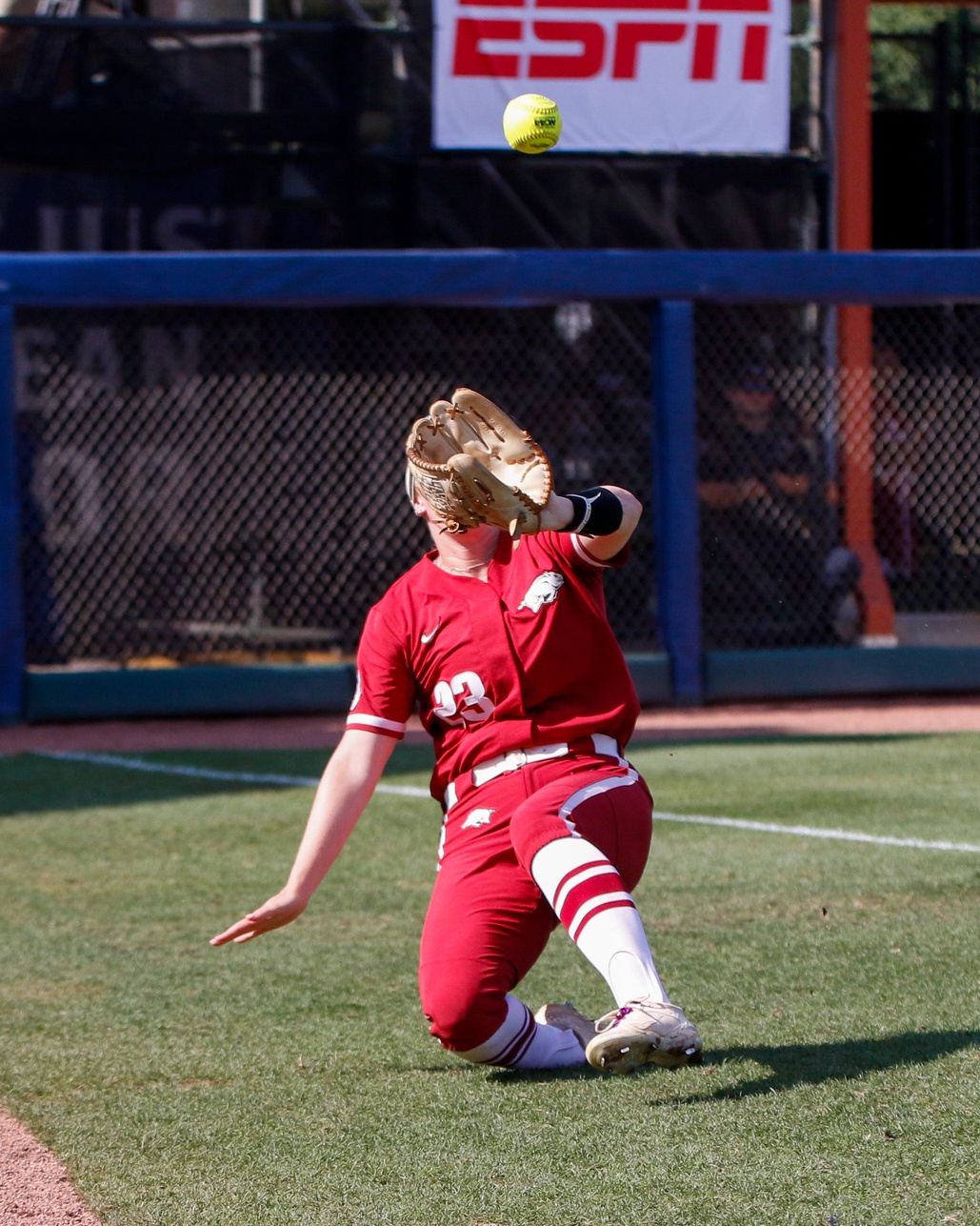 As the first phase of US Sports Betting is coming to a close, there is one notable entity that is not all-in. ESPN is barely a blip on the radar for the early but impactful era of sports betting expansion. For branding itself as being cutting edge and with plenty of self-described “attitude,” ESPN has been a stodgy curmudgeon when it comes to sports gambling. Now there are questions as to if ESPN has missed the party. Indeed, ESPN did not cash in massively as a media outlet or as an operator.

It is true that the World Wide Leader inked advertising deals with Caesars Sportsbook and Draft Kings. But it failed to secure comparable big exclusive ad deals such as the ones that NBC or CBS snagged. Even more embarrassing is that ESPN did try. According to reports last year, it was looking for at least $3 billion over several years to license the ESPN brand to a sportsbook partner. However, partners backed off from that price tag. And now, market leaders have established their brand and share.

ESPN parent company Disney held a recent earnings call and what was notable was that, for the first time in several quarters, there was no talk of sports betting. It appears as if the marketing chance that ESPN arrogantly assumed that it had is likely gone. Just as bad is the now-falling ad spend from the industry. But that closing door opens up another potential moneymaker. That is the chance to run a sportsbook under the ESPN brand.

ESPN has repeatedly said it is willing to go down that sportsbook road as long as it has a partner with industry expertise. ESPN might have benefited from waiting rather than missing out from that perspective. But the delays are not from the ESPN culture of being cutting edge.

Currently, the competitive environment is now much less intense. Some operators have dropped out of the sector entirely. For example, WynnBet and Caesars cut marketing dramatically, while other companies are turning their focus to profitability rather than growth at all costs. Almost everyone agrees that nobody will win a spending war and that costs must be reigned in,

And in an era of constant change, it is shortsighted to assume the US sports betting market is settled in perpetuity with FanDuel and DraftKings atop the pile. It has proven to be difficult even for the biggest brands to remain at the point in an industry that has often resembled a blood bath. A great example is the growth of BETMGM over the last year. Another one is how Sky Bet rose to prominence after the market matured.

Sky Bet didn’t become a serious player until about 12 years ago. The theory is that ESPN is much more dominant than Sky Sports was in the UK. Thus, ESPN stands a better chance for quicker success. The Sky Bet comparison is a good one because ESPN has many attributes that made Sky Bet a success, starting with a massive customer acquisition funnel via TV and digital assets. And then consider that over 5.5 million people have played the free-to-play game at Fox Sports.

Perhaps the bigger question then is ESPN’s partner. Who will bring the technology and operational expertise to pair with the ESPN brand and customer base? One option that immediately comes to mind is Bet 365, given the quality of the product and relative lack of brand awareness in the US.

Yet another option that could make a lot of sense is PointsBet. PointsBet would be a potential technology partner, with the company’s betting app ranking third in a recent app review by Eilers and Krecjick’s, trailing only FanDuel and DraftKings. Alternatively, one of the current market leaders could opt for a dual-brand strategy with ‘ESPNBet’ alongside BetMGM.

The exact details remain to be seen, but the opportunity is clear. ESPN is still evaluating various options in the space. The good news is that ESPN has not missed the boat as explosive as the industry expansion has been. In fact, most believe that the boat has barely left the dock.

Every day, the top sports betting odds and picks can be accessed and made at SugarHouse.